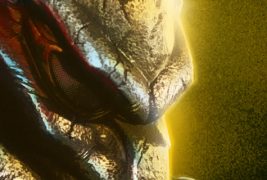 Your enjoyment of the new Predator story collection, If It Bleeds–edited by Bryan Thomas Schmidt–will depend in part on your enjoyment of the Predator movie franchise.  Personally, I think the original is a timeless classic and the sequel with Danny Glover is better than most people give it credit for, but still flawed in many ways.  While I initially enjoyed AVP and Predators, I could not re-watch them.  And I’ve tried.  I’ve also enjoyed Batman vs Predator as well as the old Aliens vs Predator arcade game.

If It Bleeds is a solid collection of short stories, which works well.  Overall the stories don’t drag, and while some are amazing I’m not sure any of the central concepts could be fleshed out enough to warrant a full novel.  The collection of authors is topnotch for sci-fi and horror fans.  The vastly talented and criminally under-read Tim Lebbon kicks off the collection and while I didn’t find his story to be the best, it enticed me to keep reading.

In keeping to the central concept of Predator, there is a familiarity with the set-up of nearly each story.  The Predator (or Predators) are hunting and the protagonist is trying to survive.  While none of the authors branch from this too much, it also ensures that if you like the central idea of Predator, you’re going to get what you want.

Aside from an impressive roster of authors, each with their own unique voice and flair, the settings and time periods for the stories are vastly different and for me this was enough to keep the collection from becoming stale re-treads.  In keeping with what I liked from the initial Predator flicks as well, no one is simply fodder to ratchet up the kill count like in a slasher movie.  While you may see some of the deaths coming, no one gets killed in a shower while having sex.

Steve Perry’s “Rematch,” is the highlight of the collection in my mind.  With three various perspectives, it captures the cat-and-mouse elements of Predator perfectly.  Perry is a veteran of genre paperbacks who is used to playing in other people’s franchises.  The skills he’s picked up in this are on display here.

Ultimately, Predator: If It Bleeds is a great collection.  Fans of the franchise should pick this up and leave it in either the bathroom or on a coffee table and read through it at a casual pace any time they have the inkling for some Predator action. 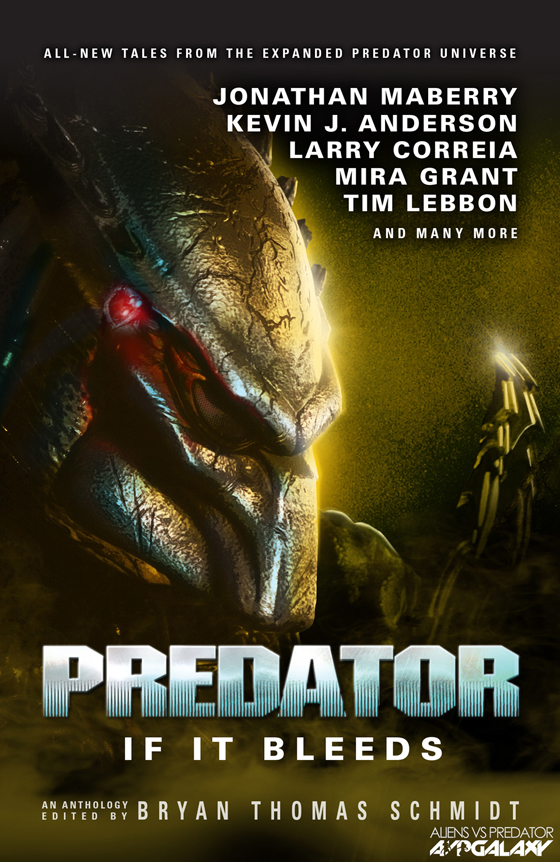