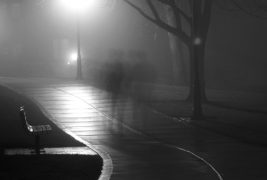 A hike through the wilderness is a great way to soothe the soul and feel at one with nature. But some trails have dark secrets and murky histories, plagued by rumors of restless spirits and ghoulish activity.

While some hikers prefer a relaxing trek, others enjoy the thrill of a far spookier adventure, choosing to explore some of America’s haunted hikes.

Across America there’re terrifying haunted hikes waiting to give you thrills and chills. But why do some of us get a big kick out of being scared? The natural high we get from the fight-or-flight response can actually be exhilarating. It’s almost like our body’s way of protecting us in these situations.

Our senses connect directly to our fear response and activate a physical reaction. However, our brain is so quick it has time to process that these are not genuine threats. So, if the brain knows there’s no actual risk of coming to harm, then we experience this adrenalin rush as enjoyable.

Not everyone has the same chemical response to thrilling and exciting experiences. One of the hormones released during scary events is dopamine. Some people may get more of a kick out of the dopamine response than others. Some people’s brains are unable to stop the dopamine release. So, where some people will really enjoy risky and thrilling situations, others will not.

While in reality there’s probably nothing to fear, many of America’s beautiful national parks hold some haunting secrets. You can explore dark caverns, hear the sound of wild animals nearby and experience isolation. All combined with local legend, this provides the perfect place for a haunted hike.

Here’s just a small selection of the most haunting hikes in America you can explore. That’s if you dare.

Hikers say they’ve seen the figure of a woman in white roaming the trail by the water, known as the Lady of the Lake. This is thought to be Hallie Illingworth who in 1937 was murdered and her body dumped in Lake Crescent. 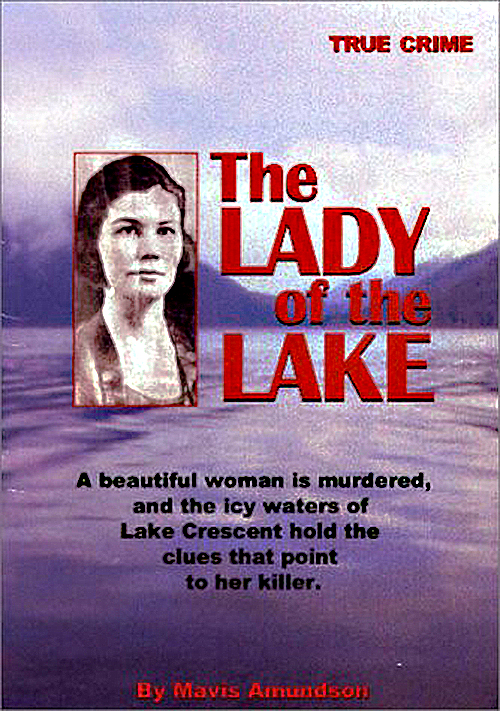 Considered one of the most haunted places in San Diego, many hikers report seeing a ghostly figure of a woman floating in the woods. According to legend, a white witch searches the forest for her murdered husband and son. Some hikers claim to have even felt a touch on their shoulder, but when they turn around, no one is there. Others claim the Native American stone circles act as portals and have experienced unexplained lapses in time while on the trail.

Are you brave enough to enter the Gates of Hell? Empire Mine Road earned its nickname for once being a site of terrible suffering. This desolate abandoned road features the ruins of a slaughterhouse, stories of bloody Native American battles and the rumored remains of an old insane asylum. To add to its reputation, in 1995, a man came out of Empire Mine Road with a broken jaw and slashed throat. Perhaps Gates of Hell really does live up to its name.

An evil ghost called Spearfinger in Cherokee legend, haunts the hills around Norton Creek Trail. Earning her name because of her one long finger as sharp as a steel blade, Spearfinger would disguise herself as a kind old woman to lure children to their end. But not every haunting spirit here is as evil. Some hikers have told of a friendly white light, believed to be the spectral lantern of a murdered settler who leads lost hikers to safety.

Explore this cursed 9-mile hike if you feel brave enough. Legend says this mountain was named after a Native American called Chocorua. After discovering his son dead, the man murdered the whole family of his settler neighbor, believing he had murdered his son. The neighbor chased Chocorua up the mountaintop and wounded him. Chocorua then killed himself by jumping off the mountain as he cursed the settlers.

This Maryland park experienced America’s bloodiest one-day battle in 1862, witnessing 23,000 soldiers killed, wounded or missing. Appropriately called Bloody Lane, the sunken road is believed to be haunted by the killed soldiers. Witnesses reported hearing gunfire, shouting, and even singing. Some have also said they’ve seen soldiers in Confederate uniforms who then suddenly disappear. 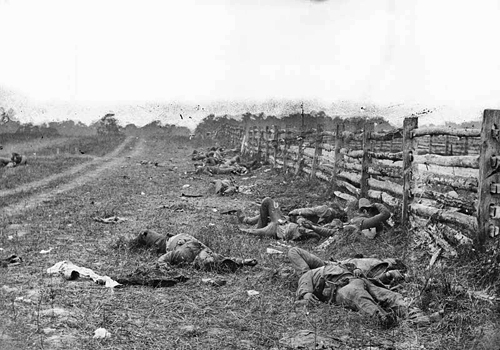 A beautiful location, but Chilnuala Falls has a dark secret. An 8.4-mile trail will take you past Grouse Lake. Legend has it that a young boy from a nearby Native American tribe drowned in the waters here. And you can still hear the boy’s cries for help. But if you try to help, you’ll be dragged under the water too. What’s more, some stories say that if you get too near the edge of the highest waterfall, an evil spirit here called Pohono will push you over the side.

Be brave for your next outdoor adventure and hike a haunted trail. Who knows what you will discover?

Are you brave enough for America’s most haunted hikes?