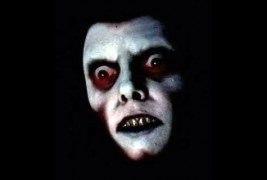 Eileen Dietz has had a wonderful career and embraces her horror claim to fame. She is literally the face of the most terrifying horror film of all-time. Although it took decades for the horror world to realize that she, in fact, was the one behind the make-up.

Dietz was already a twenty-year veteran of the industry when she became the face of Pazuzu in 1973’s The Exorcist. She was never Blair’s stunt double or stand-in. Dietz was, simply, the Devil.

It’s a real shame that Dietz was never properly credited in the film; however, thanks to the world wide web, a stunning autobiography, and a career that speaks for itself, Eileen is one of the most recognized women in horror these days. Moreover, she’s had a broad and impressive fifty-four year career in television and film and she’s showing no signs of stopping anytime soon!

Ravenous Monster: You are currently working on a project called Abnormal Attraction. Can you tell us a little about the project and what drew you to it?

Eileen Dietz: Abnormal Attraction is about a world full of monsters, which are real, and humans. It’s directed by Michael Leavy and written by Steven Della Salla and Jason and Michael Leavy. There are leprechauns and Bigfoot… just a bunch of fun monsters. But there’s also a lot of racial undertones in the film that really go hand in hand with some of the things we are dealing with these days in this country. The humans can’t find a way to co-exist with the monsters. It’s a really fun cast, including Malcolm McDowell, who voices the Boogeyman. The Boogeyman will actually be an animated character, so it’ll be fun to hear Malcolm bring him to life.

The Abnormal Attraction comes into play when the film shows that there are these AA-like meetings where humans talk about these odd attractions to the monsters, so it’s really kind of funny. I play the mother of one of the children in the film as well as a swamp witch. They didn’t write the swamp witch part for me at first, and then I said, “wait a minute, I want to play a monster!” and they said, “oh, we didn’t want to ask you because you’ve done it before and we thought we’d have you do something different,” and I said “but that’s what I do! I love what I do!”

RavMon: The film got a nice push from crowd-funding, an outlet that’s really a touchy subject for filmmakers and audiences alike these days. What’s your stance on using crowd-funding as a resource to get a film done?

ED: I go back and forth on this a lot. I think it is tough when big studios or well-known people are doing it. Can’t the big shots get the money another way? These websites and the idea of crowd-funding were really for the independent films and projects to get done by people who truly can’t afford to fund their project on their own. When you have big-name people and multi-million dollar companies doing it, it takes money away from true independent filmmakers. 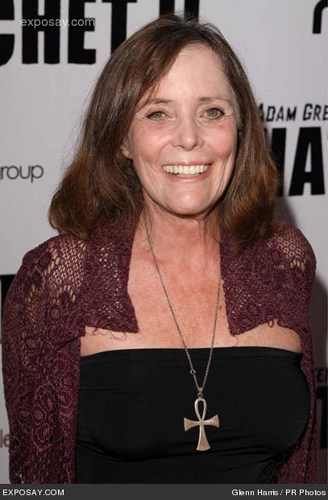 I also think that you have to be very careful about it because you can’t keep asking the same people to support you. You have to be judicious about it and, above all else, you actually have to make the movie.

RanMon: Besides Abnormal Attraction, you also have a couple of other projects you are working on right now.

ED: Oh, yes. At the end of the month, I start work on a British gothic project set in the 1800s. It’s about a woman hanged for witchcraft in the 1600s who is awoken 200 years later by a supernatural force to hunt down a creature bent on bringing Hell to Earth. I can’t talk too much about it, but it is a very exciting project and I am honored to be a part of it. It is directed by Shawn Anthony and just a really good script.

I also just finished shooting a film called Pale Horse, directed by Pearry Teo. It’s a really good mystery/thriller. It was really fun to do because I play this really neurotic art gallery owner where these things are happening to all of the artists, all of these supernatural things. My character is very hyper and just really fun to play. I had a blast.

I also have another movie, called Hag that is playing in a bunch of festivals right now. God, I’ve been busy! But it’s been a lot of fun.

RavMon: Obviously, there isn’t much that slows you down. What drives you as an actress?

ED: Mostly, simply, it’s that I love to act. I really, really love it whether it’s a student film or a bigger project. I do some student film work to give back to the industry that has been so good to me, and I love it. Once the cameras start rolling, whether it’s Hollywood or a sound studio in a film school, it’s just acting. You’re creating a character. I’ve been doing this for a long, long time and it’s nice to just be told what to do, what to wear and what to say! (laughs) But creating that character and making it your own—that’s where the fun really is. I love it.

I did a film earlier this year, the first week of the year, in Tomahawk, Wisconsin. It was snowing, it was ten degrees outside and we were filming out in the elements. And it was so much fun! I loved the script and the cast and crew were just phenomenal. To see everyone so dedicated to the project and so excited, it’s really infectious. Who cared about the weather! We were having fun.

RavMon: That contagious excitement about a film is something, I imagine, that really helps you create a character and invest even more into the project. When you consider roles, what are your criteria for whether or not it’s a project you want to be a part of?

ED: Well, there’s really only three reasons I’ll do a film. Either they’re paying me a shit-ton of money, I love the character in the script or it’s for a friend. And, in reality, those are really the only three reasons to do a project. You have to have investment in the project, otherwise it shows through in your acting. 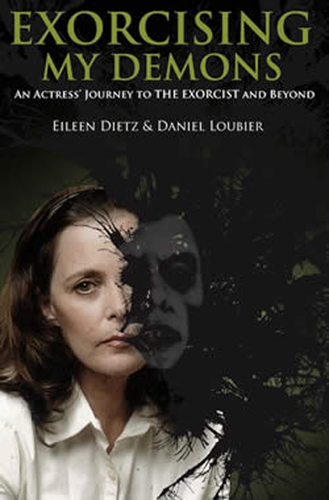 RavMon: While we’re on the subject of taking the profession seriously and being all-in on projects, I have to gush for a minute. You worked with Anthony Perkins on the play Steambath back on its initial run. What was it like working with Mr. Perkins?

ED: Tony was so, so nice. He was just so sweet. As we were finishing with the play, my mother came to New York to visit and Tony was doing another play. He got her third row, center tickets to see his show. It was just the nicest thing. I saw him a week before he died. So, so sad. The good die young, indeed.

RavMon: Exorcising My Demons has been a very well-received and inspirational autobiography.

ED: Daniel Loubier is a brilliant writer and he really made the book what it is. When you read the book, you really will laugh and cry. Some parts still make me cry. There’s so much emotional weight to it all and the way Dan wrote it, it was just amazing. I was floored. He lives in Connecticut and I’m in California, so there were some scheduling conflicts but we made it work. It took us about a year to get it all together. It’s been a really successful book and I’m really so proud of it. I’m actually doing an audio book of the autobiography this year, too, in the first person, so that will be fun.

RavMon: Having been such a major part of arguably the scariest film of all time, I need to know, what films truly scare you?

ED: Jaws is the scariest movie I’ve ever seen. I grew up in New York City and my family moved to Long Island, so it was really too close for comfort for me. It was just the scariest idea I’d ever imagined. Night of the Living Dead was another one, of course. I saw it in a theatre and was walking home, well past late night, and just imagining these zombies walking all around me. (laughs) Whatever Happened to Baby Jane is probably my all-time favorite film, though. I absolutely love it. If it were ever remade, I’d do anything to play the Bette Davis role! (laughs)

There are a few newer movies that I think are really well done, too. Black Swan, The Conjuring and Mama are some really good thrillers.

What makes a truly scary movie is the script. Really. There are so many movies that are made with no regard for a proper script and that’s where you get the glut of just bad films. 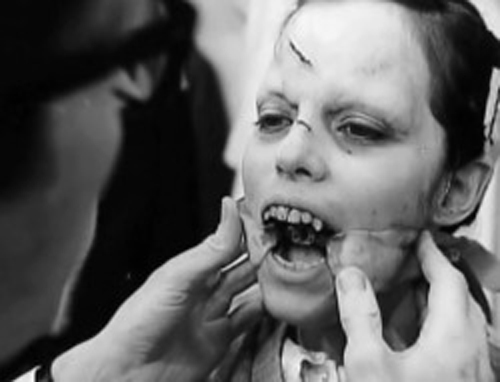 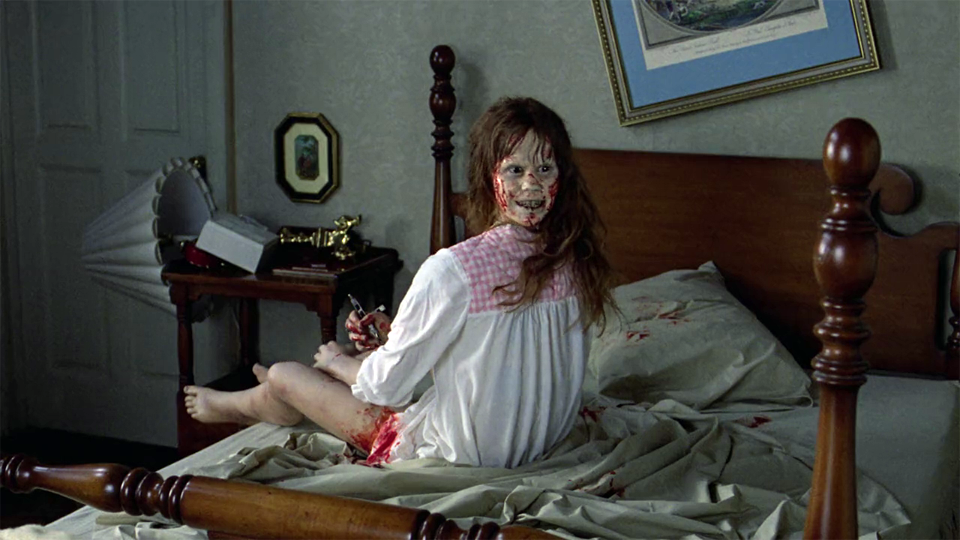