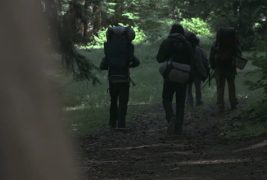 Director John Portanova’s Bigfoot fear flick Hunting Grounds is getting the full-on packed Blu-ray treatment in May.  We reviewed Hunting Grounds, or Valley of the Sasquatch as it was known then, a couple years ago.  We’re fans of Mr. Portanova’s work so his latest release by way of Uncork’d Entertainment may be just the furry, monstrous thing your home theater needs.

Check out the DVD/Blu-Ray details and watch the trailer below, Horror Fans….

Uncork’d Entertainment opens the Hunting Grounds this May. 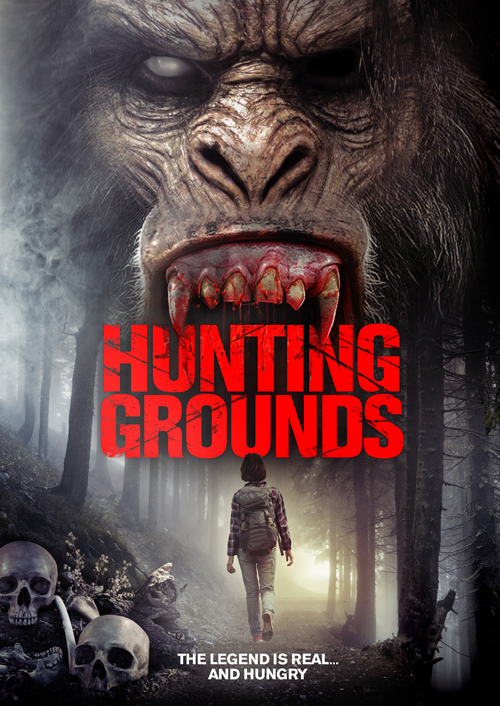