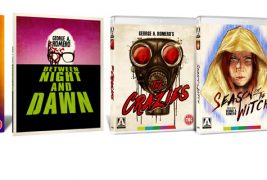 When George A. Romero passed away back in July, we horror fans not only lost a monumental genre figure – one who’s arguably responsible for ushering in the modern horror film and who’s objectively the father of zombies – but indie filmmaking lost a true maverick and advocate, and pop culture lost a prolific, yet reluctant contributor.

In light of this immense void, Arrow Video will make available Between Night and Dawn, a limited edition, absolutely stacked box set of Romero films that haven’t yet received the royal treatment.  Not only that, but it will be available just in time for Halloween.

For all the juicy details as well as links to preorder this top-notch set, please read on Horror Fans….

There’s Always Vanilla, Season of the Witch, and The Crazies, made between Night of the Living Dead and Dawn of the Dead, showcase the extraordinary versatility and dynamism of this irreplaceable American auteur… Three films from the late, legendary horror director, George A. Romero, showing that although he might have defined zombie cinema, it didn’t define him.

Richard Liberty (The Mean Season, Day of the Dead)

Will MacMillan (The Enforcer, Used Cars)

Young drifter Chris and beautiful model Lynn embark upon a tumultuous relationship which seems doomed from the outset.

Joan Mitchell is a bored housewife whose dissatisfaction with her humdrum life leads to an unhealthy interest in the occult.

A small rural town finds itself in the grip of an infection which sends its hosts into a violent, homicidal frenzy. 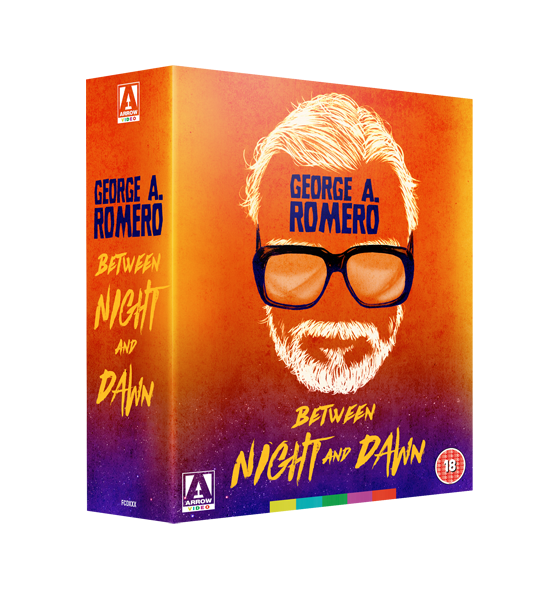 When George A. Romero passed away in July, the film world didn’t just lose its beloved ‘King of Zombies’, but also a groundbreaking and fearless innovator who inspired not only generations of genre directors, but also experimental and guerilla filmmakers for whom he laid down the template.

The three films collected in this box set – two early Seventies ‘lost films’ and a classic plague panic thriller – show there’s more to the legendary director than simply gut-munching ghouls. The comedy romance There’s Always Vanilla, psychological thriller Season of the Witch, and infection horror The Crazies – all filmed in and around Pittsburgh – serve to display the broader thematic concerns and auteurist leanings of a skilled craftsman too often pigeonholed within the genre; that said, The Crazies is one of his strongest horror offerings, with memorable performances from Lynn Lowry and Richard Liberty.

Romero managed to inject his films with subtle social allegories, nuanced examinations of the human condition, and just the right amount of black humor, so that they were immediately recognized as his and his alone. The box set showcases the director feeling his way towards the mainstream and showing a formidable assurance in three very distinct genres.

This fantastic box set includes brand new restorations of the three films, a lavish 60-page booklet featuring new writing on this fascinating chapter of Romero’s career, a wealth of extras including interviews, featurettes and behind the scenes documentaries, reversible sleeves for all three films featuring original and newly-commissioned artwork, and a beautifully designed and striking slipcase featuring an iconic image of the man himself.

– English subtitles for the deaf and hard of hearing 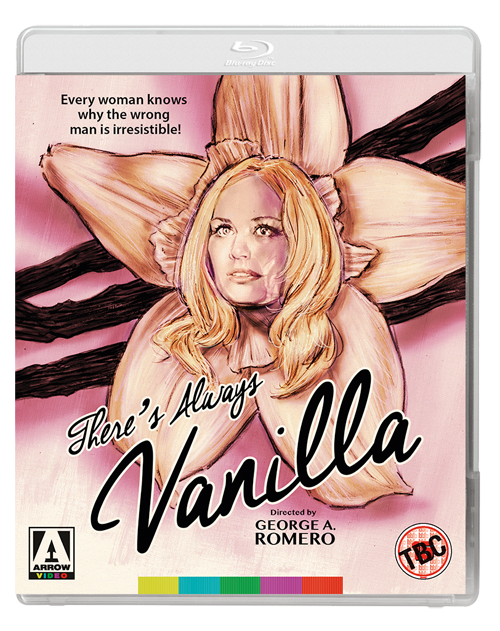 – Digging Up the Dead – The Lost Films of George A. Romero – archive interview with Romero looking at his early films There’s Always Vanilla and Season of the Witch Trailer 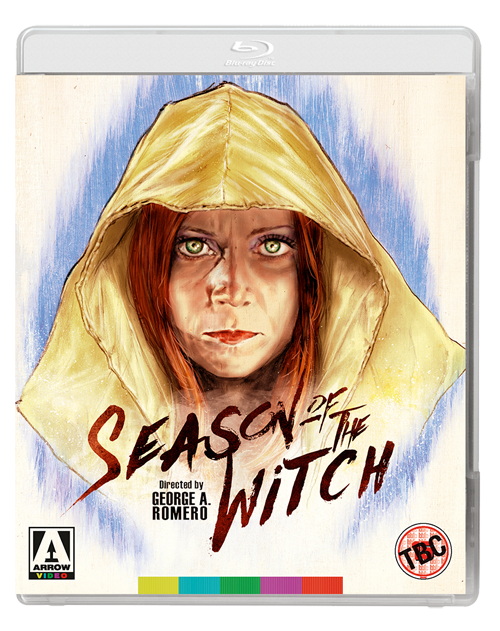 SEASON OF THE WITCH 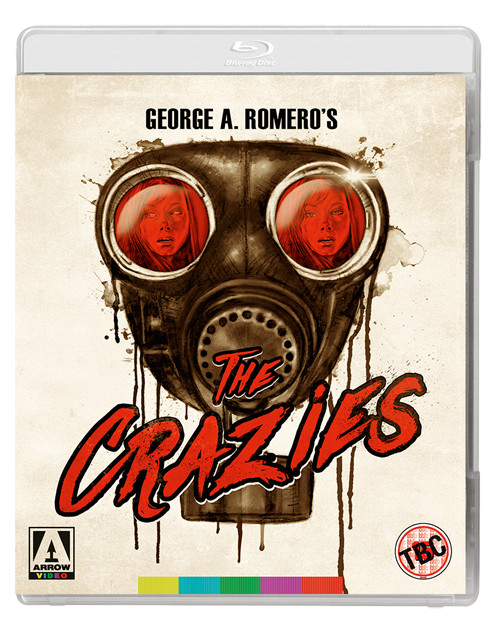 Pre-order via MVD Shop or on Amazon.