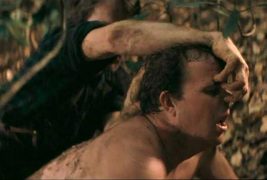 Everyone loves a good toe-curling, teeth-clenching and spine-tingling horror story! Some of the most nerve crunching scary movies have been set in the woods during camping trips, and for good reason. The unfamiliar surroundings and vast rural settings mean that the fear of the unknown looms large. Exposed and vulnerable, the imagination plays tricks on you as you try and make sense of the rustling in the trees and the strange noises in the woods–what could it be? And will you get out alive?! Below are some of the scariest horror movies in which a short excursion or camping trip goes horribly wrong. 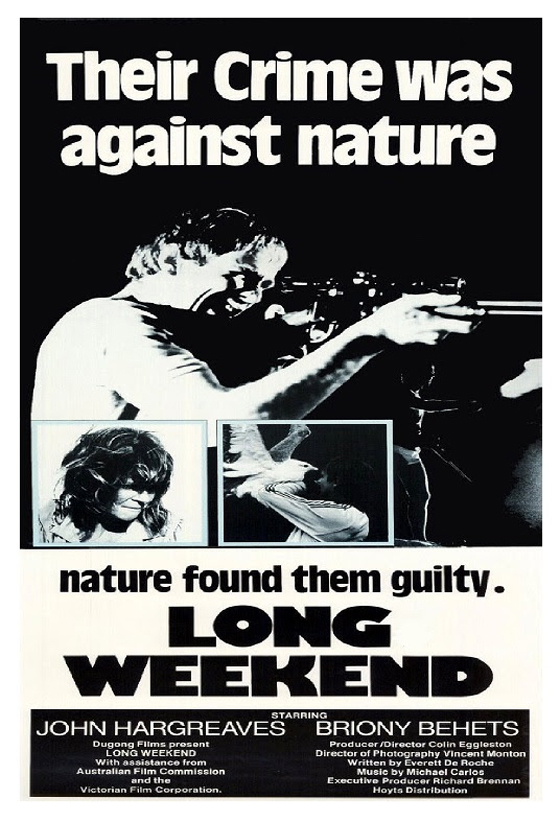 This is a classic Australian horror film which carries a potent message about the power of nature over man. The film features a couple that goes camping on the beach with their dog and treat their environment with enormous disrespect while they are there. These repeated transgressions do not go unnoticed by nature’s omniscient presence and, eventually, nature strikes back in gruesome fashion. 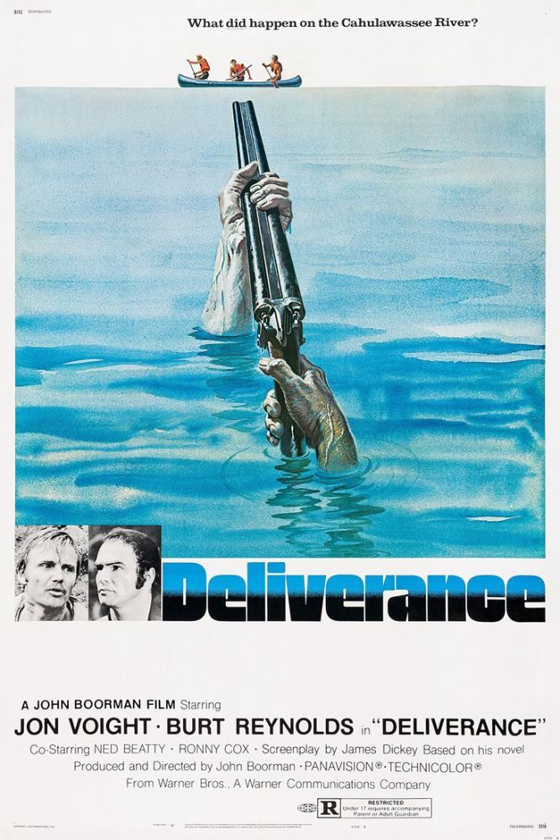 This is an American camping horror classic which explores some incredibly dark and heavy themes, It’s best known for its visceral and graphic rape scene and the sound of dueling banjos. The archetype of the inbred country boy is epitomized in this film, and part of the fear and suspense factor lies in not knowing exactly what kind of sick and twisted deeds these depraved individuals are capable of. 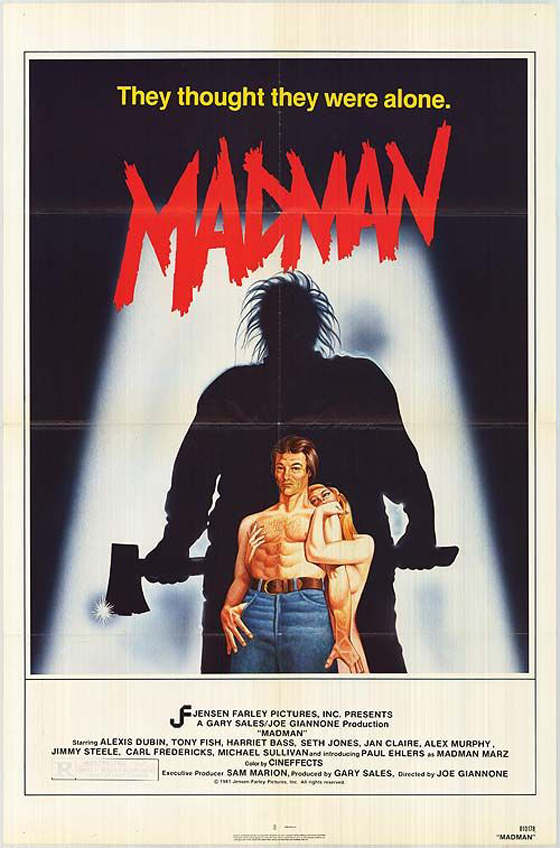 Just when you think you’re on a safe, cozy camping trip, warm and toasty ‘round the fire, living vicariously through scary stories, this fantasy turns into reality as you are suddenly fighting for your life, on the run from a murderer who’s back from the dead. Similar in plot to Friday the 13th, this is another good old-fashioned American slasher film featuring a blood-thirsty, axe-wielding murderer and a bunch of hapless teenagers at summer camp. After one of the cocksure teens in the group says the name of the legendary murderer, the slayings begin as the teens get picked of one by one in the woods. 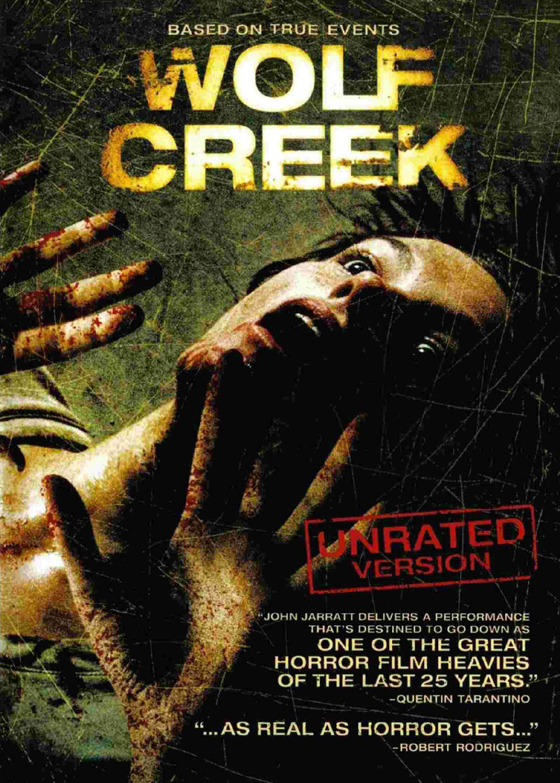 Everyone is familiar with the eerie archetype of the seemingly benevolent individual that actually turns out to be a psychotic murderer. In this gory Australian horror film, the ostensibly kindly person takes the form of a rural man named Mick Taylor who offers to help the backpacking tourists when their car breaks down. He invites them back to his off-grid camp just south of Wolf Creek, and the next thing they know they wake up bound and gagged in a shed with screams abound as their friends are being tortured. Even more chilling is the fact that the film was based on true events, inspired by the real-life murders of backpackers killed by Ivan Milat in 1990 and Bradley Murdoch in 2001. 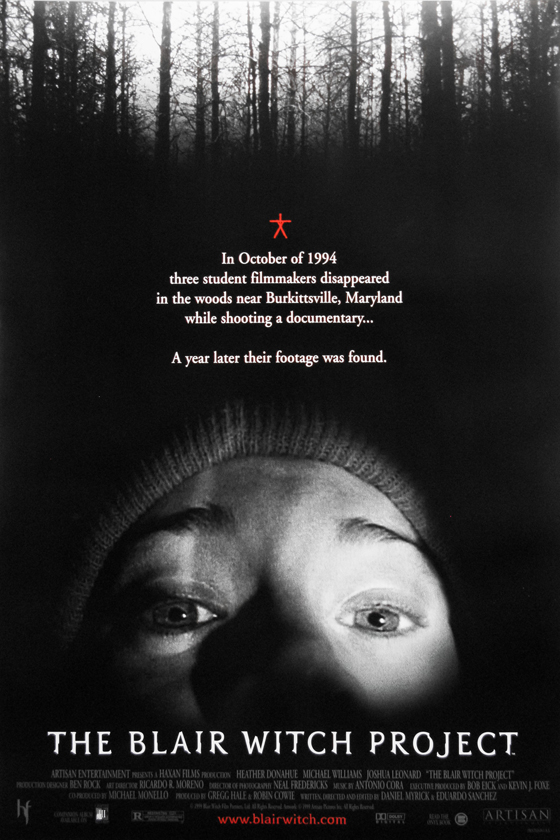 No list of camping trips gone wrong would be complete without this found footage horror film documenting the story of three student film makers that venture into the woods to investigate the local legend of the Blair Witch. The shaky, handheld point-of-view camera work is what gave this film its charm and made it so suspenseful and memorable. It’s an absolute must for any horror film DVD collection!