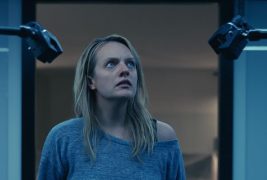 When I was a kid, the TV series The A-Team—a show about four Vietnam vets who dished out vigilante justice on behalf of the innocent while being on the run themselves—was extremely popular and when we neighborhood children would get together, we’d pretend we were A-team members, naturally.

All of us wanted to be B.A. Baracus – the bejeweled, mohawked tough guy played by…well, the bejeweled, mohawked tough guy Mr. T, but there was only one B.A. and there were usually four of us. Such is life when you’re eight, so when B.A. wasn’t available, I’d pick Hannibal, the group’s leader, or maybe Face—the group’s slick con artist. But you know who I didn’t ever pick? Murdock—the show’s clownish comic relief. Its Ringo.

For me, James Whale’s The Invisible Man (1933)—starring Claude Rains as Dr. Jack Griffin, a scientist who turns himself invisible and becomes a murderous lunatic in the process—was the Murdock of the Universal Monster Movies. I mean, there WAS no monster, just a loony doctor wrapped in toilet paper. I mean, really, how many times did you or your classmates dress up as Dracula or Frankenstein’s Monster or the Wolfman for Halloween growing up? How about Dr. Griffin? You get the idea.

Perhaps this is why Leigh Whannell’s (Saw, Insidious) remake of The Invisible Man by way of Blumhouse Productions and starring Elisabeth Moss (Mad Men, The Handmaid’s Tale) is such a revelation—low expectations. That’s certainly part of it. But more substantively, this movie succeeds—somewhat surprisingly—in all the ways good movies do.

Cecelia makes it out by the skin of her teeth with the help of her sister Emily (Harriet Dyer)—a no-nonsense San Francisco cop. Emily’s fellow cop, and close friend of the sisters, James (Aldis Hodge) and his teenaged daughter Sydney (Storm Reid) open their home to provide a safehouse in which Cecelia spends the next several weeks recuperating and learning to deal with the PTSD and agoraphobia wrought by the despicable abuse she’s endured from Adrian. 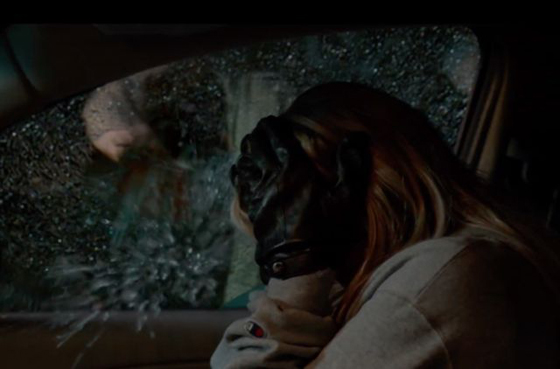 When Cecelia receives news that Adrian has killed himself, she accepts a meeting with his brother, and the attorney of his estate, Tom Griffin (Michael Dorman). Tom reveals that Adrian has bequeathed five-million dollars to Cecelia with certain stipulations, namely that her involvement in any criminal activity whatsoever immediately renders the estate payments null and void. Cecelia takes the money and moves on with her life.

Almost immediately, though, Cecelia suspects something nefarious is afoot when her things come up missing, including—creepily—the blankets under which she had been sleeping. Things escalate quickly as these strange occurrences become violent and then deadly. Once Cecelia’s convinced that Adrian has faked his death and has been stalking her utilizing a version of his optics tech that renders him invisible, it becomes a race against time to convince everyone else that she’s not crazy and that their lives are in grave danger.

So, what exactly is this current iteration of The Invisible Man?

It can fairly be called a thriller. But “thriller” is such a weak, half-hearted label among people with our cinematic proclivities so let’s go ahead and call it a horror movie, specifically a ghost story without a ghost. Most importantly, though, it’s an on-the-nose yet incredibly powerful allegory for the plight suffered by abused women. The gas lighting and the paranoia that brings. The victim-blaming. The way things shake out when even a victim’s allies become skeptics and question whether she really understands the abuse she’s endured. And of course, the way the abuser essentially becomes invisible as the victim faces these dynamics head on and often alone. To his credit, it appears that Whannell took care to get these elements right and that’s both culturally and artistically laudable.

Structurally, The Invisible Man is a tight pot-boiler, containing nary an ounce of unnecessary fat. It’s carried along by impressive performances all around, particularly that of star Elisabeth Moss whose victim-to-survivor arc is full of palpable anxiety and vulnerability, and that’s before we even get to any of the more sensational sci-fi elements. When the invisible bad guy is added to the mix, the result is a film that moves forward briskly and culminates with a classic double twist. And it somehow manages all of this without ever feeling too contrived.

The Invisible Man transcends its inherent disadvantages to offer us something that horror fans and mainstream movie fans alike will enjoy, even if you’re remake-averse. Afterall, I went in feeling a little Murdock and came out pitying the fool. 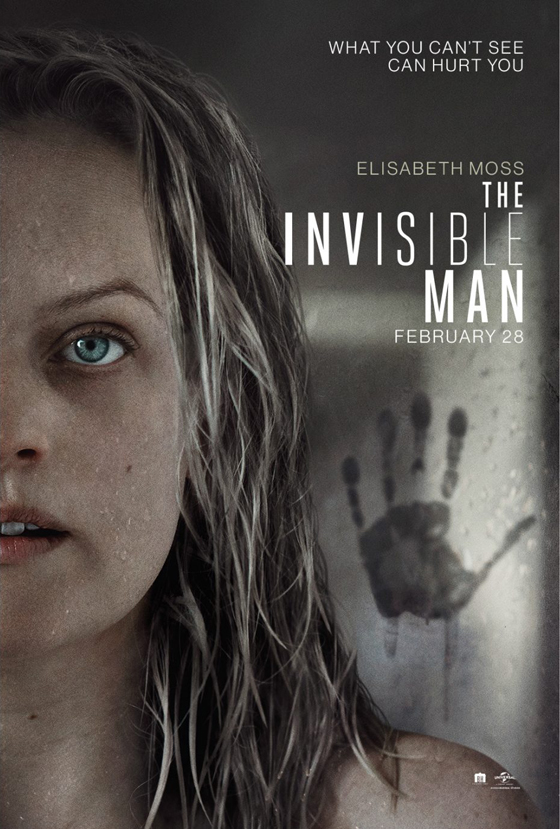