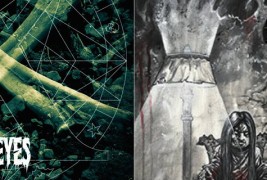 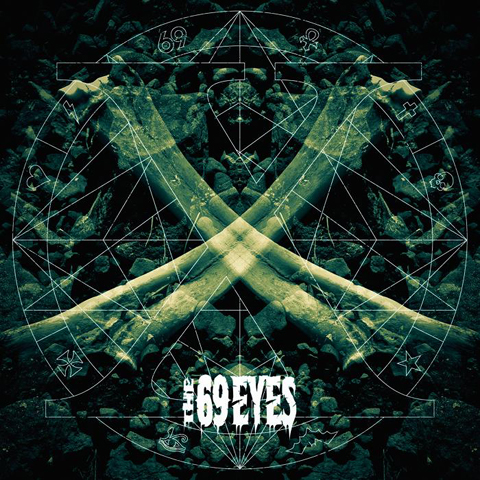 The 69 Eyes are back with their 10th  studio release, “X”.  Recorded in Sweden and Finland, it marks a big achievement for the band. Not too many goth-rock bands last 22 years.

As for sound quality, the production seems good. Too good. It sounds a bit effects-laden and doesn’t keep your attention for very long. I’m sure they’re great musicians, so why the repetitive hooks? Don’t get me wrong; it sounds OK the first time. But 8 times later, it’s kind of stale.  I always felt like something big was coming, but it never did.

If I could change one thing, it would be the guitar work. The solo in “Love Runs Away” is decent if you’ve never heard a guitar solo. Ever.  Also, why no riffs? A little more variety in the vocals would also have been nice.

If you like music like this, there’s better alternatives out there. Kamelot is a decent band with a lot of the same style, but a little more technique. Type O-Negative also comes to mind. Even a Doors album would work. I’ll admit I’m not an expert on goth n’ roll, but I know good music when I hear it and “X” just doesn’t do it for me. 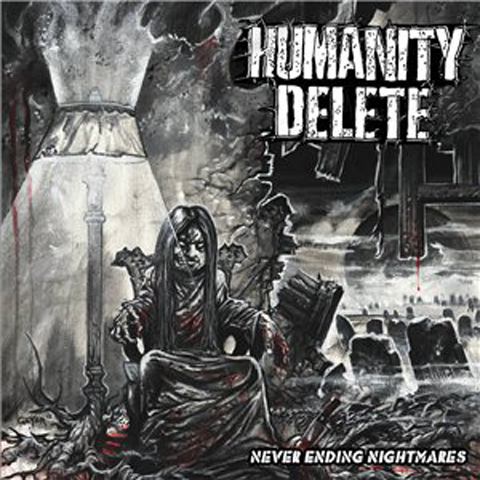 I love one-man bands. Every aspect comes down to their talents as encompassing musicians on every front. Humanity Delete is no exception. Hailing from Sweden, Rogga Johannson destroys eardrums with his self-styled death metal debut.

The best thing about this album is the energy. I don’t know how many times I had to step back and collect myself so I didn’t break shit.  Although it’s a drum machine, the blast beats get my adrenaline flowing.  The production value goes a long way toward making all facets of sound clear and brutal at the same time.

Although the music is superb, the lyrics seem a bit cliché when it comes to metal. It’s a bit too paranormal-ghosty for my taste. I guess I’m just used to the blood-drenched, violence-based music I grew up with. Don’t get me wrong; I love the vocal style and patterns. I just don’t dig the fantastical theme of the supernatural.

I urge everyone to listen to this album. It’s a great view into one-man bands and will show you what death metal/grindcore should sound like.  I very much look forward to future installments of brutal singularity from Humanity Decline.  Check this out if you’re a fan of early Necrophagist which is a bit more technical but the sound is similar. Great release, 8-out-of-10.