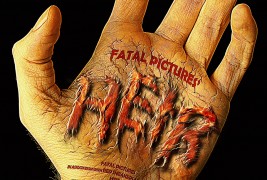 Fatal Pictures is back along with Red Sneakers Media to present the short film Heir, a body horror creeper that will debut this summer at the Fantasia International Film Festival.  Read the full press release below:

Fatal Pictures in association with Red Sneakers Media is proud to announce Heir—A touching tale of father & son from the filmmakers that brought you Worm, Familiar, Remote and The Last Halloween. This practical effects horror short is a monster movie unlike any other, it is a bleak and fantastical examination of one of society’s darkest taboos that aims to stimulate the mind and wrench the gut with equal power. 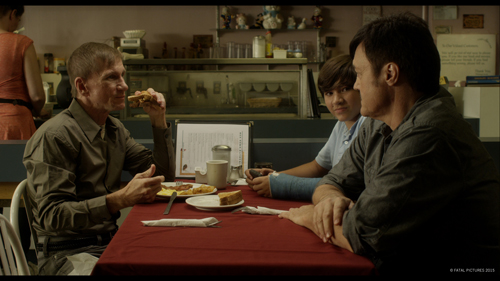 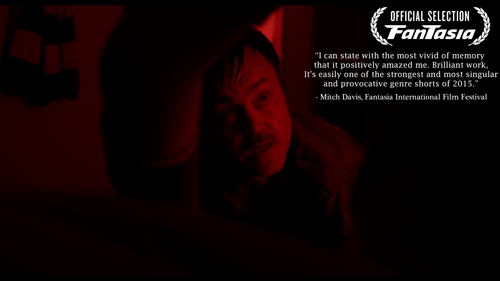 Synopsis: After connecting with a stranger of similar interests online, Gordon and his young son Paul, embark on an ill-fated road trip in which Gordon aims to indulge a secret passion. Before the day ends a horrible truth will be uncovered and a harsh lesson will be learned.