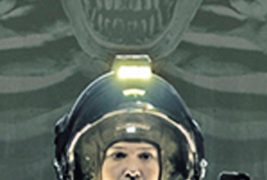 As a huge fan of the film franchise and someone who has absolutely loved both Prometheus and Covenant, the films, I was more than excited to dig in to the Alien: Covenant Origins novel.

Unfortunately, the novel fell short of expectations just a tad for me, but it was still an entertaining read. The book revolves mostly around the attempted sabotage of the Covenant mission, with not a xenomorph in sight. Frankly, after the first few chapters of the book, I stopped thinking of it as a prequel to the Alien franchise at all. The book reads more like a James Bond/Jack Reacher in space, and while that still makes for a good read, it simply doesn’t fulfill the quota you’d expect from an Alien novel.

To make matters worse, the baddies in the novel play out like cardboard Bond villains—trash talking con artists who call themselves the Earthsavers. They are hell-bent on putting a halt to the Covenant mission thanks to the fever dreams of a man named Duncan Fields. Fields is the only character in the entire book who seems to have any sort of knowledge of xenomorphs—images of terrible alien beasts destroying anything and everything in their path if the Covenant mission succeeds is what scares the Earthsavers enough to plot the end of the mission. The only problem with the Earthsavers as being any real threat to the mission is the fact that they are caricatures of bumbling villains from syndicated television shows and cheesy movies of years past.

We do meet a few familiar faces in the novel, namely Daniel Lope and Daniels. If you’ve seen the film Covenant, you know Lope as the wheat expert—and the guy who gets eviscerated in grand Alien fashion. Here, though, his character is fleshed out a bit more and I actually wish some of this characterization was brought up in the film, as well. Daniels, meanwhile, is little more than our perspective into the actual ship’s preparations. We even get a little bit of Captain Brandon, aka James Franco’s character Captain Branson from Covenant!

Lope is busy chasing the maniacal Earthsavers through London while Daniels is busy prepping the ship for takeoff. Hideo Yutani, of Weyland-Yutani fame, is the man in charge of trying to keep Weyland-Yutani afloat while kidnappings, sabotage and even sleek-footed ninjas try their best to take down the big conglomerate. I liked how the book doesn’t paint Yutani as your run-of-the-mill Weyland bad guy. That’s another aspect I can only hope gets fleshed out more in future films and novels.

Besides, ahem, aliens, this book also seems to be missing much of a captivating plot. While the shoot-outs, exploding farm animals and fleshing out of Lope is fun, there just isn’t enough to really sink your teeth into here. I didn’t find myself investing much, mentally or emotionally, into the book and that always bums me out when that happens.

Alan Dean Foster is arguably the best adaptation writer living today. The dude simply churns out awesome reads and they don’t skip a beat. While Alien: Covenant Origins certainly told a story, it was one that just felt a little weak. If you’re a fan of Foster’s work (and who isn’t?), this is worth a read. If you’re expecting any sort of palpable terror or anything resembling importance in the Alien franchise, you’d be better off skipping this one. 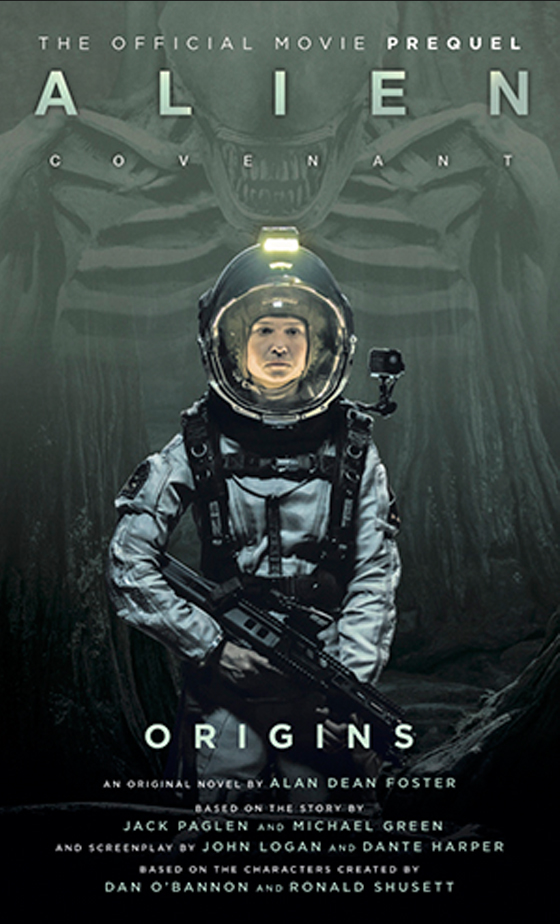