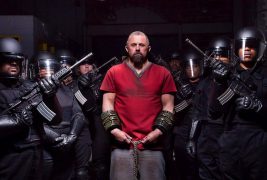 Horror deserves far more credit than it is given, both by critics and audiences who don’t necessarily appreciate the genre.

Director Harrison Smith, president of Recall Studios, has been hard at work creating a film that should blow quite a few minds within the horror community. Heck, it may even open a few eyes outside of the genre. The project – Death House – may be the most highly anticipated horror film of the year. With an original script for the idea penned by legendary horror icon Gunnar Hansen, Smith has assembled an incredible cast of horror royalty. From Tony Todd and Dee Wallace to Felissa Rose and Bill Moseley, the cast reads like a Horror Hall of Fame induction ceremony.

Smith has been adamant that this is not a gimmick film and early returns from cast and crew that have seen bits and pieces of the project are encouraging. Many have labeled this film “The Expendables of horror” and that couldn’t be further from the truth. But don’t take my word for it – read it from the man himself, a director whose passion for the genre runs deep and a horror fan who demands nothing but the best from any project he takes on.

Ladies and gentlemen, get to know Harrison Smith. He’s going to be around for quite some time.

RAVENOUS MONSTER: Where are you at, currently, on post-production of the film?

HARRISON SMITH: The film is close to a final picture lock. Our editors are going through it this week for final tweaks and such to make sure continuity is good and things line up. The film is ready to go to our sound designer and composer as well as the visual effects team.

RAVMON: What was it like on the first day on set with so much horror royalty roaming around you? That had to have been surreal.

HS: The first day was crazy. It wasn’t daunting because I dealt with many of these folks beforehand in the vetting process. I think it was humbling because they represent so much of my own life and memories. I don’t get “star struck” and I learned a long time ago to never “meet your heroes.” Ask me my Tom Cruise story some time.

The real aspect of working with all of your luminaries was learning from them. They had so many stories and viewpoints of the industry and how it has changed. That was the best part. On the very first day, producer Mike Eisenstadt said some warm opening remarks on Gunnar and we knew we were making something special, and fulfilling a promise to Gunnar.

RAVMON: During the early stages of this project, how did you go about selling Death House to studios?  This being such a unique project with so many horror icons, were you met with any apprehension or maybe even a lack of confidence that this movie would be a go?

HS: The project was brought to me by Entertainment Factory‘s Rick Finkelstein and Steven Chase. They had the project even after it was shipped around Hollywood. I have no idea what studios it went to but this was independently financed by private investors. Gunnar readily admitted he had issues getting the film made as his script had issues and he knew that. He knew it needed another pass by an outside source.  He had a very surreal type of film and likely too high-minded for the genre and he had dialogue issues. All of these he said himself. I was brought in to take a different swipe at it.

RAVMON: This is clearly a horror film for horror fans by horror fans. Personally, what does this film mean to you?

HS: It means a chance to have a lot of fun with the genre and give back what the genre gave me. I think fun is missing from horror these days. Most horror is so damned nihilistic now or it’s a cash grab remake or reboot. For God’s sake, how many times can Friday the 13th and Halloween be remade? The sad part is that there are horror “fans” who think this is the definition of horror and it’s hardly that.

RAVMON: The film hasn’t even reached audiences yet and there are already big plans for sequels within the film franchise. How hands-on do you expect to be moving forward? Can we expect you to helm all of the sequels? 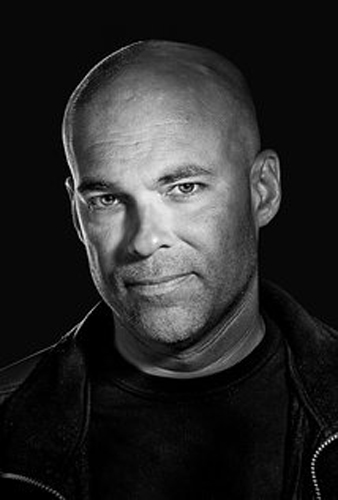 HS: It’s hard to say. We have plans for five sequels and of course it will depend on how this first one is received. I expect to have an active role in all of them. Will I direct them all? I doubt it. Schedules and other factors always figure in. Plus, it’s good to change things up with new blood and fresh set of eyes. So we will see. Each film will focus on each of The Five Evils as Boon and Novak wind their way through their brave new world.

RAVMON: Horror fans hold their genre in such high regard and expect a certain level of integrity and passion in their favorite films. Why is Death House the horror film fans demand so often but rarely ever get?

HS: I can’t agree with that. I don’t think horror fans expect enough. Not all of them of course, but I think most fans have such low expectations and have been conditioned to have them through endless remakes and reboots. The Walking Dead is not the end of all zombie product, but many act like it is. The zombie film is way overdone and I know because I made one. Too many horror fans think the genre is Jason or Freddy or a mash up of both. That’s not horror.

Everything has its place, but with Death House, I expect horror fans to be more than fans. They should be informed and understand the genre they profess to love. Blind allegiance allows mediocrity. Blind faith to certain franchises have allowed lousy installments that get free passes from fans because it features their favorite character and that’s why horror is in the state it is right now. At least one of the reasons.

RAVMON: You write, produce, and direct, so you are certainly completely all-in on your projects.  Who were some of your mentors while you blossomed in the filmmaking industry?

HS: Well, my eighth-grade reading teacher, Donna Haddon, my high school English and creative writing teachers, Patricia Schneider, Edward Burnett and Mike Steen. That’s for starters. However, my industry mentor would be Tommy Lee Wallace of IT and Halloween, Halloween III and Fright Night 2 fame. I’ve learned a lot from him since getting into this as he was there for the guerrilla film movement with John Carpenter.

RAVMON: If you could sit down and discuss filmmaking with one director, past or present, who would it be and why?

HS: Wow, was never asked that before. It might have to be Spielberg because he changed the future of film forever – how it is made, how it is distributed and now what gets made. He also knows film’s past and respects it. Spielberg loves movies. However, he also knows about product and what is coming down the line. It’s not a surprising answer, but I hope I have that opportunity one day.

RAVMON: Any exclusive tidbits you can offer our readers regarding Death House or your upcoming projects?

HS: I don’t talk about upcoming projects all that much because sometimes they fall apart and then I look like I’m talking with nothing to back it up. I have a lot on the griddle, let’s say that. As for Death House, I want it clear – this is not a Freddy vs. Jason monster mashup. That’s WWE and Abbott and Costello Meets Frankenstein-type horror. Expect more. These are some favorite icons appearing in a fresh new story with all new characters. Expect lots of Easter eggs. Expect some cool nods toward the industry. Expect…more. 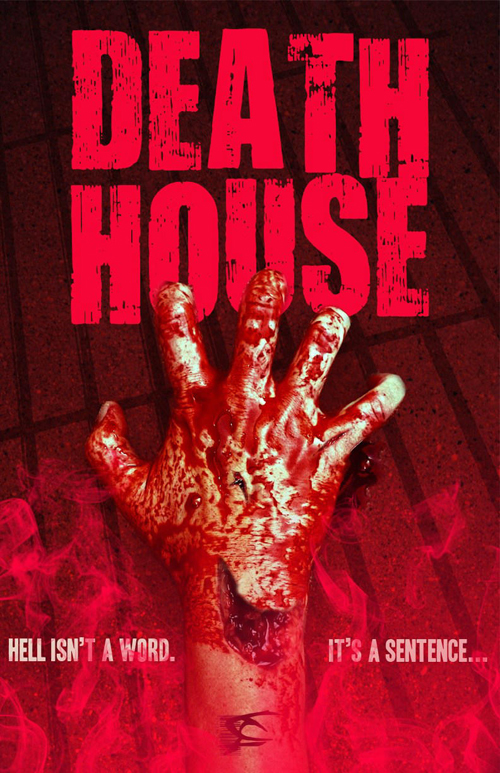 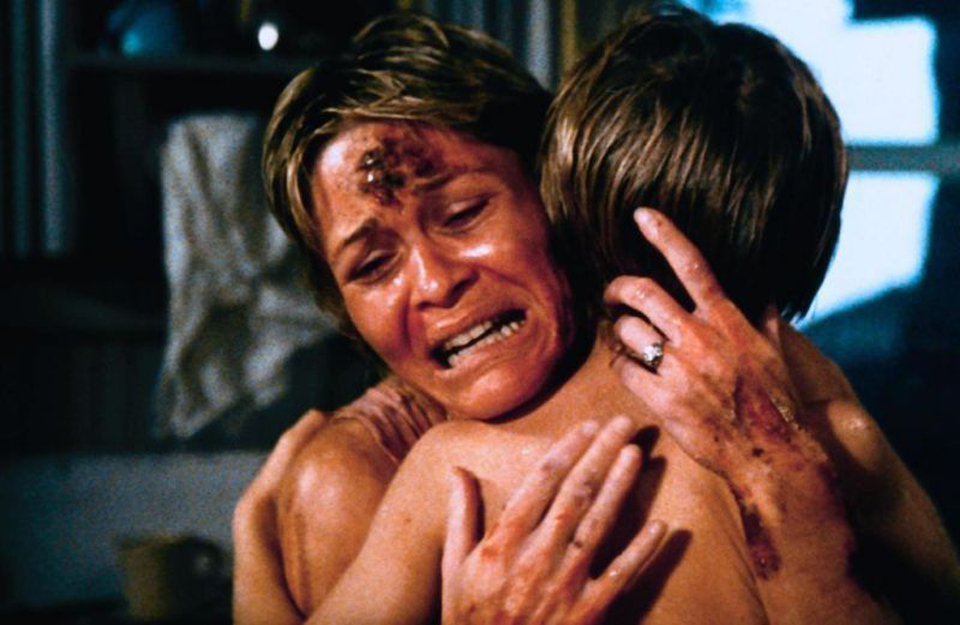