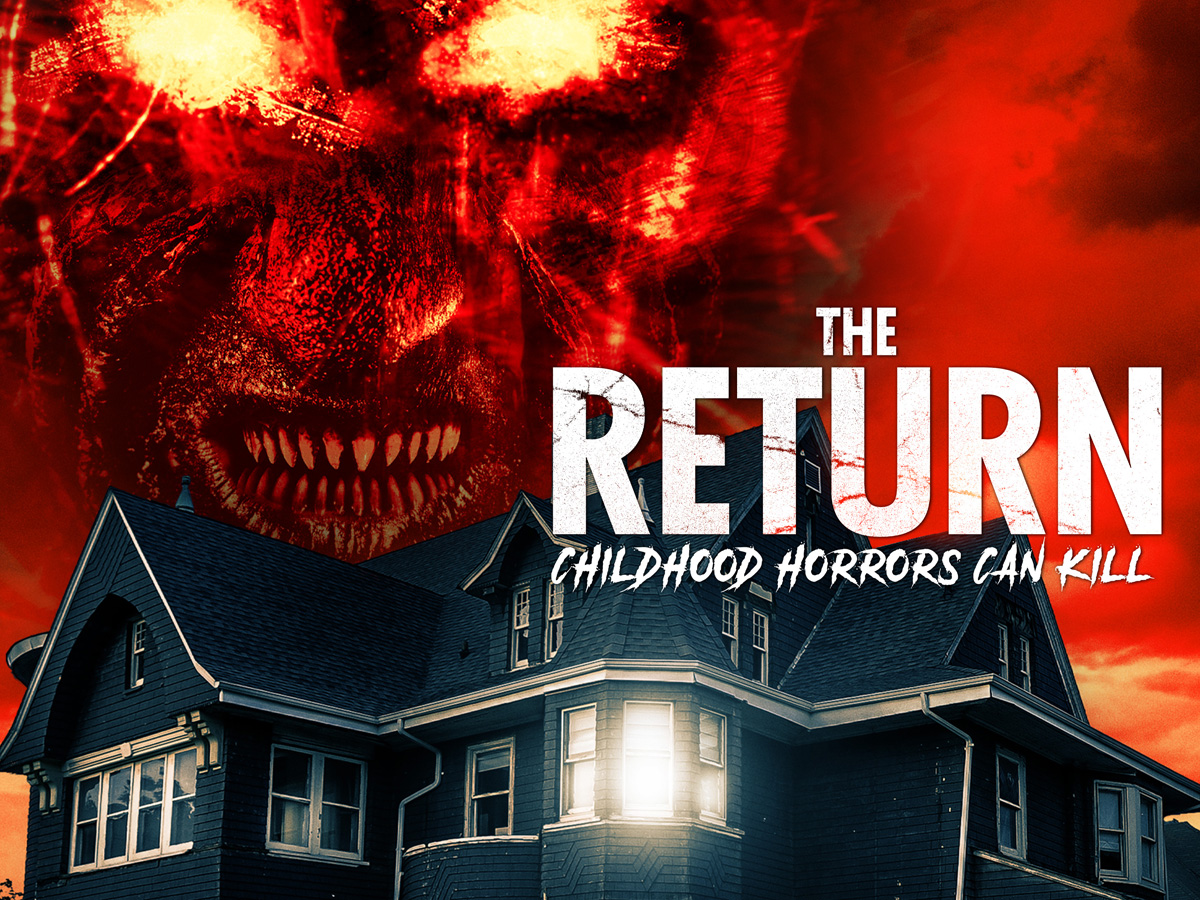 Horror Fans know better than anybody what a mixed bag low-budget indie horror can be, so it brings Ravenous Monster great pleasure when we stumble upon a trailer that looks…well, good!

Such is the case with the new trailer for director BJ Verot’s forthcoming feature The Return.  All things point to The Return being a classic haunted house set up led by an impressive cast and boasting beautiful photography.  We’ll have the chance to find out on August 10, but until then you can peruse both the full press release and the trailer below.  Read on, Horror Fans….

Richard Harmon and Sara Thompson, stars of The CW’s smash-hit series The 100, star in the award-winning supernatural thriller The Return, premiering On Demand and Digital this August.

Rodger returns home from college with two friends to settle the affairs of his recently deceased father. They begin to experience weird and unsettling occurrences in the house. Rodger is soon plagued by strange childhood memories about a haunting by a ghostly presence. These memories boil over into reality culminating in an intense showdown with the terror that has come back. 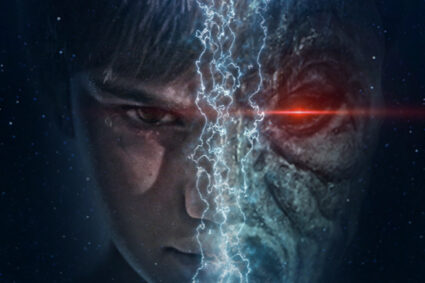