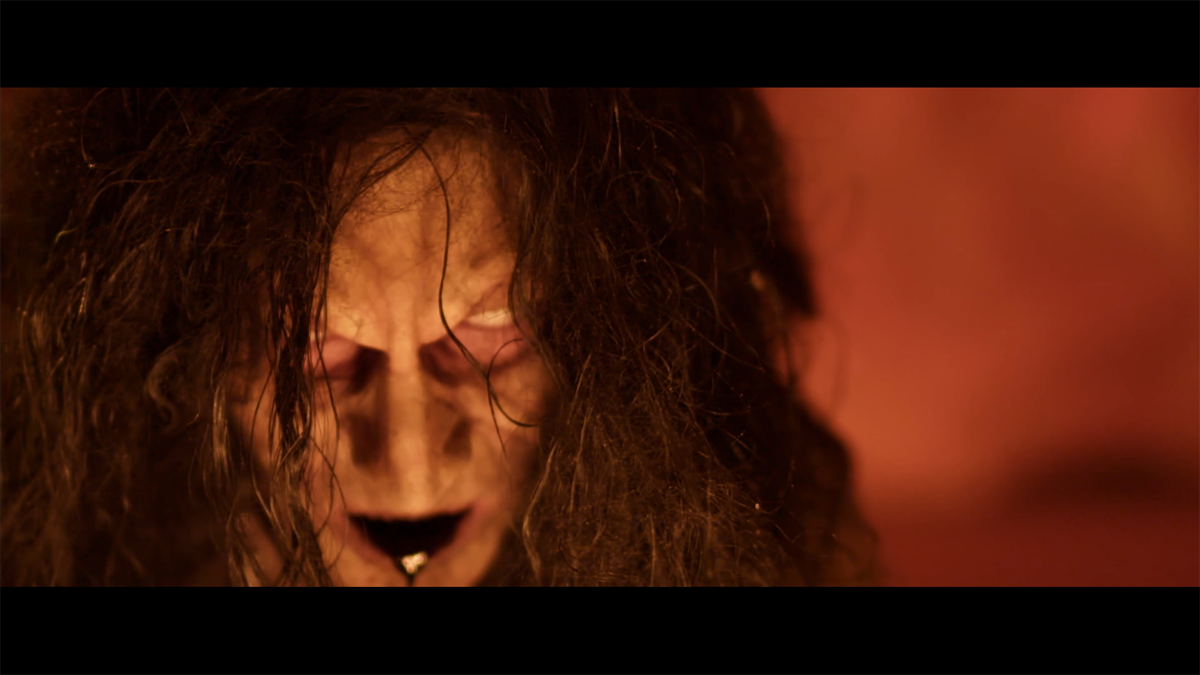 We’ve just cracked the precious outer shell of August and Readers of this site know what that means: It’s Halloween Season!  Okay, technically it’s always Halloween Season.  I get it.  But we’re creeping toward that time when the normies join us and the weather does too.  And when that happens, all kinds of good things are afoot, including Halloween themed horror flicks.

Will 10/31 Part II continue the success of its predecessor and become an anthology staple, a la the V/H/S and ABCs of Death series? We’ll find out in a week, but for now you can watch the trailer, check out the poster and read the full press release below, Horror Fans….

10/31 Part II is the second installment of the popular Halloween themed anthologies that taps the best directors, actors and composers from the indie film world and brings them all together to make one terrifying feature.

“As a huge fan of horror growing up, especially anthologies like Creepshow and Tales From the Crypt, I was thrilled to be able to work with a group of such talented writers, directors and actors to make our own anthology film come to life,” says producer Rocky Gray. 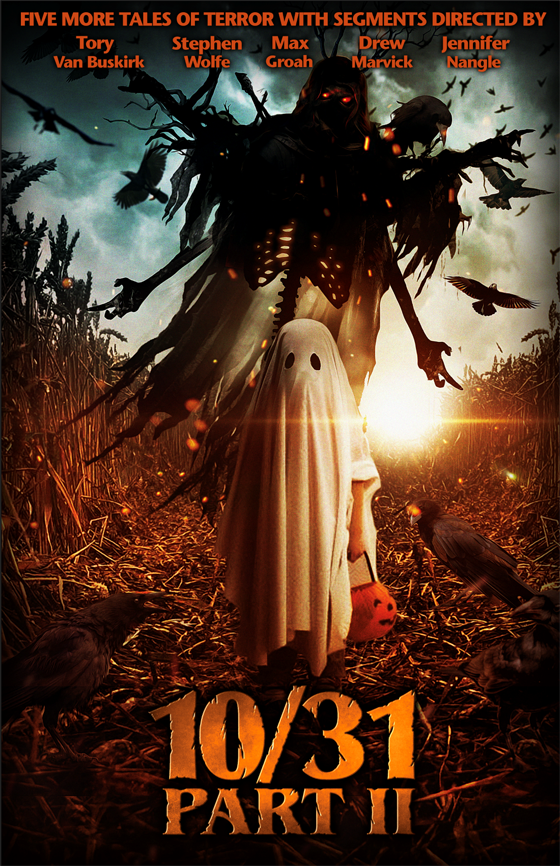