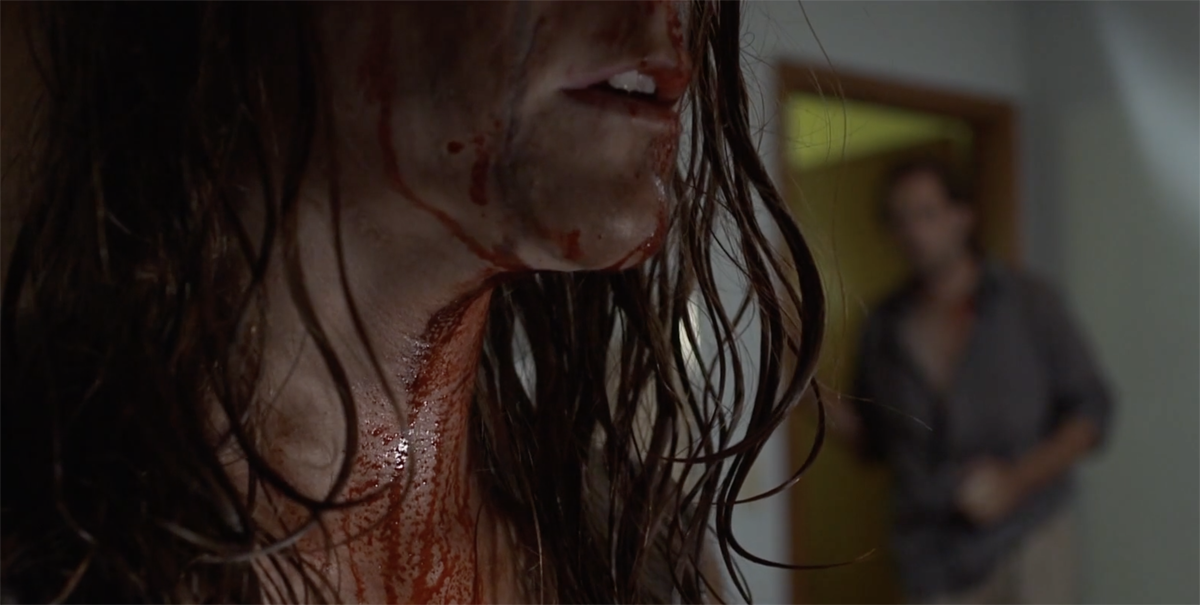 You know how some movies are made, seen by a handful of people and then just wind up wherever it is   stray socks and missing Tupperware lids go? This is kind of what happened with Animosity as it was shot way back in 2012 as a student film on a budget of $14,000. This film had a short stint on the film festival circuit in 2013 where it won awards for Best Actress and Best Horror Feature, but afterward the film just kind of disappeared.

But not to worry. Thanks to the fine folks at Wild Eye Releasing, it’s been brought back. Is that a good thing? Well, sit back as I share with you my two cents about Brendan Steere’s Animosity.

If you’re not familiar with writer/director Brendan Steere’s name, perhaps you’ve heard of his horror/comedy The Velocipastor (2018), which was about a holy reptilian man of the “clawth”. This film was an unexpectedly huge hit for Steere, so Wild Eye Releasing blew off the dust from Animosity and decided to give it a re-release in hopes that it would be as popular with fans as Steere’s subsequent work has been. The trailer for Animosity hooked me immediately and I jumped at the chance to watch the film in its entirety, hoping that it was going to be as gnarly and disturbing as promised. I’m happy to say that I was not disappointed.

The plot of Animosity is a bit confusing, at least for the first half of the film. The opening scene pulls no punches and is gloriously graphic. Either you’re all-in once you see it or you’ll give up altogether and turn it off.  Essentially, the movie is about a newlywed couple, Mike (Marcin Paluch) and Carrie (Tracy Willet), who purchase a house in the middle of the woods. Nothing wrong with that, right? I mean, what could go wrong (Trust me, plenty of things go disturbingly wrong in this film)? From their reason for buying the house, to the “experiments” taking place, to the weird neighbors and goings on in the woods…nothing and no one is to be trusted. Please excuse the vagueness of this synopsis, but so many fucked up things happen in this film and it’s difficult to keep this spoiler-free.

There are a few small nits to pick.  There are flaws with the lighting that make some scenes appear murky, and a few scenes run a bit longer than necessary, but it’s a student film that was shot on a student film budget, so there’s that. And, again, the story is confusing until the movie gets rolling and the reveal is finally explained in the second half of the film.

Overall, Animosity is an effectively filmed offering. The acting is great, the gore is fun and it’s just a weirdly enjoyable watching experience. Kudos to Brendan Steere and the entire cast and crew on a successful debut film! Hopefully this release gains Steere as much attention as his other film has and I look forward to seeing what he does next.

If you’d like to check out Animosity, it’s currently available on VOD/Digital. 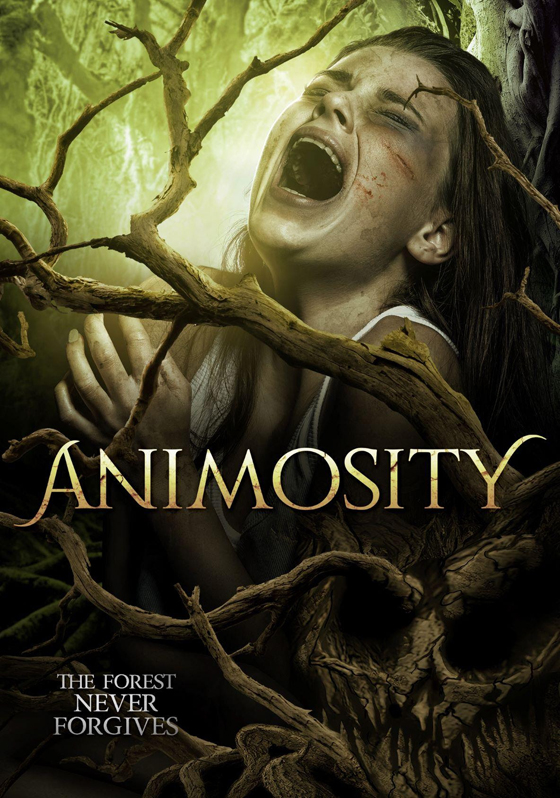