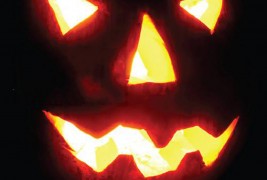 The Book: The Pumpkin Man

After her father’s gruesome murder, Jenn needed a place to get away from it all with some friends, to take her mind off of her sorrow. The empty seaside cottage she inherited seemed perfect. Jenn didn’t know that the cottage held arcane secrets, mysteries long hidden and best left alone. She didn’t realize until it was too late that the old books and Ouija board she found there really do hold great power. And it was only after her friend’s headless body was discovered that she knew the legend of the local bogeyman was no mere legend at all. An evil has been unleashed, a terrifying figure previously only spoken of in whispers. But now the whispers will become screams. Beware…The Pumpkin Man.

John Everson’s The Pumpkin Man is the perfect read for the fall season.  Everson succeeds in creating an amazing supernatural horror story, and is so good he even gets some genuine chills out of a Ouija board.

The plot revolves mainly around Jenn inheriting an old house that once belonged to her aunt, and investigating her family’s history of witchcraft in a small coastal town in California.  Her aunt’s house is so perfectly realized it becomes its own character, adding a haunted house element to a supernatural slasher story.

Using the horror staple, Everson creates some very imaginative sequences with pumpkins and jack o’ lanterns making it a perfect autumn read.  The main cast comprised of Jenn and her friends—while not incredibly deep—is easy to like, and thus isn’t set up merely as fodder for the well-concealed slasher.

At the end of the book, when the mystery is fully revealed, I felt a tad cheated.  Not that things didn’t make sense, but rather that the we weren’t given enough information to put it all together ourselves before the final reveal.  There were also a few times when people began to have sex against all sense and reason, but these scenes were used as cut-aways so I am unsure exactly what purpose they were meant to serve.

These minor gripes aside, The Pumpkin Man is a solid horror read.  Everson is clearly a fan of the genre and he gives fans what they want without ever being condescending or uninspired.

John Everson’s The Pumpkin Man is a perfect fall tale with all the elements that would make a perfect Halloween movie. 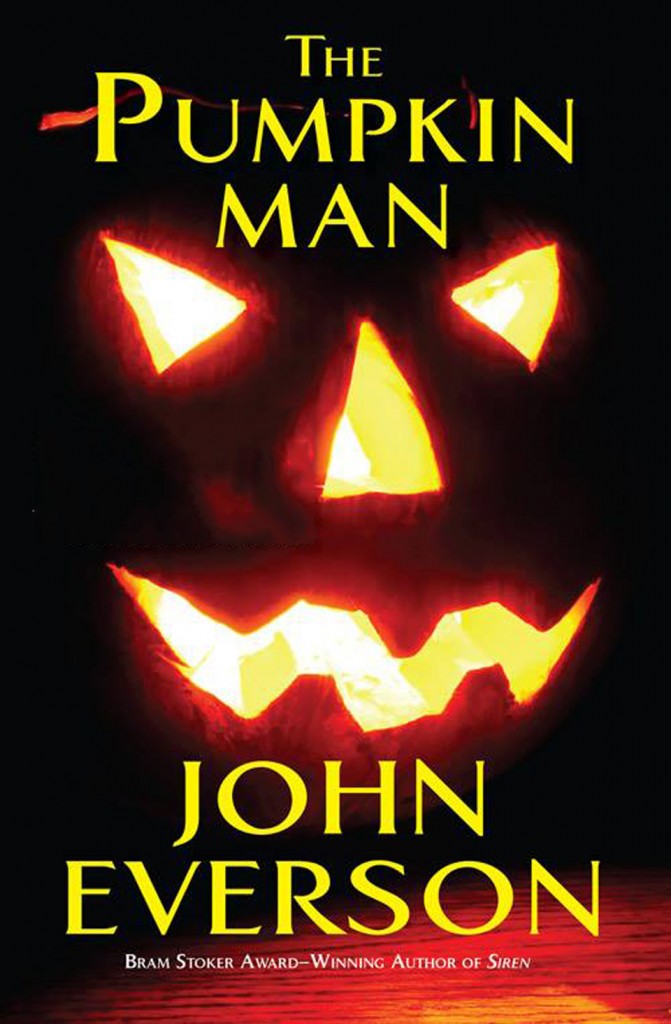