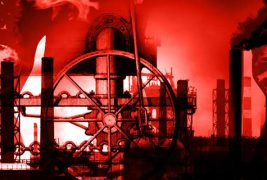 Those fiends who have been followers of Ravenous Monster for a while now may recall my review of the book The Lazarus Gate by Mark Latham. Said book was an interesting Victorian science fiction tale of alternate worlds that had a sizable dose of horror in it. If you enjoyed The Lazarus Gate, I now present Latham’s newest tale set in the same milieu, The Iscariot Sanction. Be warned, though, because this tale is told from a radically different viewpoint.

With The Iscariot Sanction, Mr. Latham attempts one of the trickiest projects in literature. The book is actually a prequel to the events of The Lazarus Gate…but one told from the point of view of that book’s villains, the invaders from an alternate version of Victorian England.

I shall briefly refresh your memory of the events of The Lazarus Gate. It told the tale of one John Hardwick, a British soldier who returns from a period of captivity in Burma with a drug habit and a crippled soul. He becomes an agent of the secret organization The Apollonian Club, also known as Apollo Lycea, which fights the shadowy threats to the British Empire. Hardwick learns of an unbelievable secret war being fought against agents of an alternate world which is under attack from demonic forces. The mirror agents are bent on killing their “duplicates” in the “real” world and leaving their dying world behind. What’s more unthinkable from Hardwick’s point of view is that the invasion is being led by his supposedly deceased father and that his own sister from the mirror world is hell bent on his murder.

The Lazarus Gate was a methodically unfolding scientific mystery that obviously was setting up an epic confrontation for later books. Latham now throws quite a ringer at his readers by stepping back into the past instead of plunging ahead. The result is The Iscariot Sanction, a book that takes place entirely in that twisted mirror world and which explains the desperate situation which confronts the invaders. This is a very, VERY tricky thing to pull off and it is to Latham’s credit that he mostly succeeds. In fact, I would say The Iscariot Sanction is the superior book in many ways. Except for one very obvious flaw that hampers it, which I will address later.

The main character in this book is Lillian Hardwick, the mirror universe’s sister to John Hardwick. In The Lazarus Gate, she was a cold-blooded, remorseless killer consumed by hatred of “our” John Hardwick. In The Iscariot Sanction, we learn what made her so dangerous and implacable. In so doing, the book humanizes her even as she becomes more inhuman…as she in fact transforms gradually into a vampire.

Vampires are at the heart of this story. In the mirror universe, they are a hidden power that has long lurked at the fringes of normal human society. If you recall, the mirror Earth has been torn and altered by a rift in reality…a rift where demonic creatures are invading and murdering hapless humans. With the British Empire of the mirror world preoccupied by this demonic incursion, the vampires have decided to make their move to become a true power. They are dominated by a faction known as the Knights Iscariot, which traces their lineage back to Judas Iscariot, the first vampire who fed on the blood of Christ. The Knights Iscariot are now demanding that the northern part of the United Kingdom become a separate vampire territory. And there are many disaffected humans who are more than willing to help them.

The forces of Apollo Lycea are determined to prevent the Knights Iscariot and their lackeys from taking power. Agents John and Lillian Hardwick, along with the powerful psychic (or Majestic, as they are known) Sir Arthur Furnival are assigned to bring the Serbian scientist Nikola Tesla to London, where the vampires can have no access to his amazing discoveries. When this is accomplished after no lack of derring-do, the Hardwick family, led by the stern Sir Marcus Hardwick, is reassigned to protect the British Crown Prince Leopold when he meets the Royal representatives of the vampire court to negotiate a kind of peace treaty.

Disaster and treachery strike the peace negotiations and Lillian winds up a prisoner of the diabolical vampire nobleman Lucien de Montfort. This is where the really harrowing part of the novel begins, as de Montfort uses the process known as The Iscariot Sanction to transform Lillian into a pure blooded vampire. 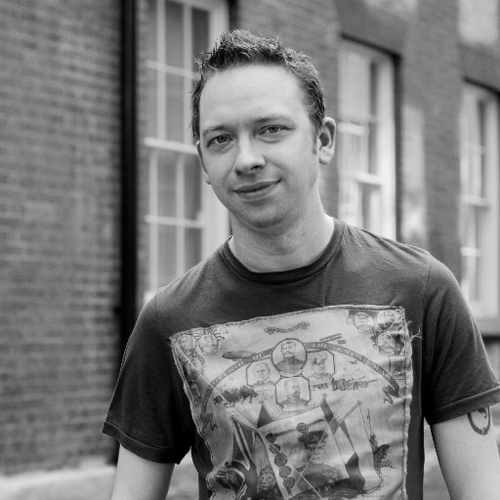 Author Latham has created a very detailed culture for the vampires of the mirror world. He goes into great detail about how they physically degenerate as they age even as they become mentally more powerful. Many of the vampires are almost mindless mongrel ghouls, who obey the commands of the rapidly depleting pure vampire society. We follow Lilly’s mental and physical descent in grueling detail as her emotions, already raw from being a strong female in the sexist Victorian world, become more and more muted, more and more sadistic. This is the birth of the sinister Lillian we met in The Lazarus Gate. But Latham gives his anti-heroine such spirit here that we sympathize with her even as she becomes less and less human. Rarely have I read such a detailed, agonizing description of a person converted to vampirism.

Lillian is set to be a pawn of de Montfort as he plays a treacherous game to become the master of the Knights Iscariot, replacing the grotesque Nameless King who has ruled the faction for 2000 years. This also adds to Lillian’s plight, because she has gone from being a pawn of her stern father to being a pawn of de Montfort…she has never set her own path. Through it all, she retains a love for her brother John, which he returns in kind for her.

Further complicating the secret war between men and vampires is the incursion of the demonic Riftborn into the mirror world. When a devastating vampire attack on the British Monarchy goes horribly awry, it unleashes a hell on Earth as the fabric between the mirror world and the Lovecraftian realm of the demons is ripped completely asunder. London becomes a madhouse under a blood red sky, as demons either feast on humans outright or drive them to murder and madness. Latham’s description of London under demon attack is harrowing reading and provides the novel’s strongest scenes of pure horror. Now we understand why the mirror England is so desperate to invade and move to our more peaceful realm.

The novel climaxes in a tremendous scene where the vampires hold a ghoulish grand ball at a remote English estate to celebrate the reign of the Nameless King and the success of The Iscariot Sanction. Latham’s description of the decadent and diseased vampires is brilliant and fascinating. The older the vampires get, the more warped and revolting they become. And none are more grotesque than The Nameless King, who has ruled them since the time of Judas Iscariot. This monster is vividly brought to life here.

Where The Lazarus Gate took a while to build up steam, The Iscariot Sanction unfolds at a blistering pace right from the beginning. The book is packed with action and horror, with many exciting scenes. It absolutely humanizes the character of Lillian Hardwick and brings sympathy to her plight. As a prequel, this book fills in many of the blanks created in The Lazarus Gate.

However, as enjoyable as the book is, it’s not perfect. The character of Lucien de Montfort is pure mustache-twirling villainy right out of the penny dreadfuls. His dialogue tends to be gloriously over-ripe, but his character and background are not even thinly discussed.

The greatest flaw of The Iscariot Sanction is, if you read The Lazarus Gate, you KNOW what happens to Lillian Hardwick, her brother the mirror version of John Hardwick and the character who will become Lazarus. This is a serious drawback. It’s almost preferable to read this book first and then The Lazarus Gate. I can appreciate the intricate way that Latham set this up but I wonder why the books weren’t issued in this order.

One thing’s for sure. Mark Latham is just getting started with his tales of Apollo Lycea and John Hardwick. He promises in the afterword that the “real” John Hardwick will return in the next installment. Apparently the war between the worlds is just beginning and I suspect that the demonic forces of the Rift will ultimately make their appearance in the “real” world as well. Will we see more of the vampires and the Knights Iscariot? Only time will tell.

If you can look past those flaws (and I could), you’ll find The Iscariot Sanction a top-notch tale of Victorian intrigue and horror. 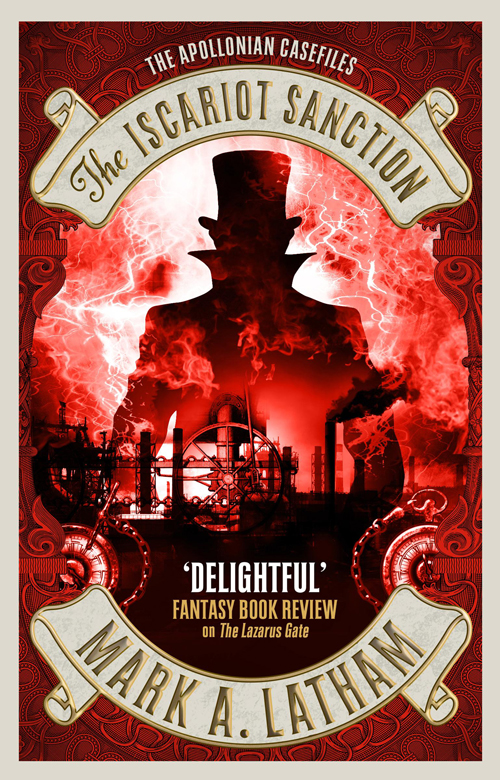