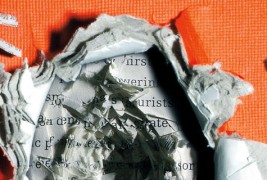 David and John from John Dies at the End are back in David Wong’s (Jason Pargin’s) This Book Is Full of Spiders: Seriously, Dude, Don’t Touch It.  This time David and John must confront an invasion of semi invisible spiders that enter people’s mouths and turn them into a cross between a zombie and something out of Lovecraft.

John Dies at the End was one of the most original horror/comedy hybrids I have read and I was completely blown away by it. (Read my full review here)  I was excited about the sequel, This Book Is Full of Spiders: Seriously, Dude, Don’t Touch It which, at the very least, is a great title with an amazing cover.

This Book Is Full of Spiders: Seriously, Dude, Don’t Touch It is nowhere near as funny or as scary as the original.  The invisible spiders (that only John and Dave can see) work pretty well as a trippy, creepy source of antagonism, however once they take control of the town’s population they become a pretty typical zombie/undead trope.  Typical is not what I was expecting from David Wong, and there are a few sections of this book that read more like an undeveloped idea that would work better in a film.

The best example of this is an Aliens-parody in the middle of the book that just falls flat.  It may have worked fine in a movie, but it reads like script notes.  It’s a very clever idea but suffers from poor execution.

One of John Dies at the End’s strengths was David’s first person narrative of events, which is absent for large chunks of this sequel after the central cast is separated from one another for roughly half the book.  When this occurs the narrative switches to third person as the reader follows John and Amy respectively.  With John and Dave separated the buddy-style banter between the two is also missing.

Despite these shortcomings the book is still a compelling read.  The missing humor is replaced with genuine heart.  David Wong clearly wants you to root for and care for these characters and he succeeds.  The awkward dynamic between Amy, Dave’s girlfriend, and John, his lifelong best friend, is incredibly realized with well-meaning awkwardness on both of their parts.

There is also a realistic plausibility to how all the characters in the book respond to the fantastical elements of the story.  In this, Wong finds success in replacing the existentialism of the first book with societal commentary that is both damning but never heavy handed or distracting.    Wong clearly has something to say with this book and uses the world he had previously created to do so.

The horror in This Book is Full of Spiders: Seriously Dude Don’t Touch it, takes a signal from the heart Wong has invested in both his characters and world.  The book is filled with dark, filthy locations that he populates with not only supernatural elements but with human dangers as well.  With the story more grounded in reality the violence is more graphic and brutal than it is in the first book.  While I personally found the book to be less scary, I can definitely see some readers disagreeing whole heartedly.  The crazy, high energy, anything-goes monsters are replaced by grit underneath your fingernails wrought by situations of grounded dread.

If you enjoyed John Dies at the End, and want to more misadventures with Dave and John you will enjoy this book.  Be prepared, however, for something that is just less funny and more graphically violent.  Much of the humor is replaced with a whole lot of heart, which definitely adds to the intensity of the novel.  Despite my disappointment in this sequel, I needed to finish this book to see how it all ended.    Jason Pargin writing as David Wong clearly cares for his characters and he wants you to care as well, even as he sends them into viciously horrific situations.  If Dave and John return, I will rejoin them without hesitation. 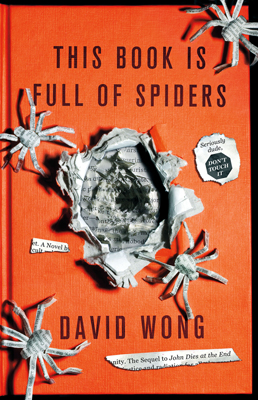 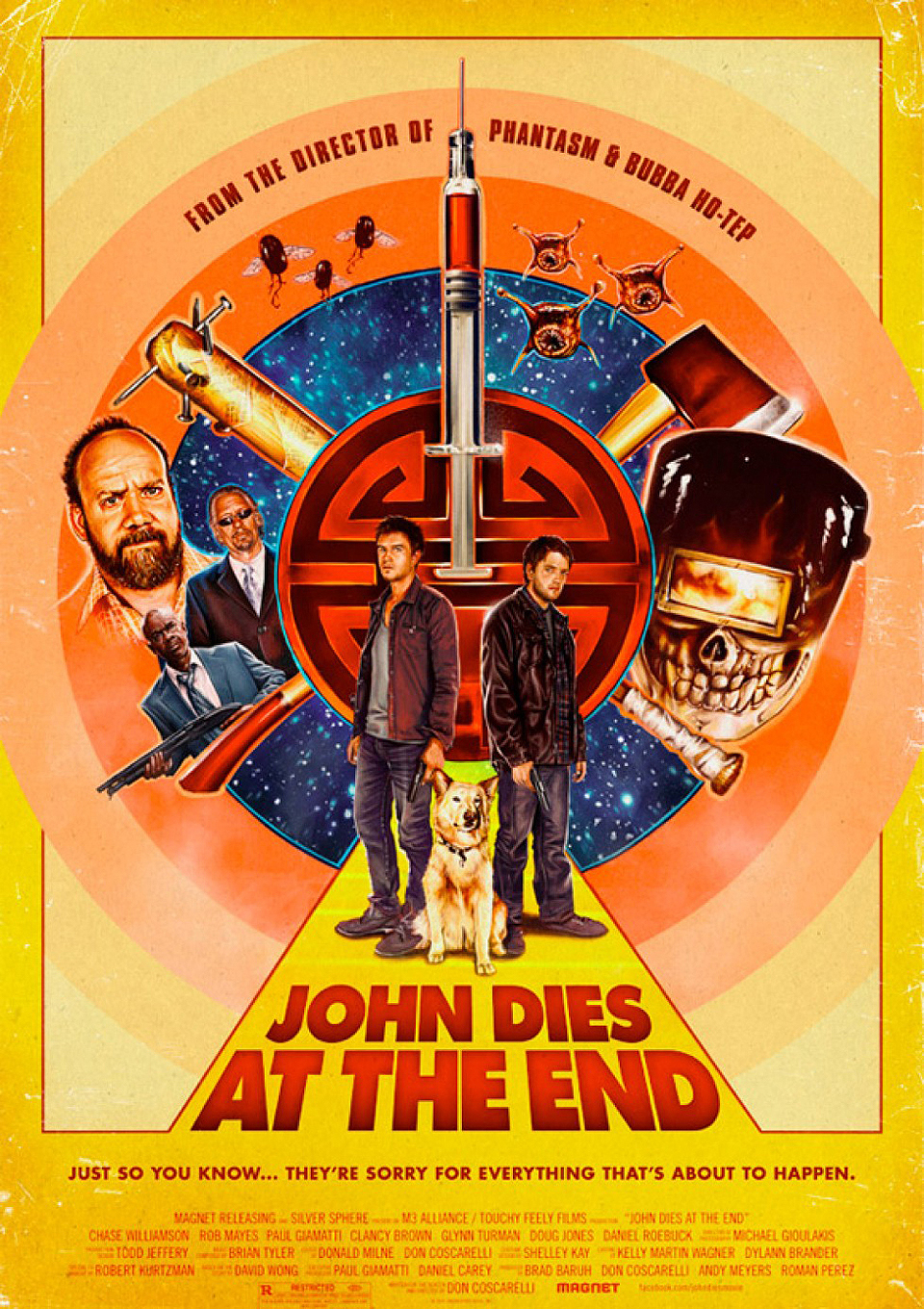