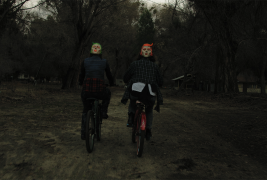 Never mind the fact that as I type this it’s a snowy, cold day in the middle of January.  Filmmaker Bryan Coyne is unleashing a Halloween nightmare (by way of Uncork’d Entertainment) and he’s doing it in…February?

Yes, February.  But the important thing is that the movie—Bad Apples—stars writer/actress/filmmaker and one of my favorite people, Brea Grant.  AND…it looks pretty good.

Read on for the full press release and watch the trailer for Bad Apples below, Horror Fans….

They’re Rotten to the Core.

On Halloween night, two malevolent children terrorize a young innocent couple in their home, subjecting them to a Halloween they will never forget in Bad Apples, premiering on VOD this February from Uncork’d Entertainment.

It’s Halloween night, and two “bad apples” decide to play some wicked tricks on the one house in a suburban cul-de-sac that is not celebrating Halloween. They terrorize a young couple in their home and these tricks become increasingly more sinister as the night progresses, finally ending in a Halloween the entire neighborhood will never forget.

Brea Grant (Heroes, Dexter, A Ghost Story), Graham Skipper (Beyond the Gates), Andrea Collins (The Hospital) and Danielle Reverman (Infernal) star in a Bryan Coyne film, out 6/2 on VOD. 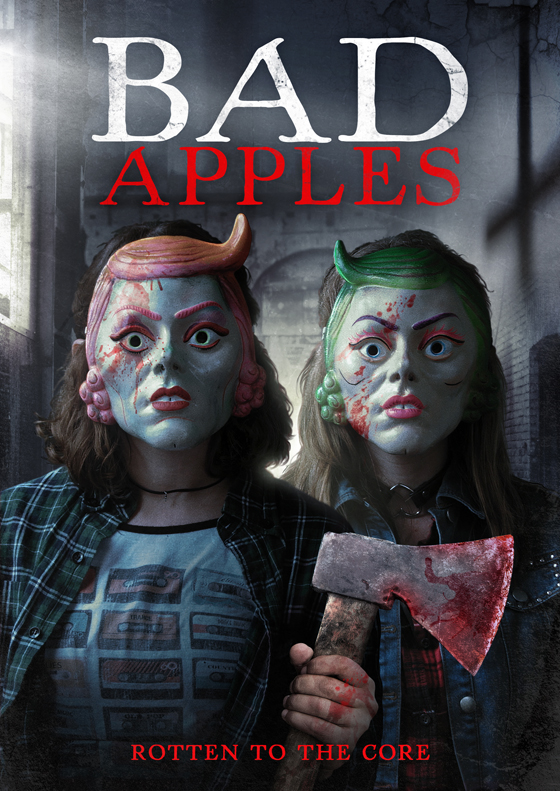