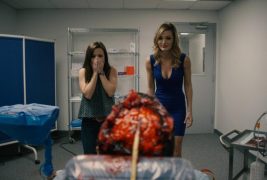 Christopher Lawrence Chapman’s gory supernatural fright flick Inoperable starring Danielle Harris comes to select theaters December 1, but you can get an early taste by watching the trailer below. 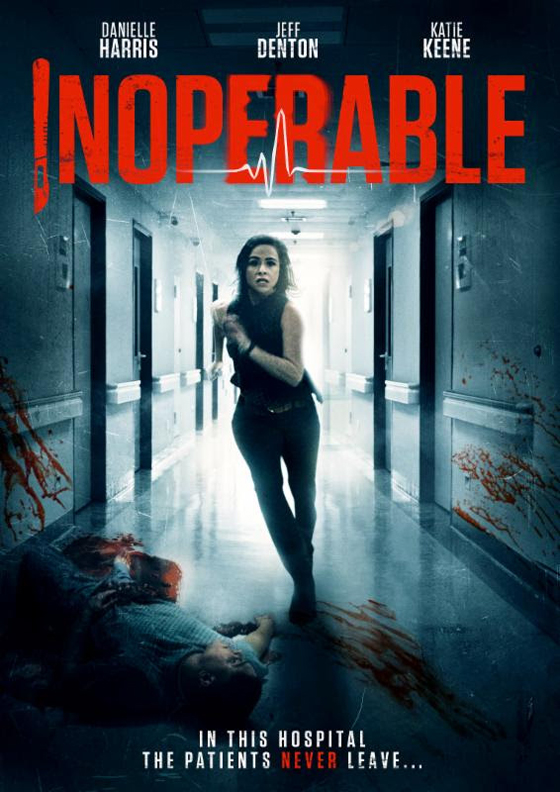