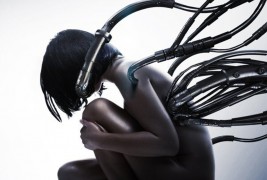 Jeremy Berg’s alien thriller The Device is a visually striking film about what happens when we fail to consider the danger of playing with the toys of strangers. In this case, the strangers are extraterrestrial beings bent on retaking something they consider theirs. The stakes are higher than just a simple enterovirus or Cold when beings capable of intergalactic travel find you with their stuff. The premise is creepy, sure, but does the film live up to expectations?

I love everything that has to do with aliens. I love alien craft sightings, I love alien abduction reports, I love aliens, and I love alien conspiracies. Basically, aliens are one of my favorite topics. There is something enthralling about seeing the dread terror extraterrestrial intelligences inspire committed to film.

In The Device, Abby, her husband Calvin, and her sister Rebecca take a trip to their childhood cabin. The sisters have not spoken in twelve years, specifically due to a mysterious incident that occurred at the selfsame cabin where they now plan on spreading their mother’s ashes and resolving some old traumas. While exploring the woods, they find what looks like an aircraft crash site and they investigate the wreckage. Abby finds a strange sphere which seems to have powerful effects on Rebecca. Thenceforth, things become stranger still, as more secrets are revealed about what really happened to Rebecca all those years ago.

Berg wrote, produced, and directed this film, as well as gave it its distinctive look with his considerable skill as a cinematographer. This latter point is a very welcome surprise, as failure in this aspect frequently puts a low budget film over the edge into true amateur territory. The Device succeeds in capturing many beautifully composed shots, whether they are in the dense Washington woods, the intimacy between sisters, or the Seattle skyline. Jeremy Berg understands good composition.

Unfortunately, other aspects of the The Device are not as good. The plot sputters and becomes predictable as every alien movie cliché is present. This is a movie that would have greatly benefited from a surprise or two. Furthermore, the pacing of the film at times breaks the narrative into a disjointed mess where things just seem to happen, often as strange afterthoughts had by the characters.

Although, some lines are delivered with the energy of a community theater rehearsal, overall, the acting in The Device is not a problem. The main issue is that the dialogue is often leaden and never quite sounds as well as it should.  Characters frequently utter illogical statements, such as Calvin’s reply to Abby when asked if the strange sphere that defies the laws of physics and was found at a crash site could be causing the strange dreams of Visitors and physical ailments everyone is suffering from: “No. It just doesn’t make any sense!”

At some point, anyone would have suspected A.) The sphere is causing problems B.) The sphere is probably aliens. Throughout the film, simple logical insights are completely ignored by oblivious characters.

Towards the end, The Device seems to collapse in on itself, until, ultimately, the strange ending comes along. It seems as though the viewer is meant to be sucked into the ambiguous conclusion; nevertheless, the ham-handed attempt at ambiguity falls a bit short.

The Device isn’t a bad film. Watching it expecting a cinematic masterpiece is expecting too much. Lower your expectations and you’ll watch a fun movie that looks great. 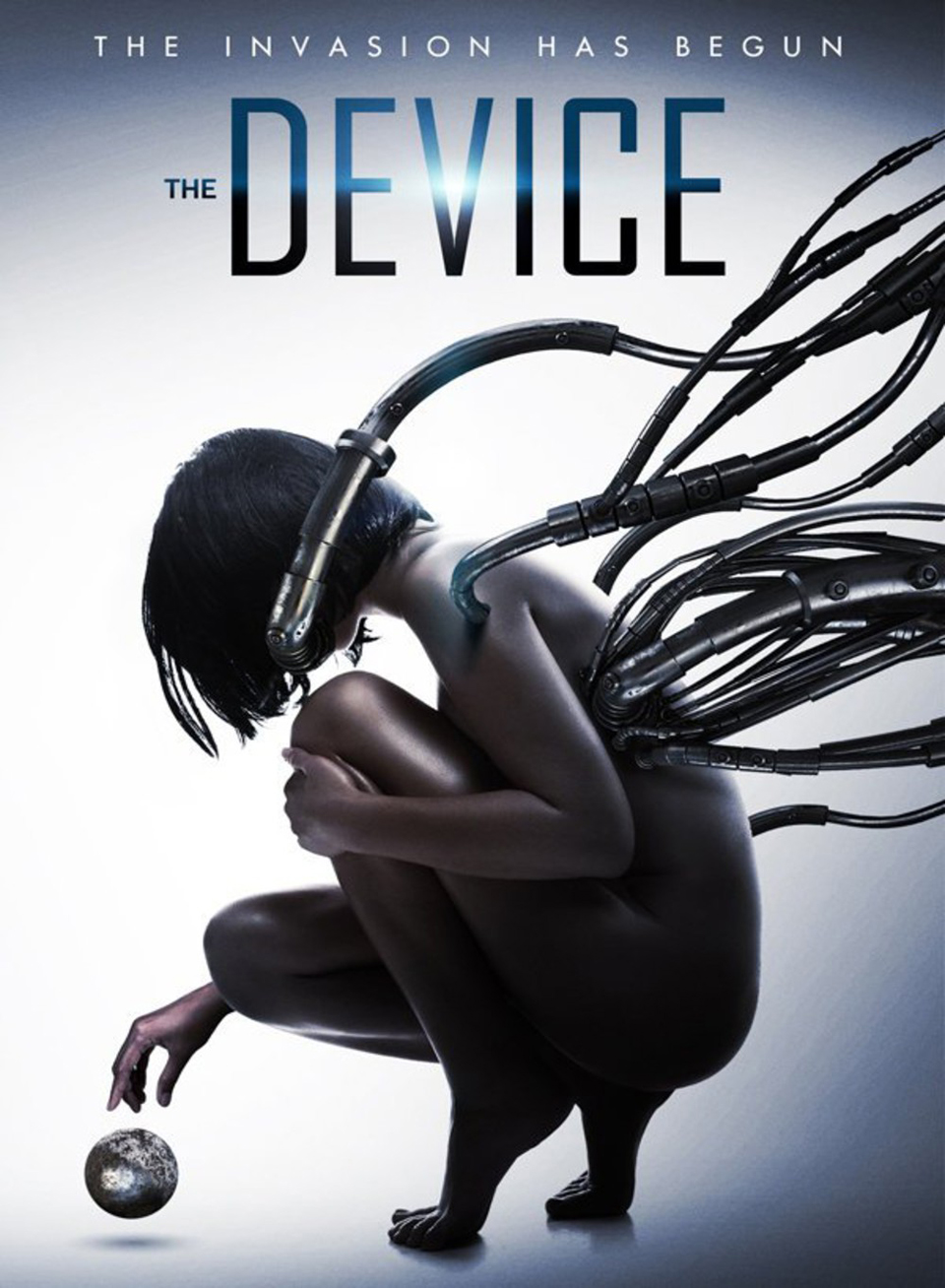 One thought on “The Device Movie Review”