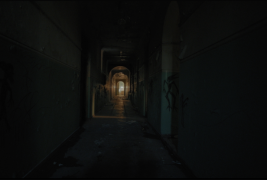 We get this question a lot, usually from people too puritanical or weak stomached to enjoy the genre, but this time was different. The woman who asked me was a refuge from Iraq. “I’ve seen too much horror,” she said. “I don’t like it.” I had no good answer; I couldn’t think of one that wouldn’t sound ignorant and spoiled. The answer that evaded me is films like The Tokoloshe.

Directed by Jerome Pikwane, The Tokoloshe follows Busi (Petronella Tshuma), a young Zulu woman trying to survive as a janitor in a Johannesburg hospital. Threatened by her sexually predatory boss Ruatomin (David Minnaar) and desperate for money, Busi’s world takes an even darker turn when she meets Gracie (Kwande Nkosi), a young patient who claims to be haunted by the tokoloshe, a malevolent spirit that refuses to leave her alone. Her presence forces Busi into a supernatural reckoning with her own hidden traumas.

The tokoloshe has its origins in Zulu legend, a water spirit whose activities can range from mischievous to murderous. Pikwane has a decidedly different take. In The Tokoloshe, the monster, which can be summoned by those with evil intentions, becomes a powerful and disturbing metaphor for South Africa’s horrifying rape crisis.

And it is horrifying. A survey of one South African township revealed that 38% of the men there had at some point forced a woman to have sex with them. Rates of abuse of children range as high as 50%, often as a result of the belief that sex with a virgin can cure HIV. Victims of this vile superstition have included month-old babies. 40% of South African women will at some point be raped, and only 14% of rapists will be convicted.

From this disgusting background, Pikwane’s directorial skill brings a vague surrealism to Busi’s world. The hospital she works in, its walls scrawled with children’s drawings of monsters, seems abandoned, the washed-out pallet giving a foggy, dreamlike feeling. The very atmosphere crackles with predatory menace as male eyes follow Busi everywhere she goes. You can’t help but feel like you’re watching a nightmare, and yet the undertones are all too real. Rape, never shown, infuses the very architecture and landscape. Tshuma’s performance, impressively trilingual in English, Afrikaans, and IsiZulu, lends the film much power. Meek and haunted, we can’t escape the idea that living in this horrifying world has cracked her sanity in ways that can never truly be repaired, even when she finally confronts the tokoloshe.

Unquestionably, this makes The Tokoloshe an uncomfortable viewing experience, but it’s a discomfort we would do well to feel—especially as conveyed by a director as capable as Pikwane. Horror is a many-splendored thing, but a film like The Tokoloshe brings shape and context to real-life horrors in a way that mere statistics can’t. As a piece of cinematic art, the film is a worthy one. As an artful examination of a horror far worse than evil spirits, it is indispensable. 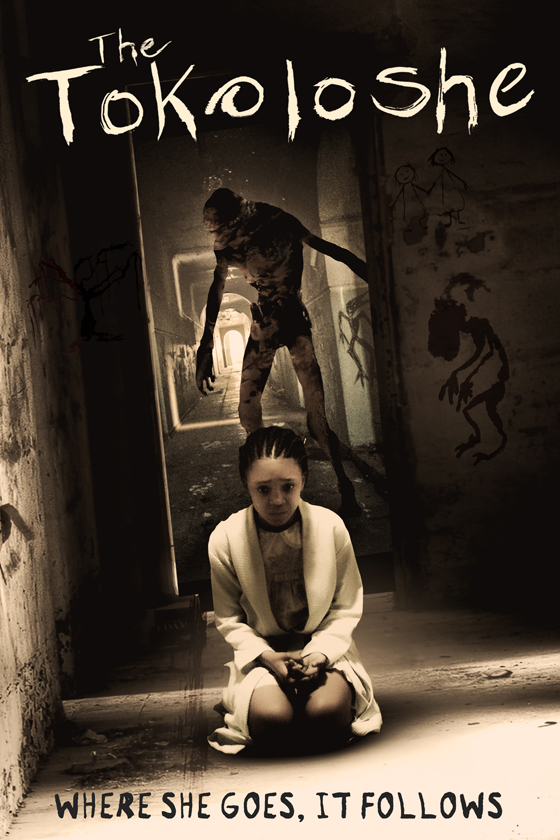