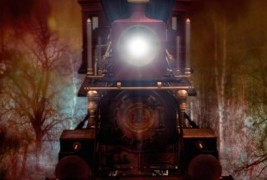 The Book: The Black Train

Morris chopped off the girl’s hand with a hatchet then guttered laughter. The poor mulato wailed, her stump pumping.

“What’choo do that for!” Cutton bellowed. He hadn’t even gotten his trousers off before Morris had pulled this move.

Originally published as Gast, Edward Lee’s The Black Train’s strengths lie primarily with its sympathetic characters and perfect grasp of the elements genre fans demand.   The Black Train follows Justin Collier, “The prince of Beers,” for The Food Channel as he tries to discover the final beer he needs to complete his latest book.  This brings Collier to Gast, Tennessee and the Branch Landing Inn.  Shortly after his arrival, the Inn’s past, invades Collier’s life.

Lee’s novel switches between the past and the present chronicling the original downfall of Harwood Gast in the 1860s and the day to day activities of Justin Collier.  A rich cast of characters surround Justin Collier; from Dominque Cusher, the local Brewmaster of Cusher’s Civil War beer, to Lottie and Jiff, the children of Helen Butler, Inn Keeper of the Branch Landing.  The strength of the supporting cast is the richness of their characters.  They never fall into pre-determined horror clichés, though on first impression they are meant to.  Lee relies on the readers’ prejudice to shock them later.    Justin Collier is a fully developed person, with strengths and failings.  This will either draw readers in, or turn them away as he is a protagonist, not a hero.

The Black Train fits within the haunted house genre.  Readers will know immediately something is amiss at the Branch Landing.  Through the book they will not only discover what, but why.  Not completely contained to the Inn, the town of Gast provides a creepy atmosphere completely trapping Collier.  Edward Lee’s prose is direct and effective, the story moves quickly which is an accomplishment in a supernatural mystery.  Lee never lingers longer than needed on any scene.  The supernatural elements are incredibly fantastical, but remain grounded by the truly human characters populating the world created by Lee.

In the end, Edward Lee’s The Black Train creates an experience like few other books.  While some readers may feel disappointed by the novel’s climax, most will find a refreshing set of events proving beyond a doubt the wide breadth of potential in the horror genre.  Those familiar with early Clive Barker will be pleased with this book as well.  The novel’s harrowing prologue of past atrocities grows in clarity as the story progresses.  Moreover, the reflection of self that the supernatural elements represent combined with a clear, though unconventional, journey of the protagonist harkens back to the early works of Barker.  Above all, the complexity of character development which stretches beyond the confines of the horror genre is something readers of Barker will find immediately familiar.

Much mention has been made of the graphic nature of Lee’s writing, never shirking from violence or sex.  Personally, these are frivolous comments.  Edward Lee is a writer of premiere horror fiction.  To comment that he can make you squirm should only be seen as a compliment.  These graphic details enhance the story without being merely an element unto themselves. 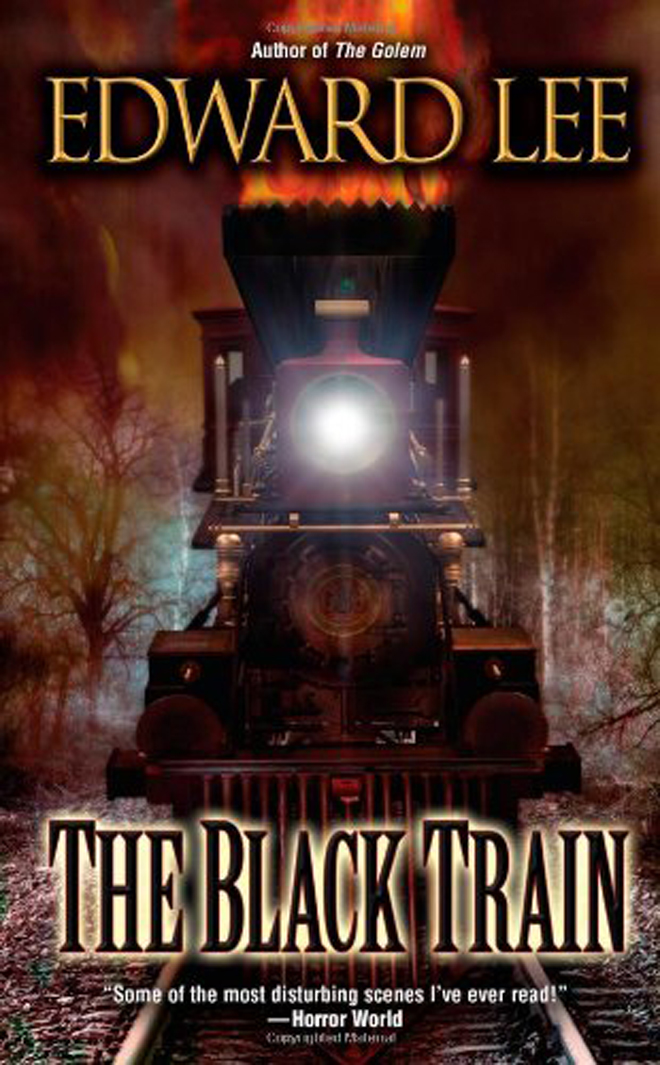