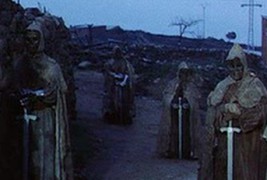 By all accounts, the 1970s were a truly radical time in filmmaking. In America, the demise of the studio system meant that maverick auteurs were given free rein to indulge in their artistic whims, thus creating cinema awash in political and social commentary (as well as the all-important goodies of sex and violence). In Europe, the postwar boom in the economy and the ensuing radicalization of youth ran head-on into each other, creating a generational gap that often found its expression in film.

In countries such as Spain, Italy, and West Germany, the horror film became one of the primary vehicles for expressing discontent. Given that these countries had all experienced fascist dictatorships within living memory (Spain itself would not be rid of its dictator – Francisco Franco – until 1975), the horror films that they produced take on an extra air of menace.

Nowhere is this truer than the series of films that Spanish director Amando de Ossorio made between the years 1971 and 1975. Although he was constantly plagued by minuscule budgets, Ossorio nevertheless managed to churn out classic horror films such as 1975’s Demon Witch Child (an Exorcist derivative). Most notably, Ossorio is the man responsible for the four films of the Blind Dead series, a collection of films featuring the blind and undead Knights Templar.

Long before Dan Brown sucked all the joy out of the mysterious medieval order, Ossorio turned the Knights Templar into a ghoulish, devil-worshipping sect of revenants (a sort of cross between a vampire and zombie which is based in the folklore of the High Middle Ages). Although their origin story seems to change with each film, the undead Templars should be regarded as one of the most unique cinematic creations in international horror. Throughout Tombs of the Blind Dead (1971), Return of the Evil Dead (1973), The Ghost Galleon (also known as Horror of the Zombies, 1974), and Night of the Seagulls (1975), Ossorio’s Templars hauntingly move through a disquietly barren Portuguese landscape in order to find fresh blood.

Like Don Johnson in 1986, Ossorio’s Templars are just looking for a heartbeat. Owing to their blindness, these undead riders must rely on the sound and vibrations that living humans produce in order to acquire their much-needed food source – blood. This ingenious plot device isn’t the only thing that helps to establish the Blind Dead quartet as one of the more important entries in the grimoire of horror. In each of the four films, Ossorio calls upon earlier masterpieces (Romero’s Night of the Living Dead, Richard Wagner’s The Flying Dutchman, H.P. Lovecraft’s The Shadow Over Innsmouth, and the oeuvre of Mario Bava) in order to inform and shape his own productions.

For many modern audiences, Ossorio’s spin on the shambling dead may come off as tasteful as a dinner at the Olive Garden. For starters, Ossorio, like Tyler, The Creator, cannot help but to include a rape scene (or five) in his work. Only Night of the Seagulls lacks an exploitative moment wherein a curvaceous female is submitted to the lusty hands of unattractive men (both the living and the dead). Ossorio is certainly guilty of having unenlightened views on gender, and his gleeful eviscerations of the post-60s generation (which includes lesbians, students, and smugglers) have helped critics to label him as more or less sympathetic to Franco’s Falangism.

Politics aside, Ossorio’s films should be enjoyed for their sheer chutzpah. The Blind Dead films are full of soft-core sleaze, free-flowing plasma, and a unique sense of gothicism that helps the films to remain steadfastly European. Be warned: not all of these films are great. Tombs of the Blind Dead has some truly nauseating acting, while The Ghost Galleon is an outright stinker. Return of the Evil Dead and Night of the Seagulls more than make-up for the other two, and taken as whole, the Blind Dead films are a must-see for all horror aficionados, living and dead. 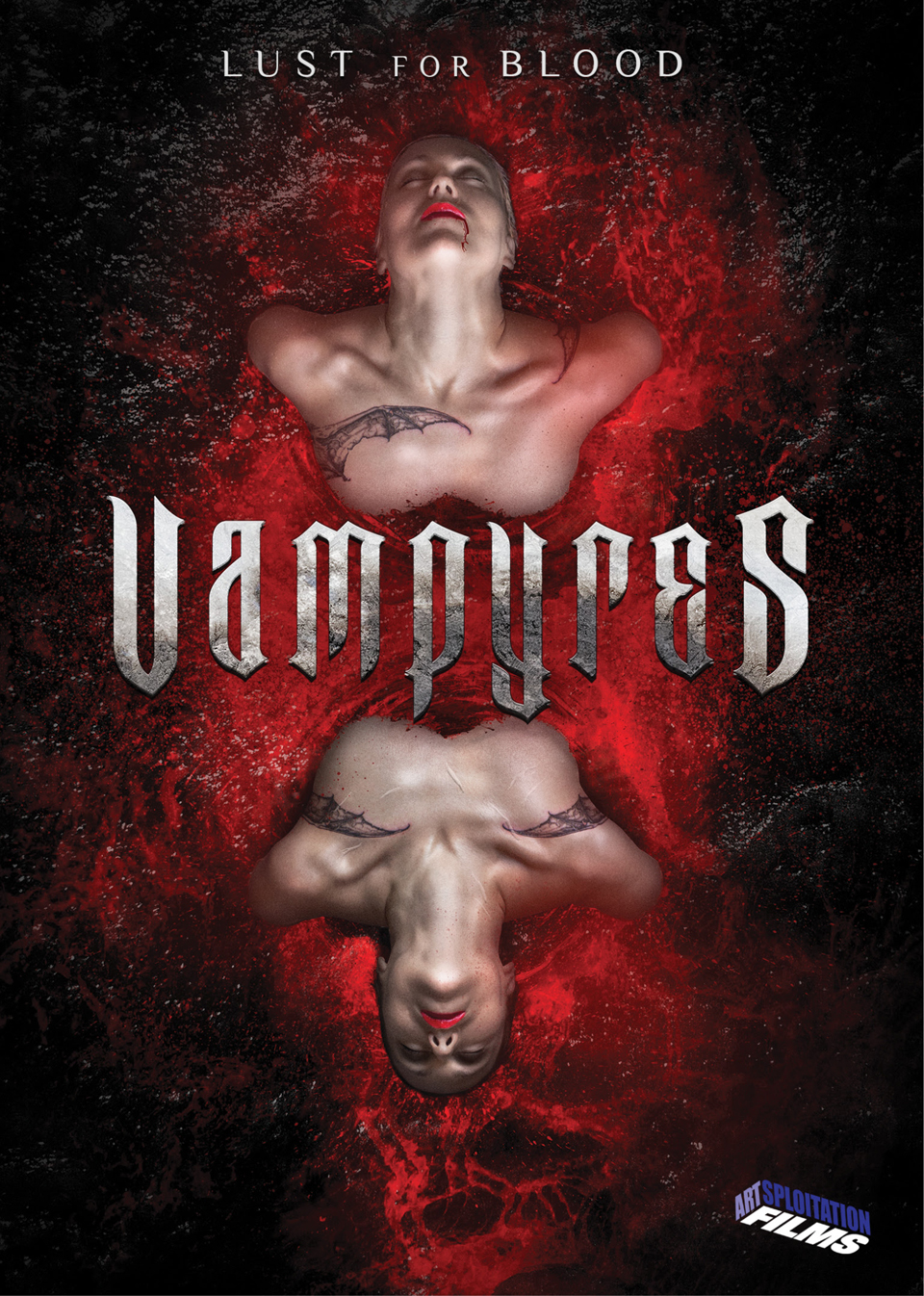 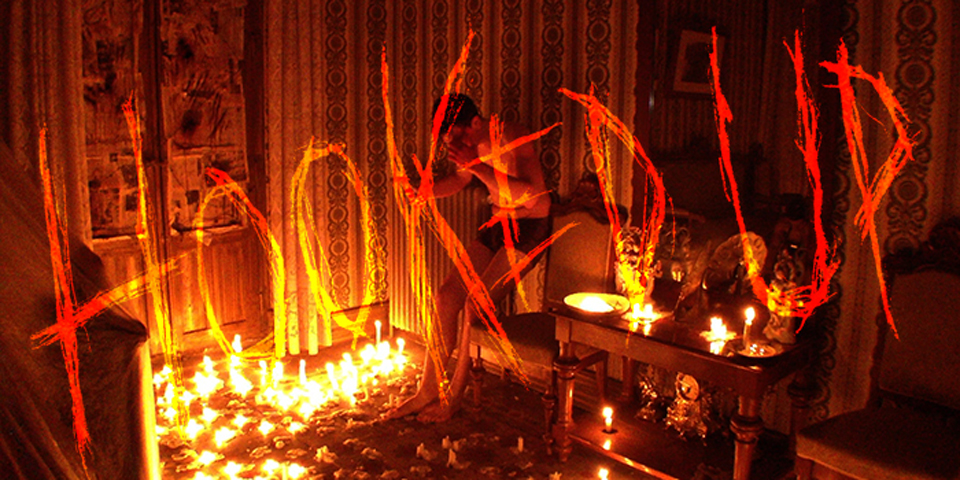