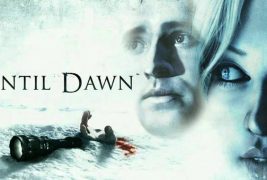 There’s an emerging genre of video game that has swiftly become my favorite storytelling medium. They’re calling it the “interactive drama adventure game” – a mouthful that generally refers to a story-based game whose mechanics revolve around making plot-changing decisions. If you remember my review of TellTale’s The Walking Dead, it was one of these. And with these games starting to gain popularity, they’re doing increasingly interesting things.

Which brings us to Until Dawn, a 2015 release from British developer Supermassive Games. It’s a PS4 exclusive, and it has an impressive amount of polish for what is essentially an indie studio debut.

The game begins with a cast of 10 characters, although two of them are quickly dispatched in a tutorial-like prologue that sets the stage for the rest of the game. The story, in a nutshell: A group of teenagers are having a party in a secluded mountain lodge, and decide to play a cruel prank on their most vulnerable friend. It goes badly, and that friend and her twin sister end up leaving the lodge and disappearing in the woods. A year later, they’re still missing, and the remaining eight friends are trying to get on with their lives – by having another party at that same mountain lodge, naturally. Things start to go very wrong from there. 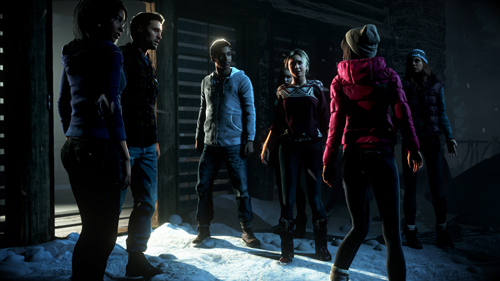 The Cabin-in-the-Woods formula is a purposeful and clever choice on the part of the developers, who are savvy about horror movie tropes. The plot that emerges through the game isn’t ground-breakingly original, but it offers a few fresh twists. But it’s the gameplay, and your role as storyteller, that makes Until Dawn worth playing.

This game is the most cinematic of its kind that I’ve played, and it gives you the unique ability to control every one of the eight playable characters. POV moves smoothly between them as the action requires, and the choices you make determine not just what happens in the story but how those characters develop – both as individuals and within their relationships.

When they’re introduced, they are stock horror tropes: the bitch, the nerdy girl, the asshole, the practical joker. And you have the opportunity to play them perfectly within character, making the expected choices, with precisely the outcome a horror movie would dictate. Or, you can let them develop down a different path, becoming slightly more nuanced, and turn those old tropes on their heads.

Unlike a lot of video games (particularly those in the survival horror genre), it is possible for every single character to survive to the end. It’s not an easy task – your ability to keep the cast alive relies in part on a series of seemingly inconsequential choices that add up to become significant in unexpected ways. You’ll also need to master some quick-time events and, in a few incredibly tense moments, hold your controller perfectly still – a gimmick I’d never seen before and which works beautifully, literally forcing you to hold your breath until a threat has passed. 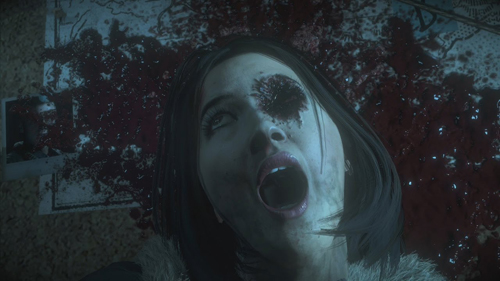 Of course, having a game end with all eight survivors is just one option. There are multiple other permutations that are just as possible, ranging from “everyone dies” to various last-man-standing scenarios involving many different characters to smaller groups of different makeups.

The game encourages you to explore all of these options. Once you’ve beaten it the first time, you have the ability to go back and play it chapter-by-chapter, tweaking various events to see what happens if you make different choices. And it’s on these multiple play-throughs that the strength of the game really shines. The decisions you make affect the plot in sometimes significant ways – and the smaller choices can lead to vastly different dialogue paths and character interactions and insights. Multiple play-throughs also allow you to pick up more clues and fill in more of the backstory, which turns out to be surprisingly rich and complex as it unfolds.

Another unique aspect of gameplay: the “Analyst” interludes between chapters. After you’ve finished a chapter of the story, you find yourself in a psychiatrist’s office (played by the venerable Peter Stormare), presumably being psycho-analyzed as the player. Like many other things in the game, this is not exactly what it seems, but it is a fascinating device and creates an opportunity to tailor the way the game is played.

For example: You will be asked to identify a number of things that frighten you, and the things you choose will appear later in the game. In one play-through, I chose a fear of spiders; later, spiders were slipped almost subliminally into scenes where they had not been before. Thoughtful details and flourishes like that pushed this game up to the top of my “Favorite Horror Games Ever” list. 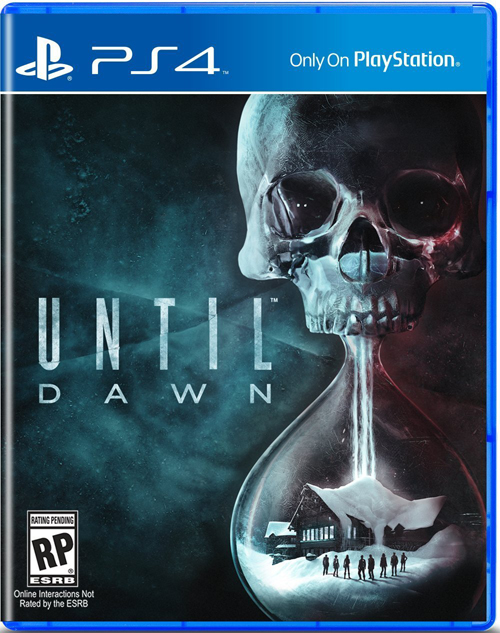