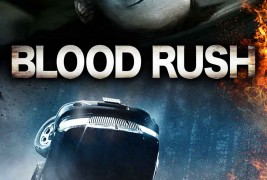 Ahhhh, we love us some Michael Madsen. Is there anything scarier, more shocking, frigidly colder in cinematic history than Reservoir Dog’s Vic Vega, aka Mr. Blonde, mutilating a cop while singing/dancing along to “Stuck in the Middle with You”?

But we digress, except to say Madsen is back — sort of — as another creepazoid in director Harris Demel’s Blood Rush, aka Flipped (a better title, if you ask me).

Funny thing is, when it comes to performances, you might say Madsen phoned it in. And that’s a compliment. He’s never seen, save for some back-of-the-head shots that more than likely isn’t even him. But his phone voice and stalker-esque persona are front and center, lifting what could have been 90 minutes of boredom into a tense, taut psychological thriller that will keep you guessing till the end.

All that said, maybe we should shelve the man crush for an instant and throw some plot points into the mix.

Stella Maeve ably plays Nicole Diamond, a supermodel who’s a little full of herself even while harboring a nasty secret about her relationship with boyfriend Scotty (Evan Taubenfeld). Most of that relationship unfolds in a few brief flashbacks that help to fill the curious gaps that make you scratch your head every now and then. To say more would be to hurl spoilers into the ether.

So let’s just start where Nicole starts — precariously hanging upside down in her flipped car, her legs trapped under the steering wheel. It’s not immediately clear how it happened, but an accident left her car perched awkwardly in a remote location, well off the road. Her seatbelt is attached, as is the one clutching her motionless passenger. That would be Scotty.

She has a cell phone, but it’s damaged. She can only dial a few numbers (not 911), so she settles on a random collection that leads her to Casey, voice of Madsen. Casey, by the way, just happens to be Nicole’s real name.

That’s just one of many things Casey seems to know about Nicole. He also seems to know a lot about the dangers of hanging upside down for a prolonged period of time — blood clots, aneurysms, strokes, death. Is he really going to deliver the help she needs, or is he some deranged stalker who delights in tormenting her with oddball questions and accusations?

Playing against all of this are the terrors of Mother Nature. Nicole has a rather horrifying experience with a wolf, not to mention a snake. And then there’s the little matter of a fire that could engulf the car.

Director Demel makes a lot out of a little. There are other characters, but this film belongs to Madsen and Maeve. The set, by and large, is the car, so the feeling of claustrophobia helps contribute to the mounting tension.

Again, there’s another story at play, and it takes a while to reveal itself. But if you have the patience, Demel and crew will reward you.

One sidebar: Either by design or disassociation, Madsen doesn’t even show up in the Flipped (not Blood Rush) credits at IMDB. He is credited in the film and its trailer. But trust me, he’s a reason to watch this. And listen. He never peers into the camera, but that voice will seep into your soul.

And flip you out. 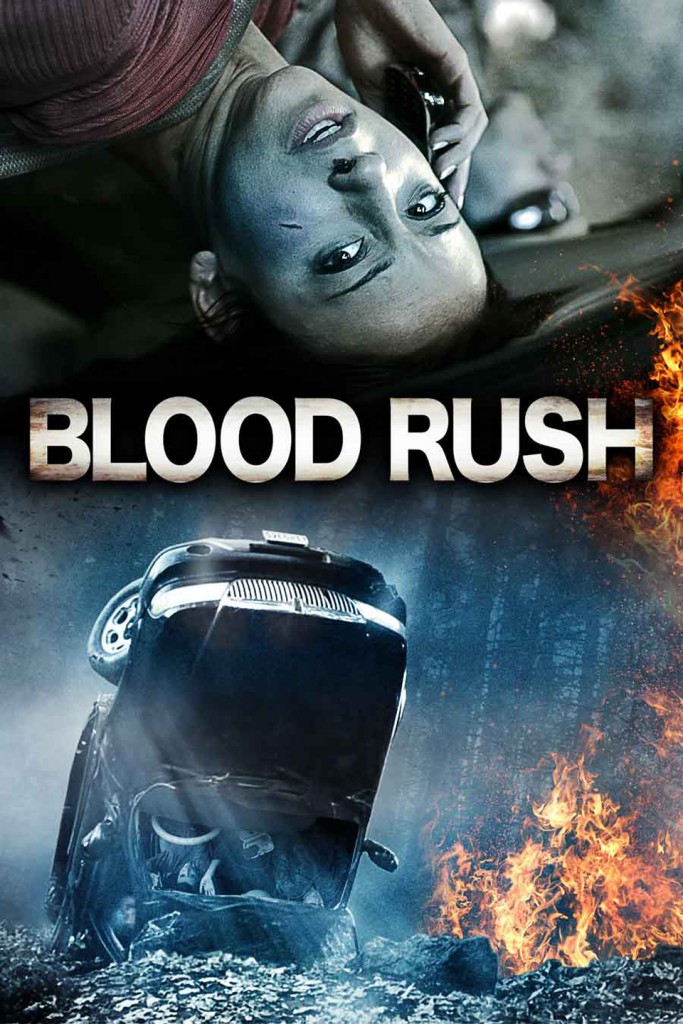