We’ve covered Ms. Cameron here before, Horror Fans. But if you’re new to the ghastly confines of RavMon, then the one thing about Jessica Cameron you should know is that she’s a one-woman industry—an irresistible force and a prolific horror filmmaker who’s produced, directed, starred in, and promoted an unbelievable number of well-made independent genre movies over the past few years.

Cameron, alongside frequent co-collaborators Heather Dorff, Josh Chiara, and Ali Ferda, will begin shooting An Ending later this month and eventually unleash yet another sick cinematic smorgasbord for fans to feast on. Read the full press release below, Horror Fans….

Scream Queen Jessica Cameron has just announced that her latest project, An Ending, which she will produce and co-direct with screenwriter Josh Chiara, begins shooting at the end of April.

Jessica Cameron will also star in An Ending as Florence, a woman who wakes up in a nightmare world after being rushed to a hospital for unknown reasons.

An Ending also stars Heather Dorff as Collette, a woman who has been in the nightmare world much longer than Florence, and Ali Ferda as Molly, a woman coming to terms with crushing guilt.

As the three women are stalked through the corridors of the nightmare world by something lurking in the shadows, they are split apart, and each finds herself on her own personal journey.

Josh Chiara previously worked with Jessica Cameron as DP on her film Mania, which just won its tenth film festival award. Heather Dorff acted in Jessica Cameron’s debut feature Truth or Dare, and the two star alongside each other on Scream Queen Stream, a weekly variety show that airs online. Ali Ferda stars alongside Jessica Cameron in Desolation, which was shot as part of the Kill the PA road trip and is currently in post production. 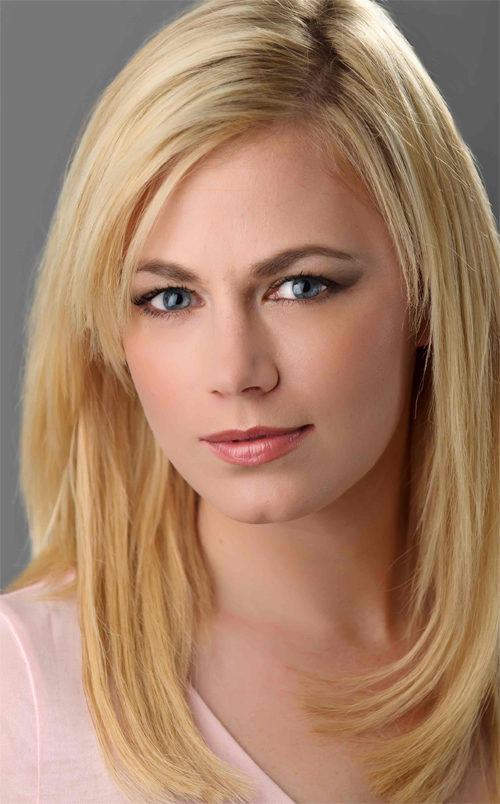 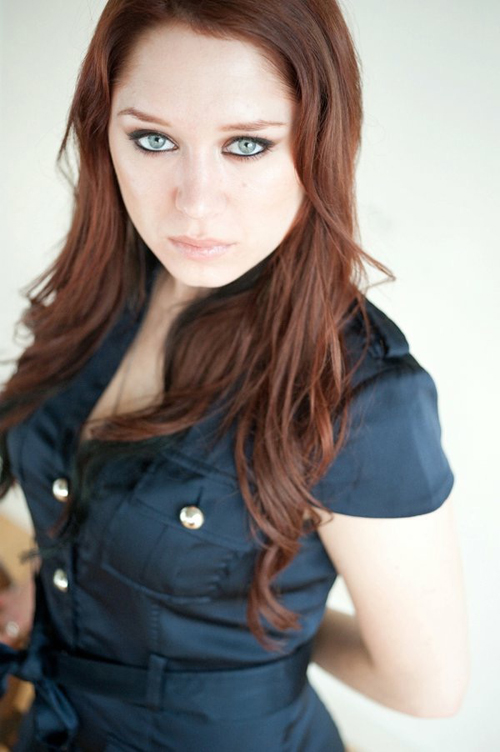 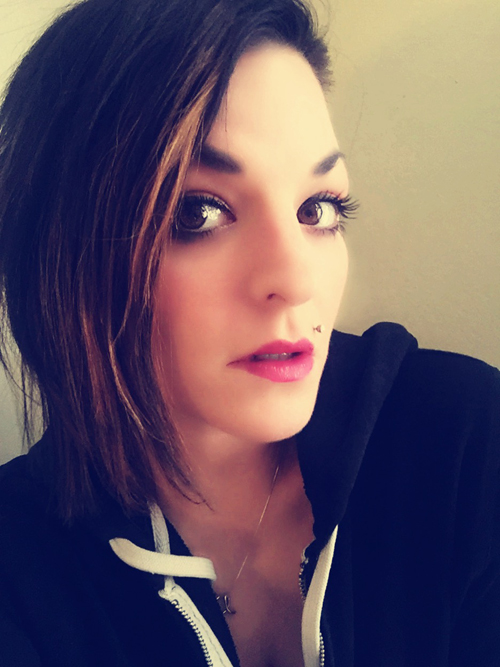 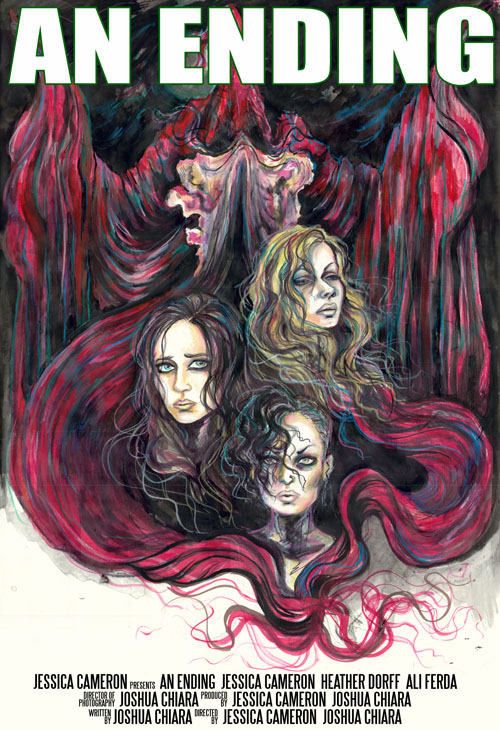