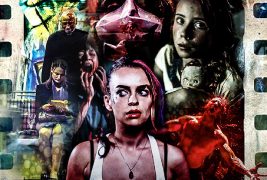 In recent years, the horror anthology has had something of a renaissance with successful indie showcases such as the V/H/S trilogy and The ABCs of Death movies both embodying exemplary genre filmmaking and helping launch the careers of several horror auteurs that had been hovering just below the radar prior.

108 Media is hoping to do something similar by turning ten shorts that premiered at Sydney’s A Night of Horror Film Festival into A Night of Horror: Volume 1 – a feature-length anthology coming to VOD on July 3.

More details appear below as well as a clip from the segment “Bloody Axe and Bagged Heads.”  Read on, Horror Fans….

Whether you’re a fan of A Night of Horror, Sydney’s iconic genre film festival, or just a fan of the best and bloodiest in new horror cinema, you can’t afford to miss this fright-filled anthology. Zombies, demonic entities, self-surgery, cannibalism and more await in the dark corners of this terrifying offering from ten of the most talented filmmakers working in the genre today. 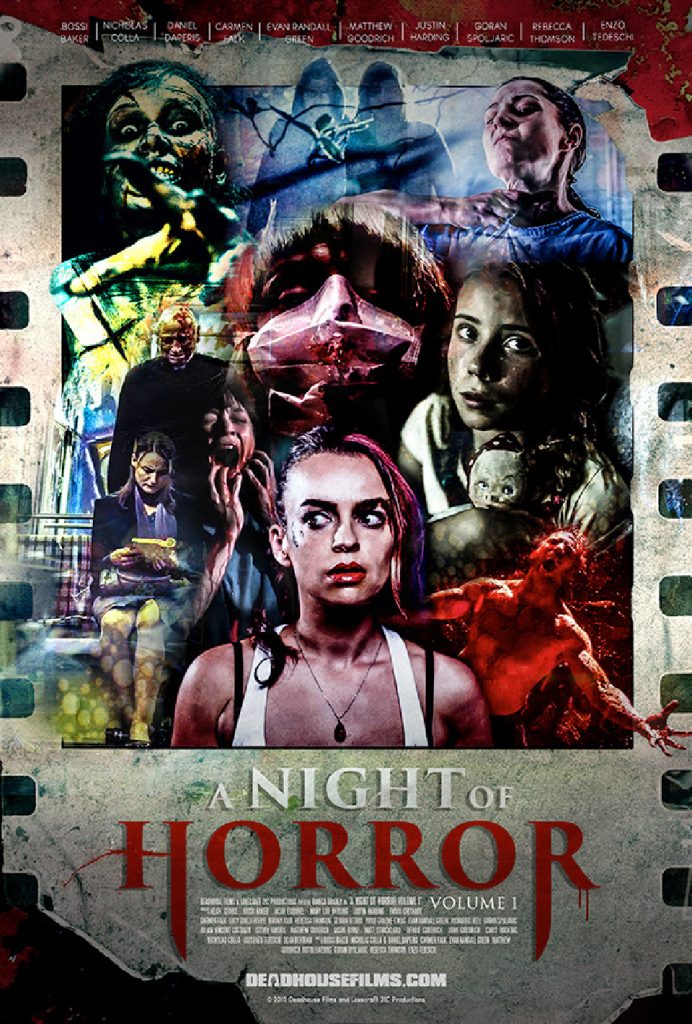