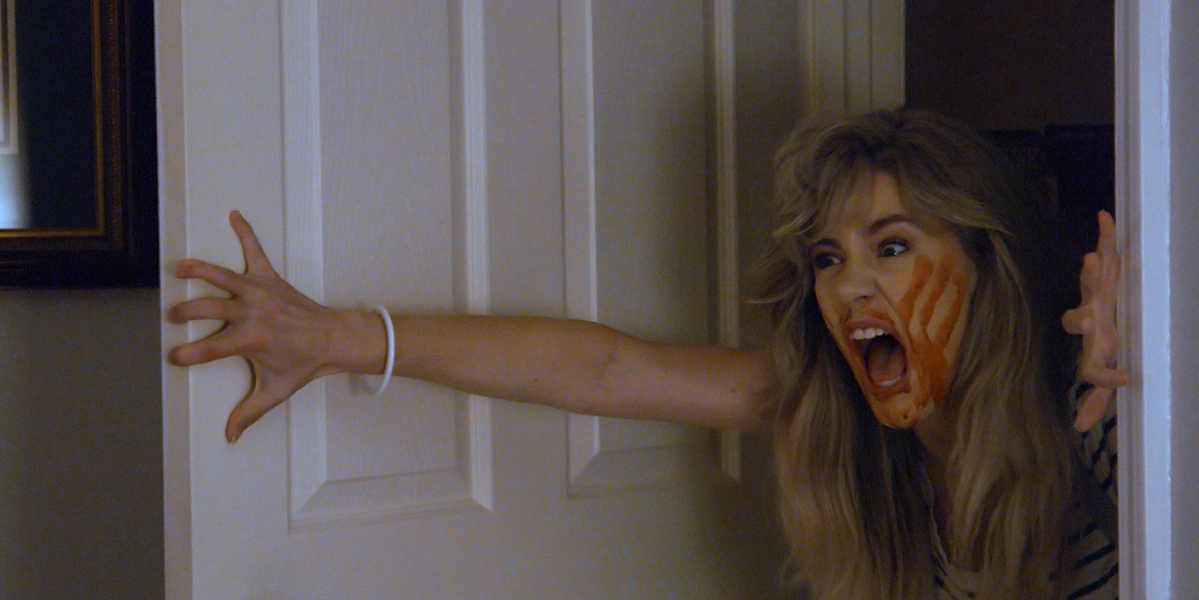 If you’re a sucker for ‘80s horror, then I might have something for you. From writer/director Daniel Benedict comes a tries-to-be- fun-for-the-whole-family film called, The Bloody Man—a tale of a typical family that faces a demonic force bound and determined to rip them apart from the inside out. Is the power of family strong enough to overcome the dark forces of evil? I guess you’ll just have to read on to find out.

The Bloody Man delivers most things a hokey ‘80s horror flick should. It’s got the so-bad-it’s-good score, the fashion and the dialogue, in addition to a cast of cheesy, stereotypical characters that one would expect to see in a film of this era.

The protagonist of the film is a young boy named Sam (David Daniel) who is seemingly carrying the weight of the world upon his shoulders. Not only does he have to deal with the typical bullies at school, but he also has his share of problems at home. The domestic problems stem mainly from Sam’s older brother Michael (Sam Hadden), who’s an asshole, and his whiny younger sister Amy (Olivia Sanders), but the sudden loss of their mother Laurie (Lisa Wilcox) certainly doesn’t help matters. Throw in a father that really isn’t present very much throughout the film but manages to bring in a stepmother named Kim (Tuesday Knight). Michael and Amy don’t mind Kim so much, but for several reasons Sam in another story. 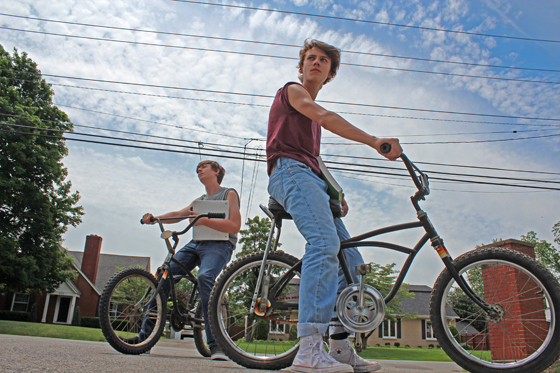 As for the antagonist, we get an odd, not so scary “demon” that initially looks like a pin-less Pinhead that bleeds from his head. Obviously, this is Bloody Man, who stems from a comic book and is summoned to possess and destroy Sam’s family from the inside out for some weird reason. I know that this is a pretty vague summary, but if I tried to write something more detailed, it’d be even more painful.

I’m going to let you in on something: The Bloody Man is a really slow burn that comes in at a whopping two-hour runtime. You read that right…TWO fucking hours. Nothing remotely exciting happens until maybe the last 10 minutes of that runtime.  I mean, sure, there are some fun little easter eggs and throwbacks in some scenes, but if you’re looking for gore, action, or jump scares, they’re few and far between. In fact, I couldn’t watch this film in one sitting. I had to keep pausing it to get up and move around because I was bored. Also, the acting tends feels flat and monotonous, especially with the Amy character. I mean, if you like shrill screaming and fake crying, then you’ll enjoy it immensely.

The Bloody Man is a very mild horror movie. It would be a good first horror movie for exceptionally patient children or for people who really don’t like to be scared. I think I understand what writers Daniel Benedict and Casi Clark were striving for, but, unfortunately, I think they missed the mark. However, if you want to make the commitment, The Bloody Man is currently streaming on Prime for $2.99. 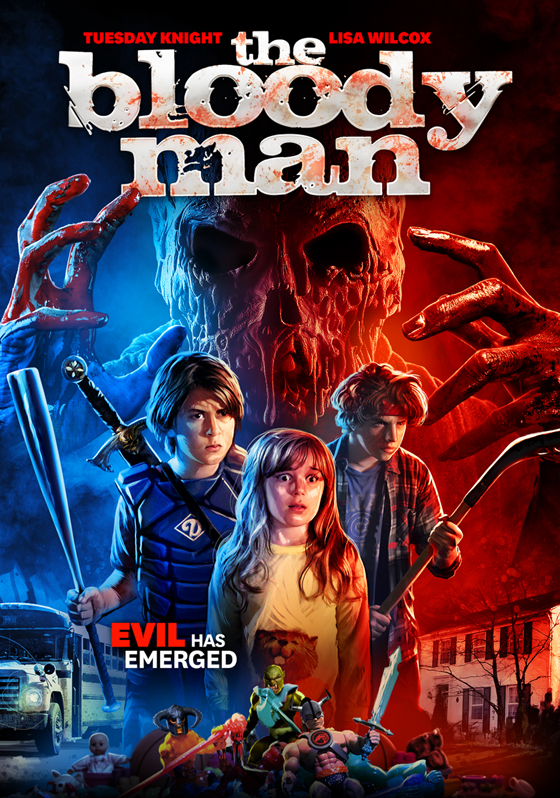