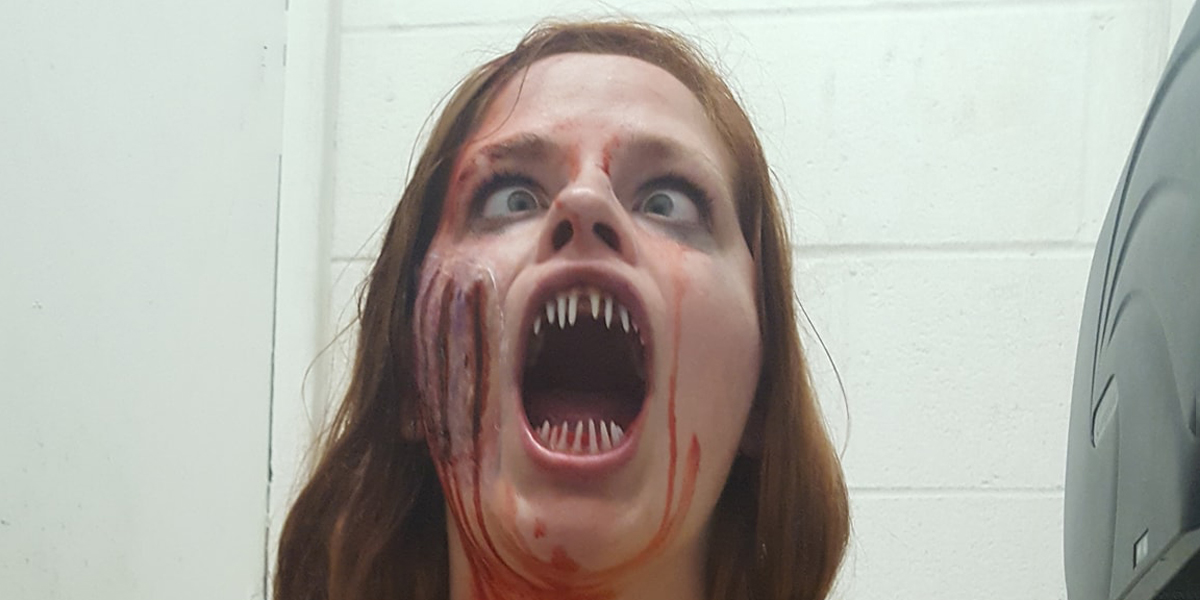 What are we even doing here? This is what we’ve come to, huh? Don’t Fuck In The Woods 2. That’s the actual name of the movie. And “2”? There’s more than one of these? This isn’t a movie. This is a joke. It’s the bonehead idea you come up with when you’re seventeen and you and your idiot friends decide to make a movie. It’s the kind of idea that’s never meant to leave the smokey confines of your buddy’s mom’s basement. Yet here we are.

So, what, am I supposed to actually review this thing? Should I convince you to give it a watch? If you’re anything like me, you knew if this was meant for you the moment you saw the title. You were doubly sure if you watched the trailer. This is not a movie made for general audiences. This is a movie for deviants and miscreants.

This movie goes hard. From Frame One, it makes clear that it’s not toying around. You don’t watch a movie like this unless you’re looking for some absurd, offensive, and excessive schlock. With Don’t Fuck In The Woods 2 you’re getting twice as much as you paid for, and a little extra on the side.

Of course, the Achilles Heel of a movie like this is in the writing. It’s all too easy for the creative team to rest on a gimmicky title and a deliberate “So-Bad-It’s-Good” shtick. But feigned (and sometimes not-so-feigned) incompetence can only take you so far. You still have to put in the work. Silly titles and cheezeball plots can only do so much of the heavy lifting before the entire affair becomes tedious.

Here’s the thing: Don’t Fuck In The Woods 2 is so entertaining that I would have let a bad script slide. Poor form can be forgiven as long as the delivery is spectacular. Splash a decent amount of blood my way, and that’s good enough for me. But good enough wasn’t good enough for the maniacs steering this ship. 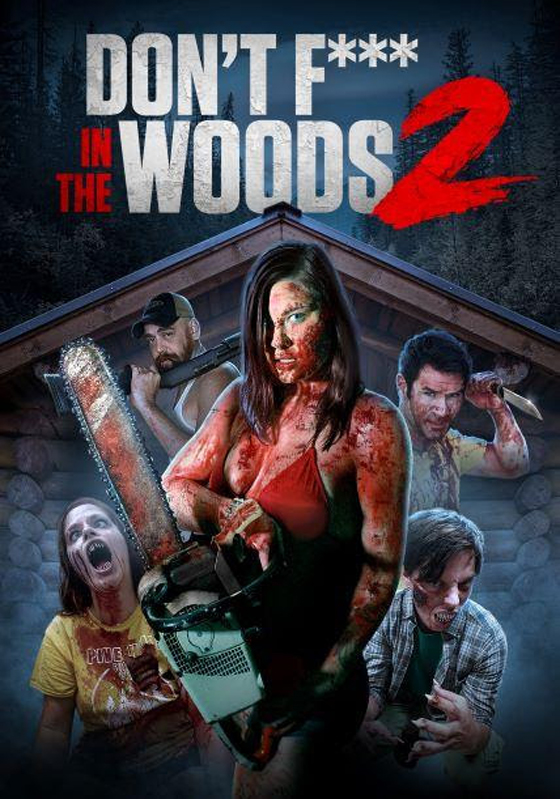 What do we have here? Gratuitous good writing? Talk about wildly unnecessary, but there it is. Co-written by director Shawn Burkett and star Cheyenne Gordon, the script goes that extra mile and actually takes care to be a good story first. The duo strikes a delicate balance between plot, characterization, and pacing along with the more important stuff like gore and naked people.

Speaking of people, naked or otherwise, the entire cast deserves a round of applause for keeping the movie afloat. Bad acting is also forgivable as long as the end result is entertaining, but once again, everyone involved brings their A-game. Undeterred by the absurdity, the great outdoors, and the endless supply of stage blood, the cast gives it their all and collectively raises the quality of the production to a level far exceeding what was needed.

There’s no reason for this movie to be as good as it is. In the arena of ‘80s-throwback horror, the bar is set pretty low. All you really need is a camera and a little bit of blood. Maybe a nifty effect or two, if you’re feeling fancy.  It’s not that complicated. Anything beyond that is just a bonus. Don’t Fuck In The Woods 2 is full of bonuses. Between the writing, acting, gore, and just generally fun mood, it towers over every other entry within its niche.

If there are any problems to be found with the movie, it’s with the opening scene. Seemingly torn from the pages of a Richard Laymon novel, the movie opens with a sexual assault, and that’s baffling. It’s tongue in cheek and meant to be over the top like the rest of the movie. But kicking things off with a monster-rape scene is like starting a song with a sour note. You can recover, and Don’t Fuck In The Woods 2 does recover, but it does leave a bad taste in the mouth from the get-go. While thematically relevant, the scene is tonally jarring and perhaps would have been better left on the cutting room floor.

But that’s the danger in taking risks. If you’re going to go hard, you have to go hard, social decency be damned. Sometimes it’s a home run, and other times it’s a swing and a miss. Luckily, aside from this one misstep early on, the rest of the movie is a clear winner.

Could I possibly convince you to watch this movie? Probably not. I’m sure your mind is already made up, one way or the other. But if you find yourself on the lookout for a bloody, sexy, and ridiculous movie, give Don’t Fuck In The Woods 2 a try. You’d be hard-pressed to find anything nearly as good. 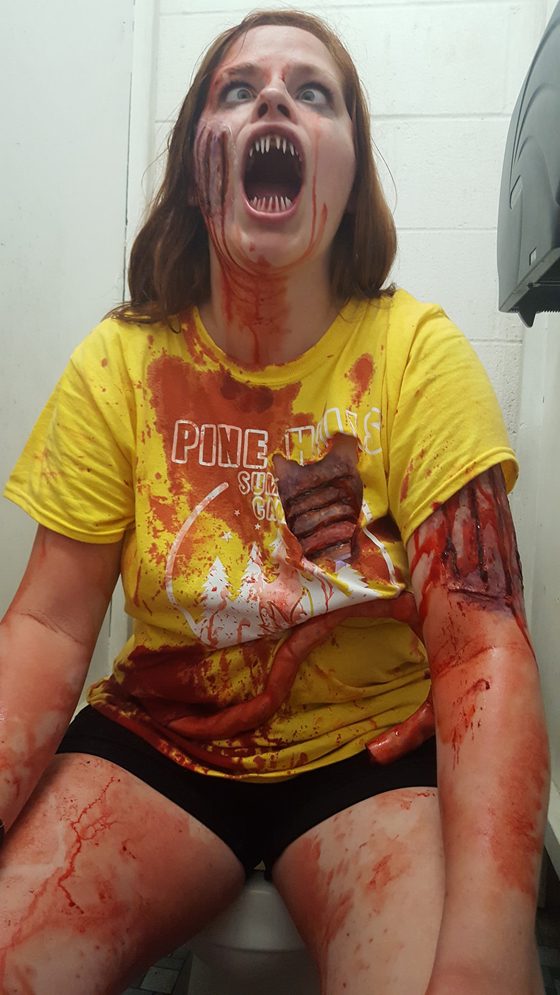 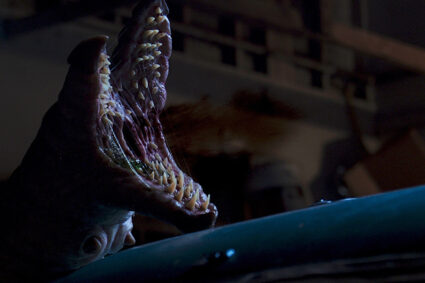