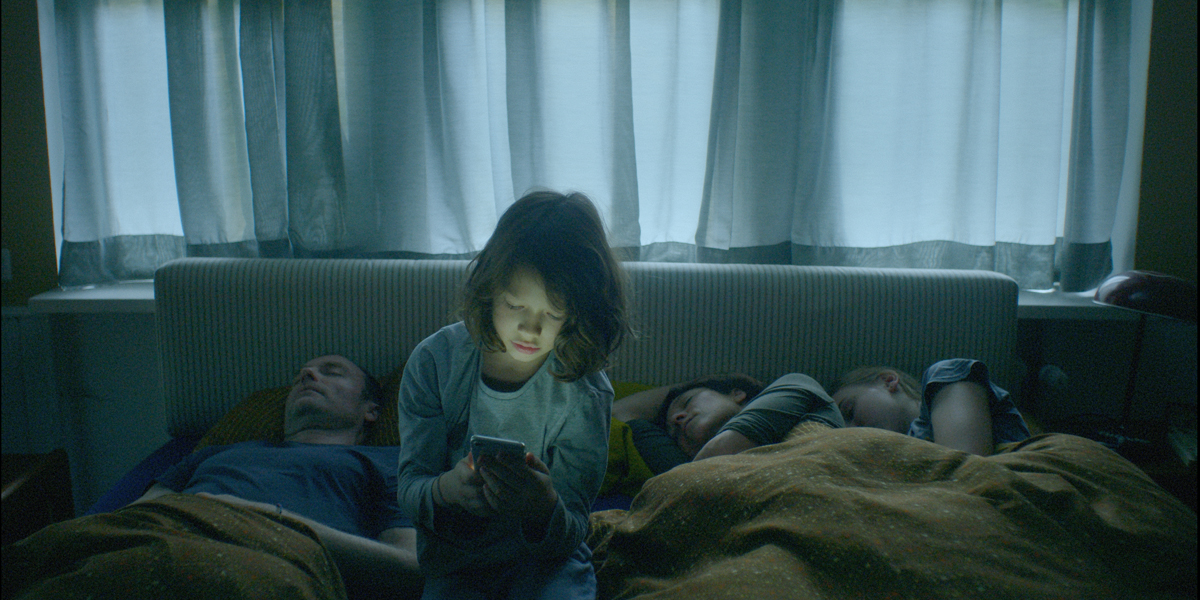 Writer/director Ronny Trocker’s Human Factors is a tale about perspective…I think? Perspectives told from each member of a family who are affected by a random home invasion and other pressing issues they’re all experiencing, such as jealousy, mistrust, lack of confidence and self-worth. This seems like a pretty interesting premise, right?  In a world filled with nothing new, I was excited to see how this was going to deliver. Stick with me for a minute and let’s see if I think Human Factors pulls off an original idea successfully…or if it falls flat.

We start off with meeting our family which is comprised of the father Jan (Mark Waschke), mother Nina (Sabine Timoteo), daughter Emma (Jule Hermann) and son Max (Wanja Valenin Kube). There’s also the most adorable and interesting member of the family, the pet rat named Zorro. Later on, we meet a few other folks who pop in, including Nina’s brother and his partner.

The weird chain of events kicks off with a supposed home invasion that takes place at the family’s weekend getaway at their vacation home. Did it happen or did it not happen? Will we find out? Questions, questions.

So, this is where the story kind of goes all over the place and the watcher starts to wonder what the fuck is going on, because, quite honestly, nothing exciting or really horrific happens for the entire one hour and 42-minute runtime of the film. Not only does nothing really happen, but the things that do happen don’t make sense in an obvious kind of way. We’re shown the same things from different angles, but that’s about it.

Essentially, Human Factors is not a horror film, folks. Psychological thriller? Perhaps. Emotional drama? Sure. But horror? No. I mean, the film is beautifully crafted and is gorgeous to watch. The acting is very well done, and the storytelling did hold my attention as I wanted to see where the film was going to go, since as I’d mentioned before, it was going in so many weirdly boring directions. However, nothing came together in the end. It was just a ball of frustrating confusion. Oh, as a plus—you get to read the movie because it’s subtitled. So, if you’re up to date on your German, French and Flemish, then you’re all good just to listen.

Give Human Factors a chance if you’ve got nothing else going on. It’s nominated for several awards, so what do I know?  I believe it may be currently streaming on certain platforms, so look for it wherever you find your entertainment. 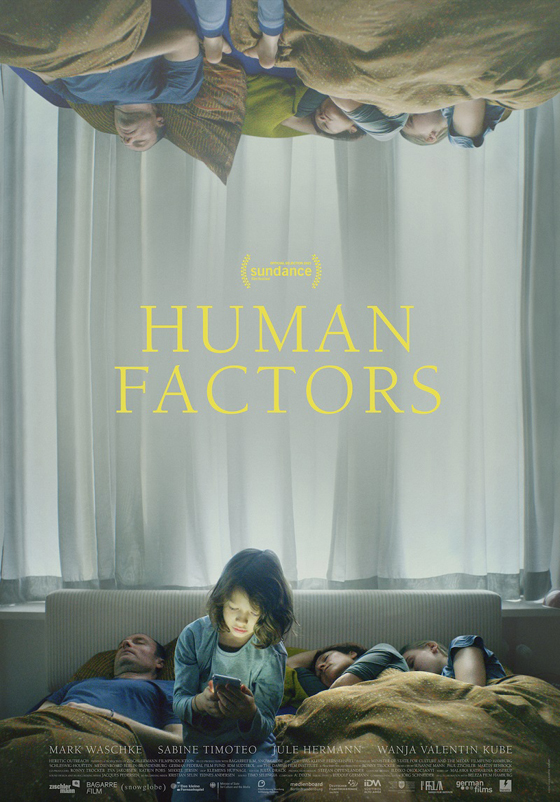