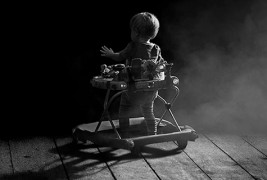 Following the success of Insidious in 2010, there was no doubt that a sequel would follow.  How many more frights and jumps director James Wan and writer Leigh Whannell could squeeze out of the old haunted house genre was the real question.

To kind of/sort of complicate matters, Wan also took on the director’s role for The Conjuring, which, if you have been living under a rock for the last few months, only turned out to be one of the highest grossing horror films in recent cinema.  Many wondered exactly how many haunted house films one man could helm and manage to keep the scares fresh.

Insidious: Chapter 2 is hardly a perfect film, and some may argue that Wan went to the ghost story well one too many times in a three month period, but it is a fun flick that shines more than it falters.

We are reunited with the Lambert family, almost immediately following the events of the first film that left for dead the unconventional ghost whisperer Elise (played by the fantastic Lin Shaye).

Josh and Renai Lambert, along with their three children—toddler Kali, youngest son Foster and the astral-projector Dalton are now living with Josh’s mother while the authorities try to wrap up their investigation into Elise’s death.  The family tries to collect their bearings after their home had a problem with unwanted squatters in the original film.

Patrick Wilson (The Conjuring) is instantly becoming the face of horror, thanks to Wan’s affinity for this fantastic actor.  Wilson himself doesn’t shy away from the horror genre, this being his third horror role in less than three years, and insists he takes on the role not to scare people but to make them think and relate to the characters he portrays.  Wilson excels on every level again as the father Josh, who may or may not be slowly decaying from the inside as a malevolent spirit festers inside him.

Rose Byrne (X-Men: First Class) returns as Renai, the mother on edge after almost losing her son to The Further and then seeing that a hideous spirit has attached itself to her husband at the end of the first film.

Ty Simpkins (Iron Man 3) almost steals the show in reprising his role as Dalton, the boy who lost his way in the spirit realm and now has seemingly recovered.  Until the lights go out and the tin can telephone starts whispering to him in his sleep.

Barbara Hershey as Josh’s mother Lorraine, Lin Shaye as Elise, and the comedic duo of ghost hunters Specs (Whannell) and Tucker (Angus Sampson) all return to help rid the Lamberts of their terrifying ghost experiences.  Newcomer Carl (an excellent role by Steve Coulter) joins in to help Josh in his quest to ditch The Black Bride once and for all.

Backstory plays heavily in this film, as the audience is treated to a number of flashbacks from the first film, as well as quite a few creative instances of mixing the two films together.  We learn more about Josh’s childhood and exactly how he came to forget about his special astral-projecting talent.  We get to see a young Elise Rainier as well, played by Lindsay Seim with an amusing voice transfer, and get a better grasp on her involvement in the case of young Josh.

There’s also more focus on The Black Bride as a character.  If you’d thought you had that character figured out at all, you have no idea.  In one of the creepiest mythologies of a horror villain, The Black Bride instantly claws into my top-ten favorite horror characters of all time.  Without offering any spoilers, Wan continues to prove that children are creepy as hell.  Old men, too.  Definitely old men. 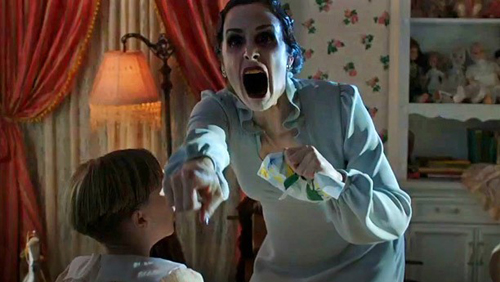 The second installment in what very much promises at least a trilogy owes a lot to films such as The Shining and Poltergeist 2: The Other Side when it comes to the maturation of Josh’s character.  The man we loved and rooted for in the first film spends most of this film ominously glaring, seething and chasing his beloved family through his mother’s home as something just isn’t quite right with Mr. Lambert anymore.  Renai shrieking behind a closed door while Josh goes at it with a baseball bat smacks of a trip to The Overlook Hotel and while Josh doesn’t drink a tequila worm here, he does have some dental issues that should be addressed.

Much like the original Insidious, the sequel relies a lot on shadows and building up suspense, complete with a hair-raising instrumental score and all sorts of blue and gray lighting hues.  Suddenly, you spill soda or a handful of popcorn down your shirt when a human dashes out from an open closet.  That’s how Wan directs his fright flicks and you won’t hear me argue with this formula.

Unlike the first chapter in the book of Insidious, this film struggles for a while to find its momentum.  While there’s hardly a dull moment, the first one wrapped its spectral hands around your throat and didn’t let go until the end credits rolled.  Insidious: Chapter 2 spends a good amount of time on backstory as well as tossing in just a little too much comedic relief for my liking.

Another aspect of this film that falls flat, and something that wasn’t anywhere near the first Insidious, is the use of producer Oren Peli’s (Chrenobyl Diaries, Paranormal Activity series) beloved security camera perspective.  This detracts from the movie’s production value more than it helps.

As far as the ghosties go, it’s no contest.  The Lipstick-Face Demon from Chapter 1 stomps The Mother of Death in this movie.  Not that a maniacal, ear-to-ear sneering, overbearing mother is anything to scoff at.  If nothing else, the first time we see The Lipstick-Face Demon is one of the more terrifying sequences in recent horror film history.

Overall, Insidious: Chapter 2 isn’t the gut-wrenching fright fest that the first movie is.  There are plenty of re-heated tricks to creep out teenagers and such, but in a day and age when original ideas are at a bare minimum, Wan’s latest venture into the haunted house genre is fun enough to leave you wanting more.  Wan does more with less than any horror director out there today.  Bonus points to Mr. Wan for the Carnival Of Souls homage as well as bringing one of indie horror’s favorite leading ladies, Jocelin Donahue (House Of The Devil), back into the genre. 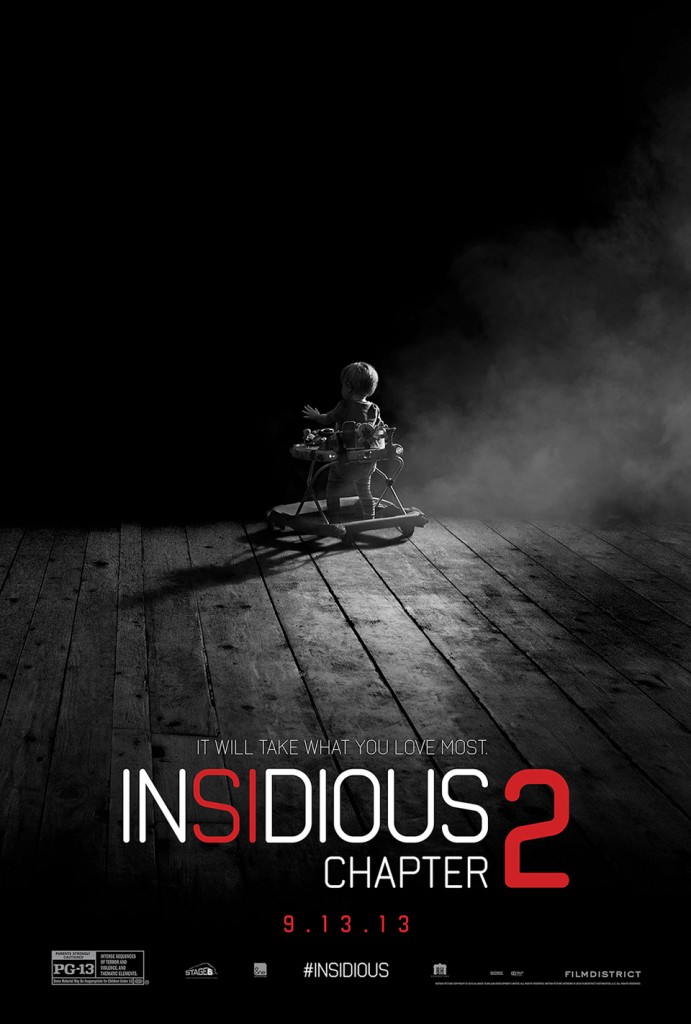 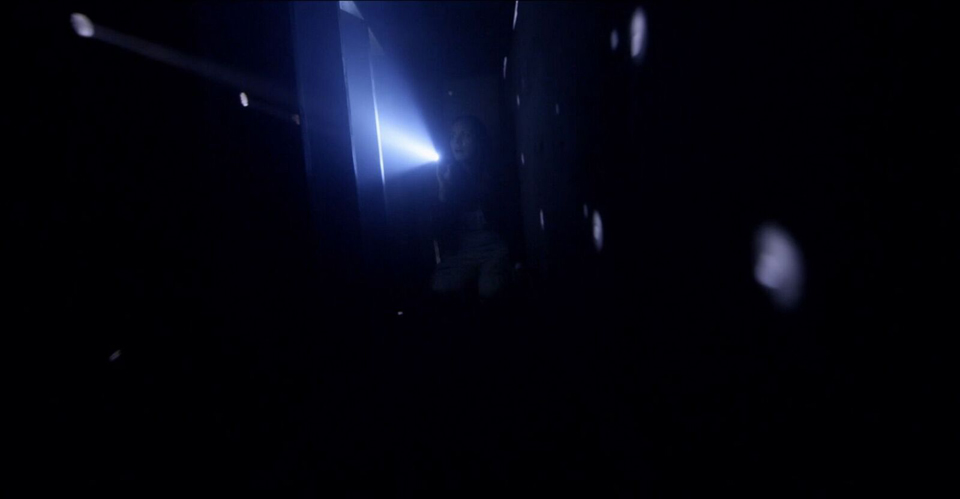