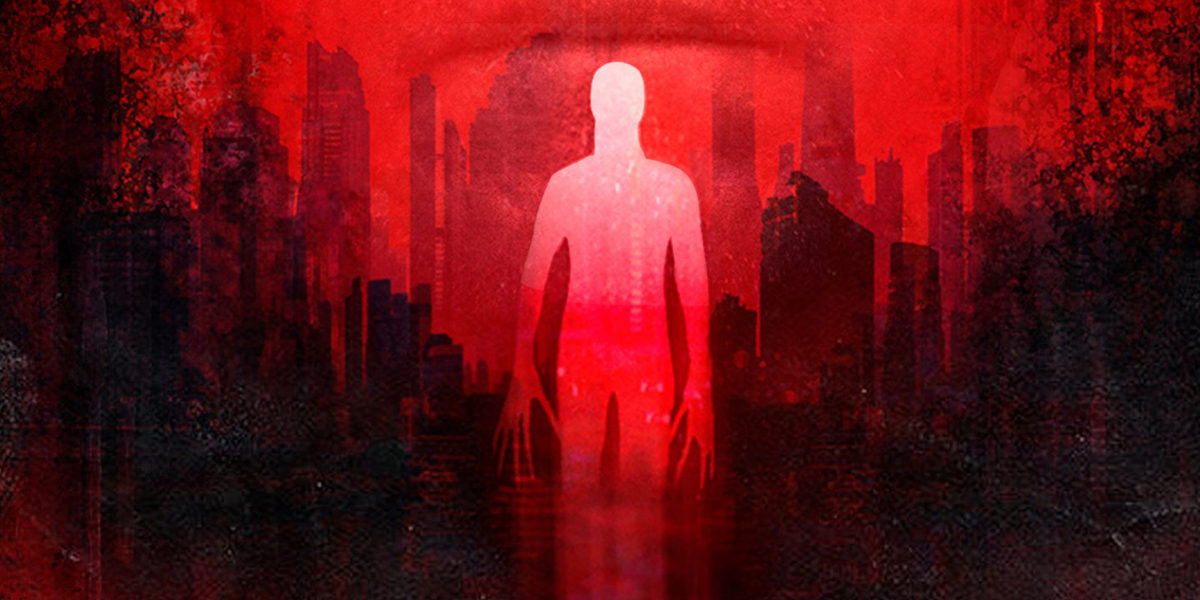 What constitutes the perfect life? Does such a thing even really exist? Say you work all day, every day to build said perfect life. Then one day, it just starts to unravel for no “real” reason until it’s all gone. What would you do to try and save everything you’ve worked so hard for? Would you even try to save it all if you could? In a deeply dark and unsettling film from writer/director duo Ming Siu Goh and Scott C. Hillyard called Repossession, we watch this happen to a seemingly normal guy. However, is seeing believing?

Repossession is a slow burn of a film set in the high pace city of Singapore, where success and status are everything. Our main character is a 50-year-old man named Jim (Gerald Chew), a pretty high on the chain businessman with a comfortable life. He’s got a lovely family made up of a lovely wife Linda (Amy Cheng) and daughter, and a nice home. Anyone on the outside looking in would think that Jim has it made. That is, until Jim is unexpectedly laid off from his job. Naturally, Jim doesn’t know how to handle the news or how to break the news to his family. He decides to keep this punch to the gut to himself and confides what’s going on only to his best friend, Vinod (Sivakumar Palakrishnan). I mean, that’s what friends are for, right?

Jim continues to keep the loss of his job a secret from his family as he tries to find ways to make ends meet because bills are starting to pile up and Linda is becoming suspicious as to why debt is now an issue. Jim looks for and finds a way to make ends meet, by working as a driver for an Uber type of service. He’s a bit humiliated by his new job as he’s afraid of being recognized by former co-workers or friends, but he also realizes that a job is a job.

As the film goes on, there’s a malevolent presence that makes its presence known to Jim and it begins to act out violently towards the people who matter to him. So, not only is the debt racking up for ol’ Jim, but the body count does, too. The really annoying thing is that there’s no clear reason as to why this demon is attacking the people Jim loves. Is Jim the demon? Did Jim summon the evil force from something he did in his past? It’s not really explained. A lot of things in Repossession are left unexplained, and I found this to be quite frustrating.

Repossession is another disjointed, just okay movie. It’s not necessarily a horror movie. It’s a psychological thriller, maybe? It’s a slow burn in whatever category in falls under, for sure. The cast still manages to do a great job with the material, and the visuals are fantastic. Even so, not my type of flick. If you’d like to give Repossession a watch and fill me in on something I missed, you can catch in on Prime currently for $4.99. 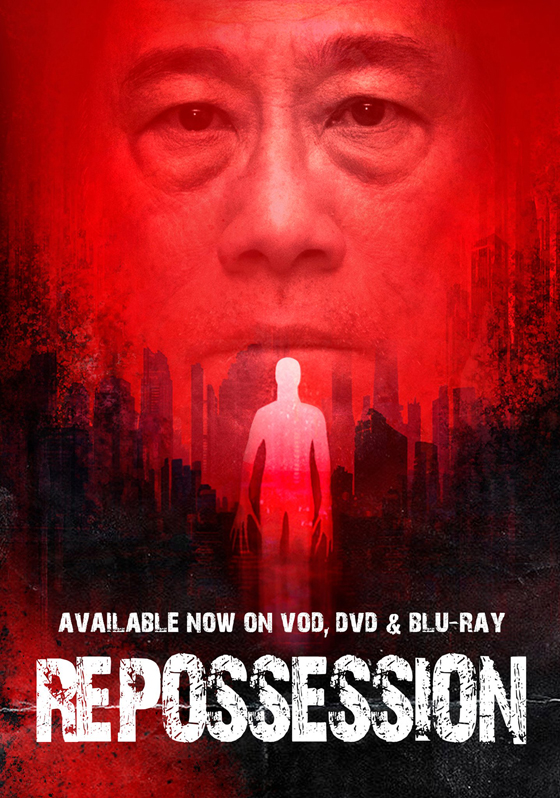