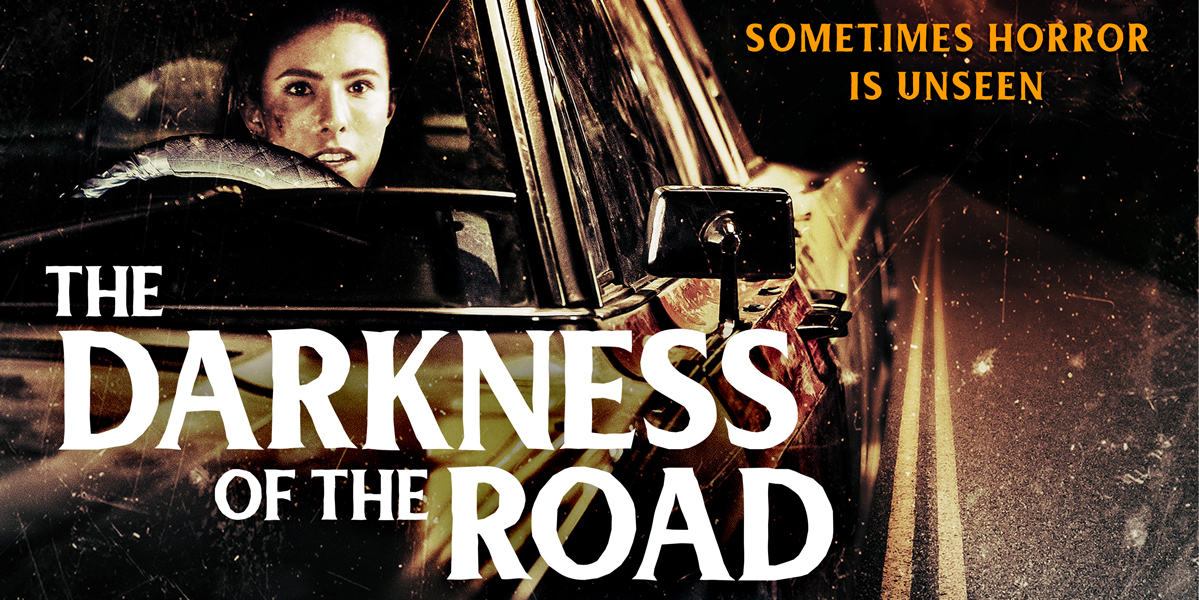 The Venezuelan director, whose grad school thesis project Daughter made a splash in the short film category at the 2002 Cannes Film Festival, has been steadily building a career in the horror genre. His directorial debut was an underappreciated but effective journey into Mexican black magic, Curandero. He did reshoots on The Messengers and then helmed You’re Not Alone, which took a bit of the luster off his resume.

But he’s back with a vengeance in Treehouse Pictures’ The Darkness of the Road. It’s a psychological thriller about a single mother and her daughter, whose late-night drive on a desert road will provide enough goosebumps and adrenaline to keep you on edge from start to finish.

It’s not clear where Siri (Najarra Townsend) and her daughter, Eve (Gwyneth Glover), are headed, but the film’s opening scene – flashback or dream? – makes it clear whatever they left behind wasn’t in their best interest.

From the get-go it’s obvious their clunker of a car isn’t going to lead them to the promised land anytime soon. They make a stop at a creepy, desolate convenience store for gas and other items. Inside is a clerk (Johnny Whitworth) whose manner is gruff and whose motives seem sinister, but a distraction presents itself in the form of a hitchhiker named Iris (Leah Lauren).

Once outside, Iris, initially rebuffed, is offered a ride after diagnosing and temporarily resolving a starter issue with Siri’s car. Off they go, only to discover Eve, thought to be asleep in the back seat, is missing.

So begins a night of disturbances, whether the car, the oncoming storm, or something terrifying – an almost translucent figure that darts across the road, causing Siri to jam on the breaks and stall her vehicle a final time. Now stuck in limbo (purgatory?) with spotty cell service, Siri and Iris (she, too, had a daughter, but she died) begin to reveal things about themselves while plotting ways to find Eve. 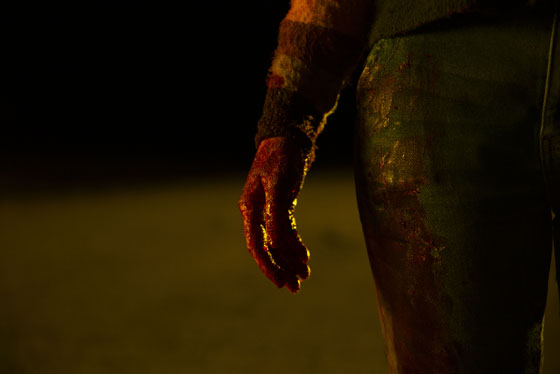 But how can they retrace their steps to the store with that creature outside? And the ever-present lightning and overnight chill make what would be an arduous task even more problematic.

The darkness of this road is shrouded in more than the absence of light. Siri is prone to flashbacks of medical facilities, syringes, even suicide. One might suspect there’s more to this than terrifying isolation. When Eve pops up in this middle-of-nowhere stretch of road, it only gets more mysterious. Had Siri’s daughter really been abducted? Was that sleep or death? Was the creature a demon or an angel? Is this the road between heaven and hell?

You won’t get answers here. You may not get definitive answers from watching the film. But what you will get is a tremendously entertaining, mystifying, occasionally terrifying glimpse of what lies between life and death. It’s a thought-provoking allegory on grief that is more unsettling than satisfying.

Rodriguez masters the more-is-less art of filmmaking with The Darkness of the Road. His minimalist approach – tiny cast, spartan use of special effects, reliance on just two sets (the store and the road) – pays dividends by instilling an almost claustrophobic atmosphere. What there is of cinematography is beautifully done. The music evokes tension and apprehension. The lighting is effectively moody.

More than anything, he milks every emotion out of this amazing cast. You believe every grimace, every shudder, every teardrop. This is a wonderfully scripted, wonderfully acted piece of work, and the director took every production dollar and made it pay tenfold.

Available now on streaming platforms from Uncork’d Entertainment, you’d do well to light up your screen with Darkness. It’s just that good. 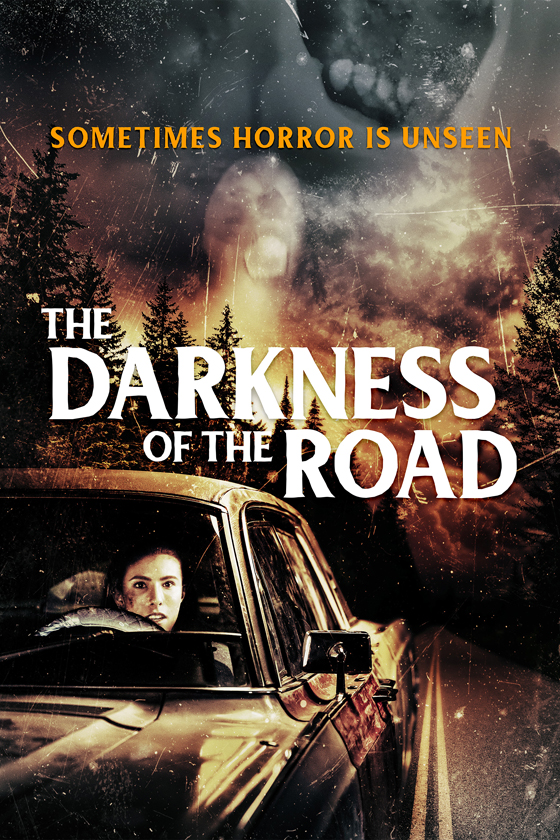