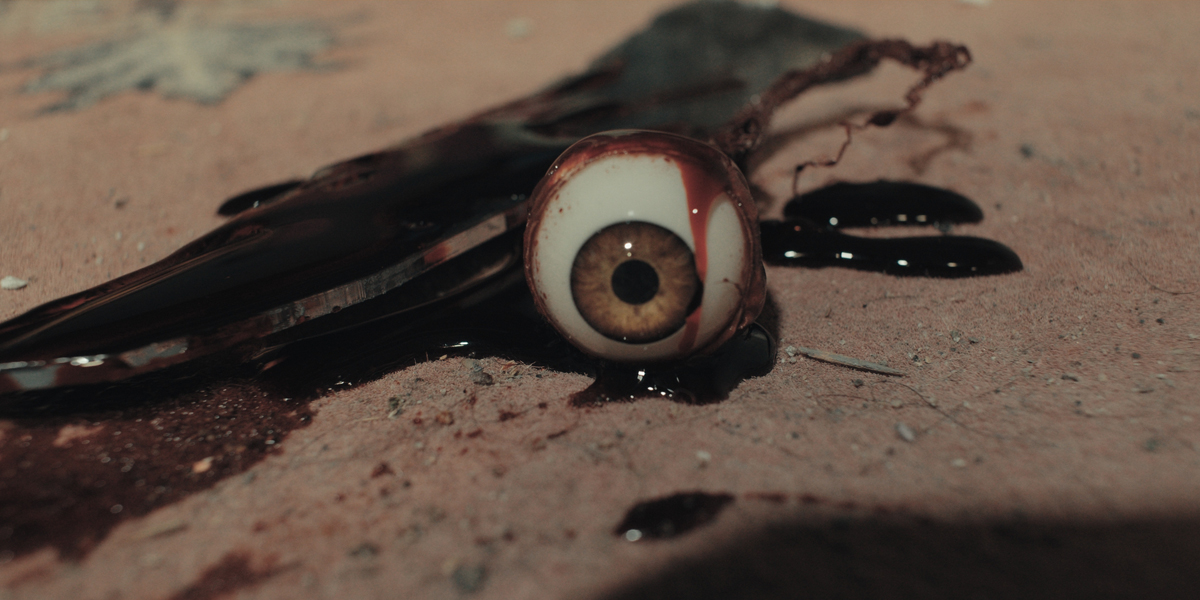 Stop me if you’ve heard this one. Whatever you do, don’t fall asleep! But sleeping is so darn tempting these days, isn’t it? Life is rough and your bed is so warm and comfy. However, after watching the debut film—an absolute indie gem–from writer/director Justin Miller that I’m here to tell you a little bit about, you just may never want to sleep again.

Sleep.Walk.Kill is a fun zombie romp and a love letter to such classics as Shaun Of The Dead, Night Of The Living Dead and The Evil Dead but with a few new twists and turns thrown in by the aforementioned Justin Miller. Essentially, Sleep.Walk.Kill starts off with an interesting scene depicting a pretty girl who’s scantily dressed and her boyfriend who’s also ready for some kinky sexy time…and is also, umm, dressed for said occasion. However, things don’t go as planned, and before we know it, someone’s covered in blood for no apparent reason. This is always a great introduction to a film!

Moving forward, we’re introduced to our antihero protagonist, Edgar (Bill Reick) who leads a seemingly regular life. Edgar is a single guy, and it’s easy to see why. He’s a slob. He’s kind of a dick. He’s got an annoying, overbearing mother. We all probably have a friend like ol’ Edgar.

We learn that the guy was married at one point because he winds up paying a visit to his ex-wife Ady’s (Samantha Russell) house to visit his dog, over which she has “custody.” There’s an exchange between the ex-lovers and Edgar heads back home defeated…but with pizza. Suddenly, a strange noise comes from the sky and people come out of their houses perplexed as to what it is. Among the folks we see coming out to “investigate” the weird sound is a pregnant woman and a goth teen girl. Not surprisingly, we’ll see them later in the film. 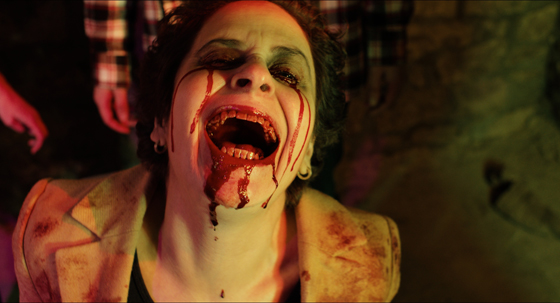 Once Edgar goes back inside, there’s a breaking newscast regarding the odd occurrence.  Soon Edgar is visited by someone we’ve seen earlier in the film and silly, bloody antics involving a freezer door and a chef’s knife follow. We also find out more about what’s taking place with the town’s citizens and their sleeping patterns. The killing action begins and Edgar steps into the reluctant hero role as he rushes to save Ady from her fate. Together, they begin to understand what’s going on. Essentially, if you fall asleep, you turn into a sleepwalking monster. To stay alive, you have to stay awake.

A group of those who want to be safe and try to survive congregates at Edgar’s house, including the pregnant woman and the goth girl. Resources and space grow tight. But just when things can’t get worse…Edgar’s family shows up and the insanity of everything going on reaches another level. Decisions are made. Blood is spilled. Bodies start to pile up. At the end, it’s simply a question of who will survive and what will be left of them?

Sleep.Walk.Kill isn’t without its flaws, but it’s an entertaining watch from a new name that I hope to see more from. Justin Miller did a fantastic job and turned out a really enjoyable movie. The cast and crew should take a bow and give themselves a round of applause for a job well done!

Sleep.Walk.Kill is now available digitally and on VOD. 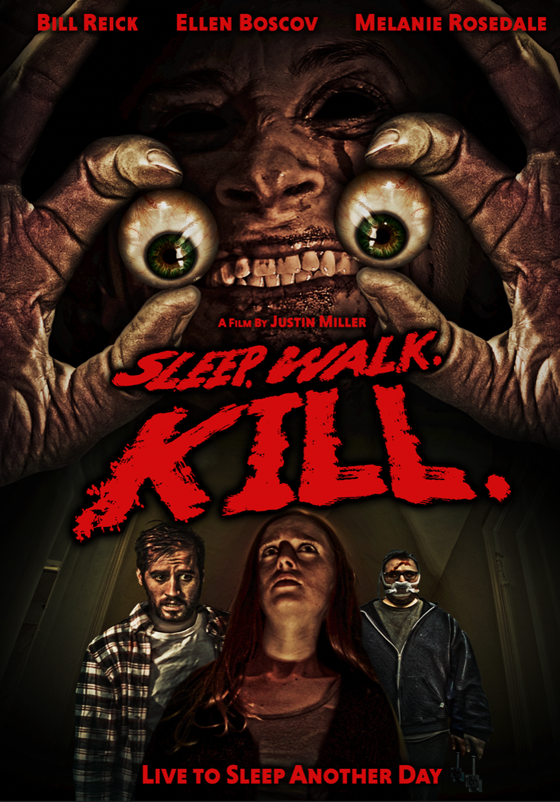 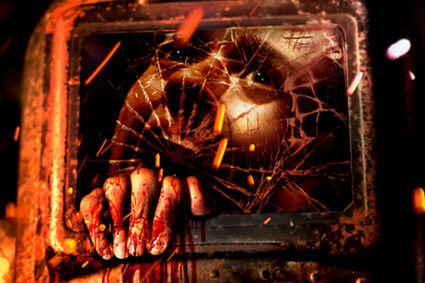