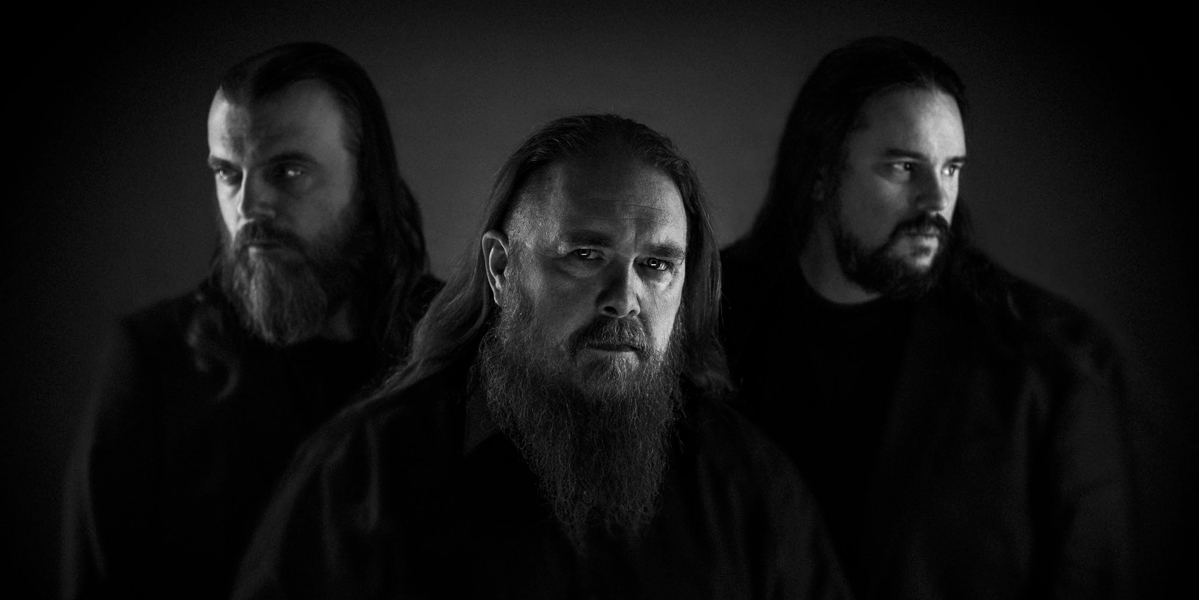 What would a horror movie be without music? Nothing, that’s what. Or, at the very least, it would be a lot less than what it should be. Spooky music has always been an integral part of the horror movie experience, but it can be said the golden age of cinematic horror soundtracks was the 1970s through the 1980s. That was a time when synthesized electronic soundscapes merged with more standard orchestral instrumentation to create truly mesmerizing and eerie horror film accompaniment. The Italians seemed to lead the way, with the likes of Goblin, Fabio Frizzi, and Riz Ortolani being the standard-bearers.

The Swedish collective Anima Morte is unabashedly influenced by these great sounds of the past and has been busily creating its own horror influenced tunes since 2004. The connection between the horror film music of the late-20th century and the extreme metal underground of roughly the same period has always been strong and Anima Morte has put out split LPs with such heavy hitters as Cripple Bastards, Antigama, and Hooded Menace. They were also lucky enough to collaborate with one of their primary influences, the great Fabio Frizzi.

Recently the band has been allied with Cadabra Records and has scored several of the label’s spoken word horror offerings including H.P. Lovecraft’s “The Music of Erich Zann”, “Dagon”, and “The Call of Cthulhu”. Few acts could be more suited to the task. So, it’s no surprise that the latest and likely most ambitious Anima Morte album Serpents In the Field Of Sleep has also been recently released on Cadabra Records.

Anima Morte pursues a more full-blooded and even thunderous style of cinematic horror music than the often rather minimalist compositions of Goblin and Frizzi. A full range of orchestral horns and strings join the army of synths and keyboards. A look at the recording lineup for the record reveals quite a large cast of characters joining in. Electric guitar also plays a robust part in A.M.’s sound and although none of the songs could ever be called heavy metal, there is much in their music that an open minded metalhead could enjoy, especially the pervasive eerie atmosphere.

There’s also quite a lot of variation in sound and approach between tracks. So therefore, I’ll tackle Serpents In the Field Of Sleep on a track by track basis….

The full and rich approach of the band is immediately apparent as this track barrels in with a powerful bass and synth groove. Layers on layers of keyboards and a strong drumbeat propel the track, which has an urgent and ominous feel of approaching doom. There are also some twangy, almost spaghetti-western type guitars chiming in now and then. All told, this is a lot more thunderous and immense than any GOBLIN track.

This one is a bit more subdued and is almost entirely synth driven. A creepy feeling of nervous dread pervades, and a throbbing bass pushes it forward. What sounds like an electronic choir joins in and then there’s some heavy guitar crunch and a mournful sax interlude. This one creates a kind of Blade Runner feel. 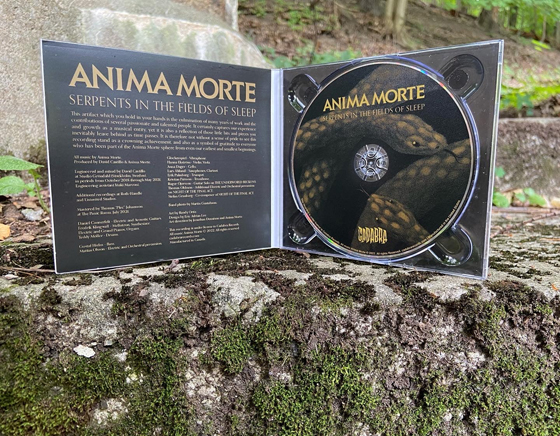 The beginning of this one is laid back, even relaxing, and more guitar based. But around the one-minute mark, full orchestral instrumentation enters the fray and brings a feeling of unfolding suspense and approaching unease. There’s a brief piece that goes to very John Carpenter-like synth minimalism, but that’s just a break before more layers of instruments appear, with electric guitar and some brass dominating. All told, the most “soundtrack”-like cut so far….

There’s a real Suspiria feel to the icy synth and keyboard arpeggios that drive this track. Although there are still layers of sound, this is a simpler track than what we’ve heard before and something about it just seems to remind you of a Dario Argento film. It also comes across as really LOUD.

Blood of the Iconoclast

Again, there’s a real Italian giallo horror vibe to how this one unfolds. It’s based on simple loops of keyboard riffs, but there’s a lot of subtlety in how these loops change over the course of the song. Violins and electric guitar both gradually make their mark on the song. A lot of peaks and valleys in this one.

This is a shorter song driven by a kind of funky bass riff, with slinky violins and choppy piano giving it a real nervous feel. It’s kind of a film noirish song that has a little horn action to add to that groove. I could picture a police car driving down a rainy city street at night here.

Serpents In the Fields of Sleep

The title track is ironically the shortest on the album. This is bewitching and ominous at the same time, notably more laid back, but still plenty spooky, with weeping violins adding sorrow. There are still plenty of layers of sound at work here which the astute listener will unpack despite the shorter run time.

This one is also kind of short but might be my favorite on the album. It seems to the moodiest on an album full of moods, unfolding slowly and leisurely. The keyboard riffs on top are just so catchy and hypnotic. With a minute to go, things really get kicked up a notch, with loud electric guitar and a “rock” feel.

The Night of the Final Act

The album appropriately ends with the longest and most epic track, one that puts all of Anima Morte’s eggs in one big basket. They used about every instrument they had at their command here.  The tempo is mostly slow and mysterious, and it sounds like it really is the climax of a bloody giallo movie where all secrets are revealed, and the final bloodbath begins. The guitar even approaches metallic heaviness before things gradually begin to dissolve and fade away. 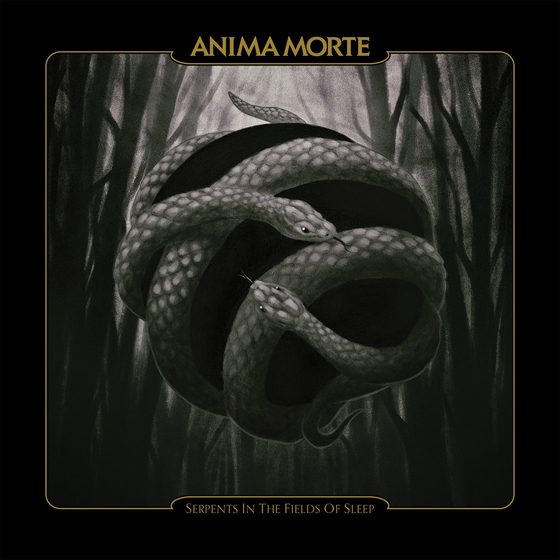