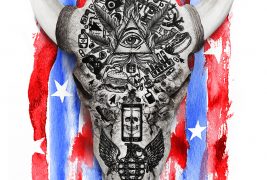 The Starz network’s highly anticipated original series American Gods, based on Neil Gaiman’s 2001 novel of the same name, has a spectacular new trailer ahead of its April 30 debut.  You can watch it and read the press release below, Horror Fans!

Beverly Hills, Calif. – March 15, 2017 – On the heels of the SXSW World Premiere, Starz releases a brand new trailer of godly proportions for the highly anticipated original series American Gods premiering on Sunday, April 30th at 9PM ET/PT.  Fans will get a closer look into the epic journey of Shadow Moon and Mr. Wednesday with new footage from the fantasy series. 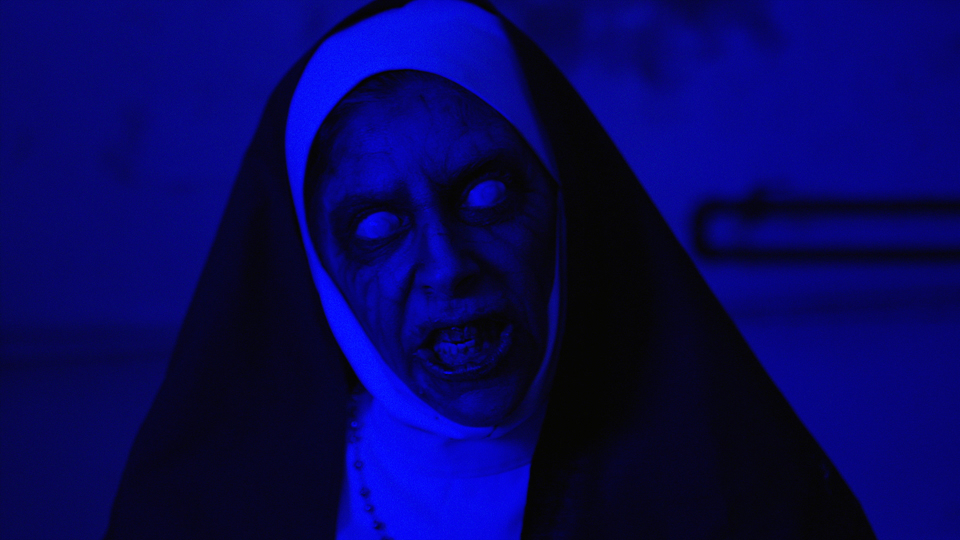