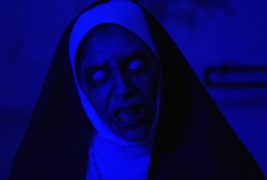 We have an intriguing trailer on deck for you today, Horror Fans.  Filmmaker Tommy Faircloth’s A Nun’s Curse is coming this May from Uncork’d Entertainment. Yes, it’s another spooky nun movie, but this one looks impressive.

But don’t take my word for it.  Take a look at the full press release below and watch the trailer….

A Nun’s Curse, also starring Damian Maffei (The Strangers: Prey at Night) and Gunner Willis (The Resident), premieres on DVD and Digital this May from Uncork’d Entertainment.

On a weekend trip, a group of friends are forced to seek shelter inside an abandoned prison where a nun named Sister Monday had once been assigned. During her time at the prison, Sister Monday was suspected of killing prisoners who were serving out their sentences, but before she could be questioned, she disappeared. Once inside the prison, they will learn the terrifying truth.

A Nun’s Curse premieres on DVD and Digital May 12 from Uncork’d Entertainment. 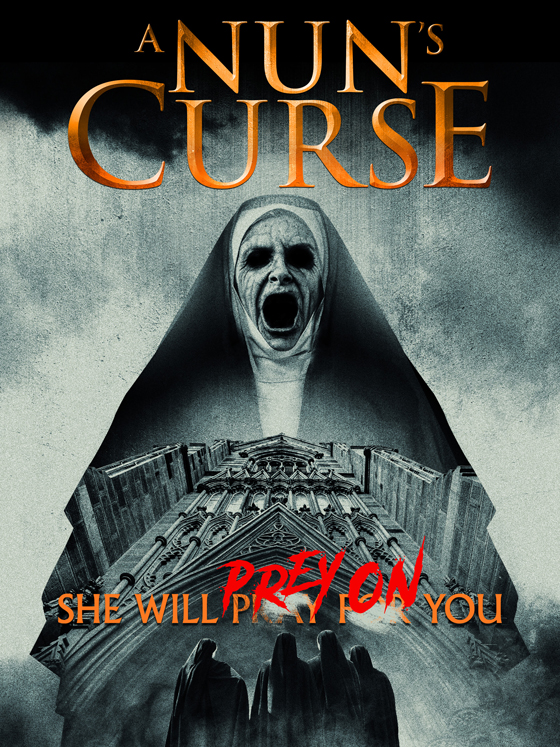