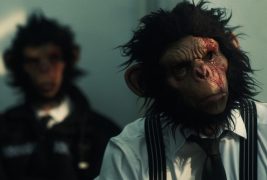 Oxford PhD candidate Ana leads a break though research project to generate and travel through a wormhole, but when something goes wrong she comes out the other side unable to make new memories.  Trapped in something of a space-time purgatory, she races against her crumbling sanity to find out what happened and how to escape the cosmic horror enveloping her life.

Boasting art-house sensibilities and high-concept terror in the vain of films such as Jacob’s Ladder and Flatliners, Anti Matter also features a talented cast led by Yaiza Figueroa.

Anti Matter will hit select theaters and VOD on September 8. 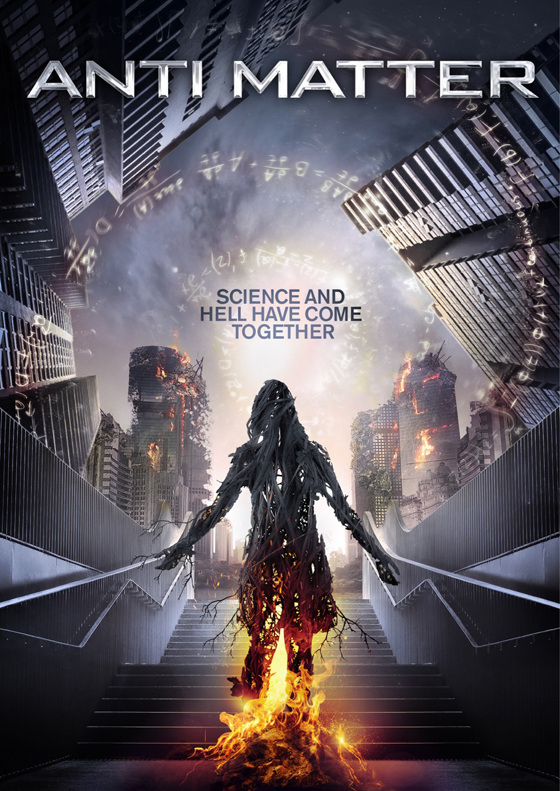