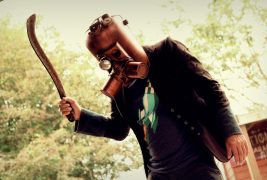 Are Irish vampires on their way to American shores this November?  It sure sounds like it according to the latest press release from Wild Eye Releasing.

Irish horror filmmaker George Clarke’s Blood Harvest is scaring up interest with a trailer ahead of its November release.  Read on for more details and watch the trailer below, Horror Fans….

The award-winning Blood Harvest, out of Northern Ireland, premieres on Digital 11/21 from Wild Eye Releasing.

A rural village is terrorized by an evil force that drains the blood from its victims. A discredited police detective, who believes the killings are the work of vampires, must team up with his former partner to uncover the truth. 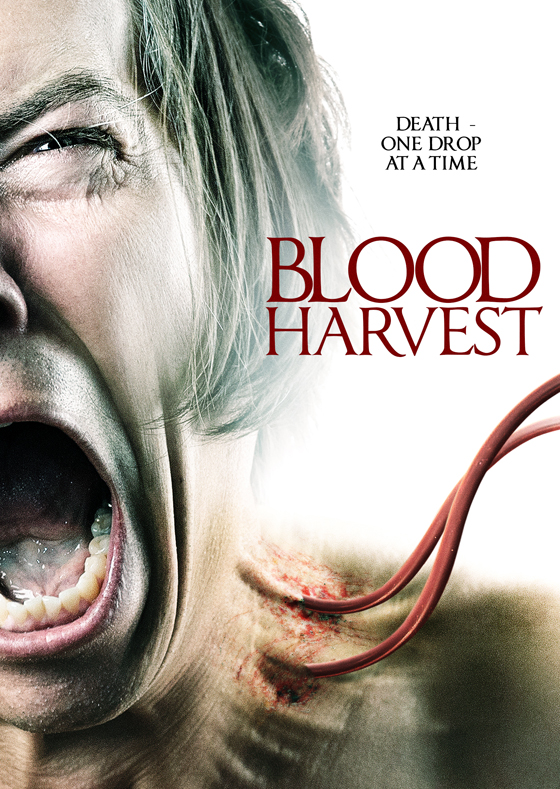