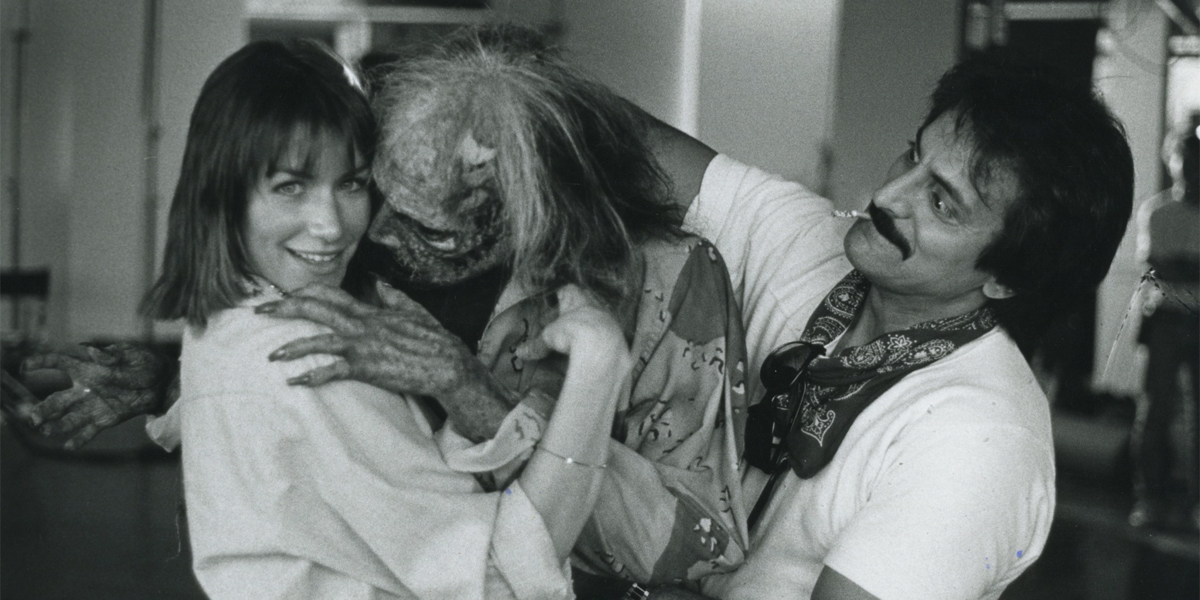 On October 19, Wild Eye Releasing will bring director Jason Baker’s documentary Smoke and Mirrors: The Story of Tom Savini to digital platforms and we have the trailer locked and loaded below!

For horror hounds of a certain age – yours truly included – Tom Savini’s likeness resides on whatever horror film fandom’s analog to Mount Rushmore is.  Horror’s golden age, from the late ‘70s through the late ‘80s, was typified by ultra-gory, graphic special effects that made scary cinema way more edgy and dangerous than ever before. The people responsible for these gag-inducing visuals quickly became rock stars of genre cinema as they were featured alongside their creations in the pages of Fangoria magazine.  Affectionately dubbed the “King of Splatter,” Tom Savini was the tip of this gory spear.

Savini is not only a special makeup effects legend, but he’s carved out a legitimate legacy as an actor, a director, a stuntman, and in recent years a teacher.  Smoke and Mirrors looks at all of it, from Savini’s childhood in Pittsburgh, PA and his tour of duty as a combat photographer in Vietnam to his humble start making zombies as gross as possible for fellow legendary Pittsburgh horror royalty George A. Romero.

Baker’s documentary features and eclectic list of artists from film and pop culture including Danny McBride, Robert Rodriguez, Danny Trejo, Alice Cooper, Greg Nicotero, Tom Atkins, Corey Feldman, Doug Bradley, Bill Moseley, and more!  If you grew up obsessing over slasher flicks and the ravenous, flesh-devouring hordes “of the dead,” then put Jason Baker’s documentary Smoke and Mirrors: The Story of Tom Savini on your radar now! And in the meantime, enjoy the trailer, Horror Fans…. 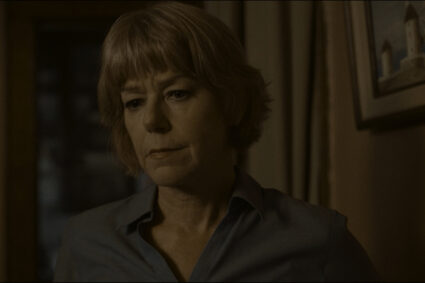