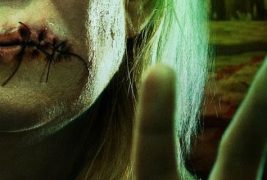 Director Brad Douglas’s age-old creeper about a boy and his mother—or how to survive them, as it were—is on its way to VOD next month and DVD later this year.

You can read the press release about Besetment in its entirety and check out the trailer below, Horror Fans….

Uncork’d Entertainment invites you to a hotel of horrors this June with Brad Douglas’s highly anticipated thriller/chiller Besetment.

Besetment stars Abby Wathen (The Bay) as a young woman who takes a hotel position in a small town where she ends up fighting for her life.

Amanda Millard, struggling and desperate for a job, takes a position at a hotel in a small town in Oregon. It’s a creepy, back country kind of town but owners Mildred Colvin and her son Billy seem nice enough at first. It’s not long before Amanda discovers their real intentions, and her struggle to make a living becomes a nightmarish fight for her life.

Besetment premieres on VOD June 6 with a DVD release to follow September 5. 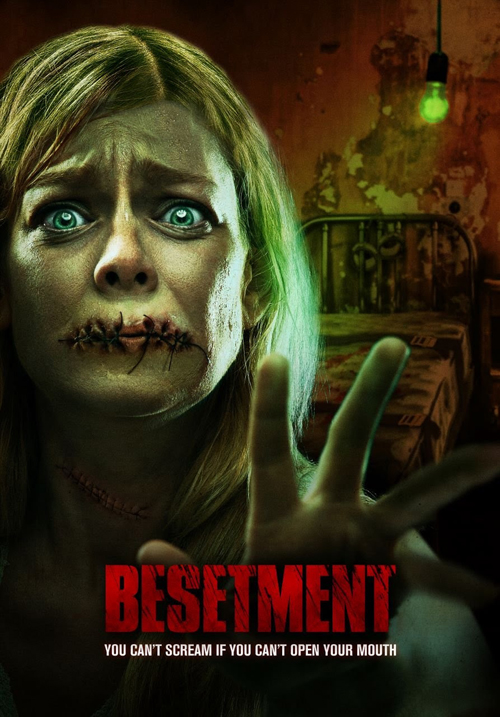