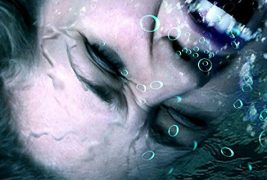 A serial killer who drowns scantily clad wannabe actresses in L.A.?  Do tell.  Watch the trailer and read the press release below, Horror Fans….

After nearly drowning at the hands of his babysitter, a troubled young man grows up to become a serial killer with a compulsion to drowned young beautiful women. Based on true events, this conniving killer becomes a cultural phenomenon, known throughout the streets of Los Angeles. 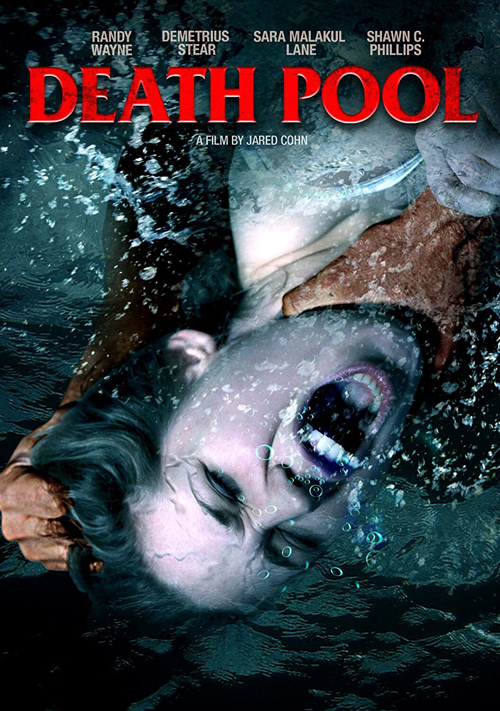