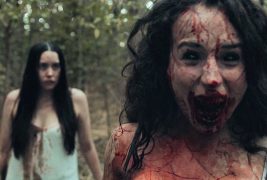 Formerly known as The Witches of Dumpling Farm directed by Martin J Pickering and written by Martin and his brother Mark, I was really looking forward to checking out Wicked Witches. I love movies based on witchcraft. There simply aren’t enough films in that genre. I’m also all about indie flicks and I definitely enjoy a good horror film. I was ready for some creepy viewing. Alas, this was not the film I was hoping for.

Mark (Duncan Casey) is having some personal issues–he’s been kicked out of his house after not being the World’s Greatest Husband. With nowhere to go, he decides the best place to be to get his life in order is Dumpling Farm. It’s where Mark and his pals sowed their wild oats as youngsters. He reunites with an old acquaintance, Ian, (Justin Marosa) who has apparently never left the place (because that’s not weird at all) and we soon learn that things aren’t A-OK at ol’ Dumpling Farm. There are witches afoot and they are eating souls and flesh all over the place!

It’s been scientifically proven that the best way to redeem yourself after cheating on a spouse is to go live with a former college buddy and throw a huge party at a sprawling farm. I found myself rooting for the witches pretty quickly here. Although, that can’t really be seen as a negative against this film, since I usually find myself rooting for the monsters in films. It’s just a lot easier when they are feasting on a sleaze bag like Mark rather than innocent bystanders.

As is the death knell with mountains of independent horror films, Wicked Witches suffers from a lack of…horror. The film slogs through another problem that many indie flicks encounter, as well. Poor pacing and drawn-out dialogue take up far too much of the feature’s 79-minute runtime. Unfortunately, this feels like a short film that was unnecessarily stretched into a full-length project. Of course, all of this can be attributed to a script that can only be described as below average, at best.

Then there’s the really uncomfortable way this movie does the “women and a black guy are the antagonists against a white guy” thing. It just doesn’t really sit well in this day and age. Obviously, just because a character is an African American, doesn’t mean audiences should automatically assume he’s the bad guy. But this is jammed down our throats so often during this film that it’s almost hard not to roll your eyes.

There are some positives within the film, notably the scenery and sets used. I like the look of the witches. The practical effects are impressive. The acting is adequate, and the overall idea is really promising, but it all kind of falls apart once the script is put to film. The Pickering brothers have a background in music videos and that’s what this movie feels like–one long, overly random music video.

I’ve made cheap, poorly shot horror films. I know how to write a bad script. I also know that if I were seriously interested in creating a film to be considered for the festival circuit, I’d invest in a legitimately solid script. There’s no excuse for sloppy writing on a film that you expect to be seen by the masses. That’s one sin that should never be forgiven by audiences. 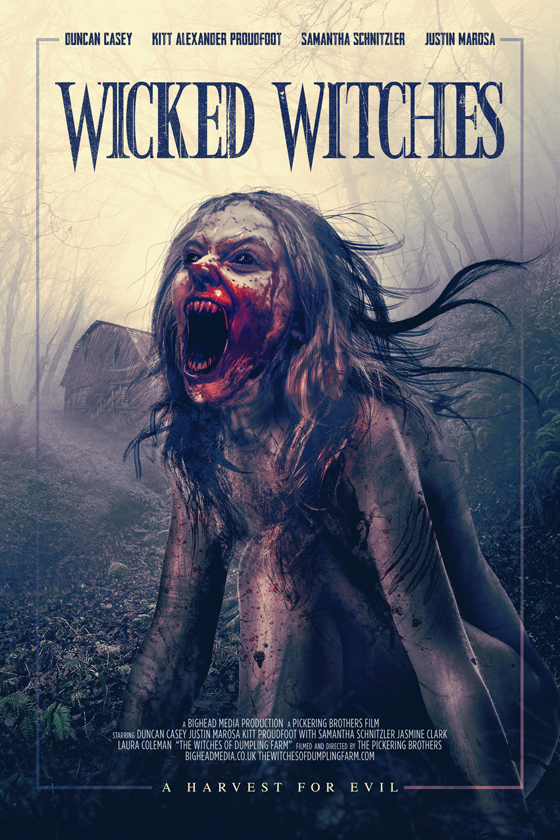 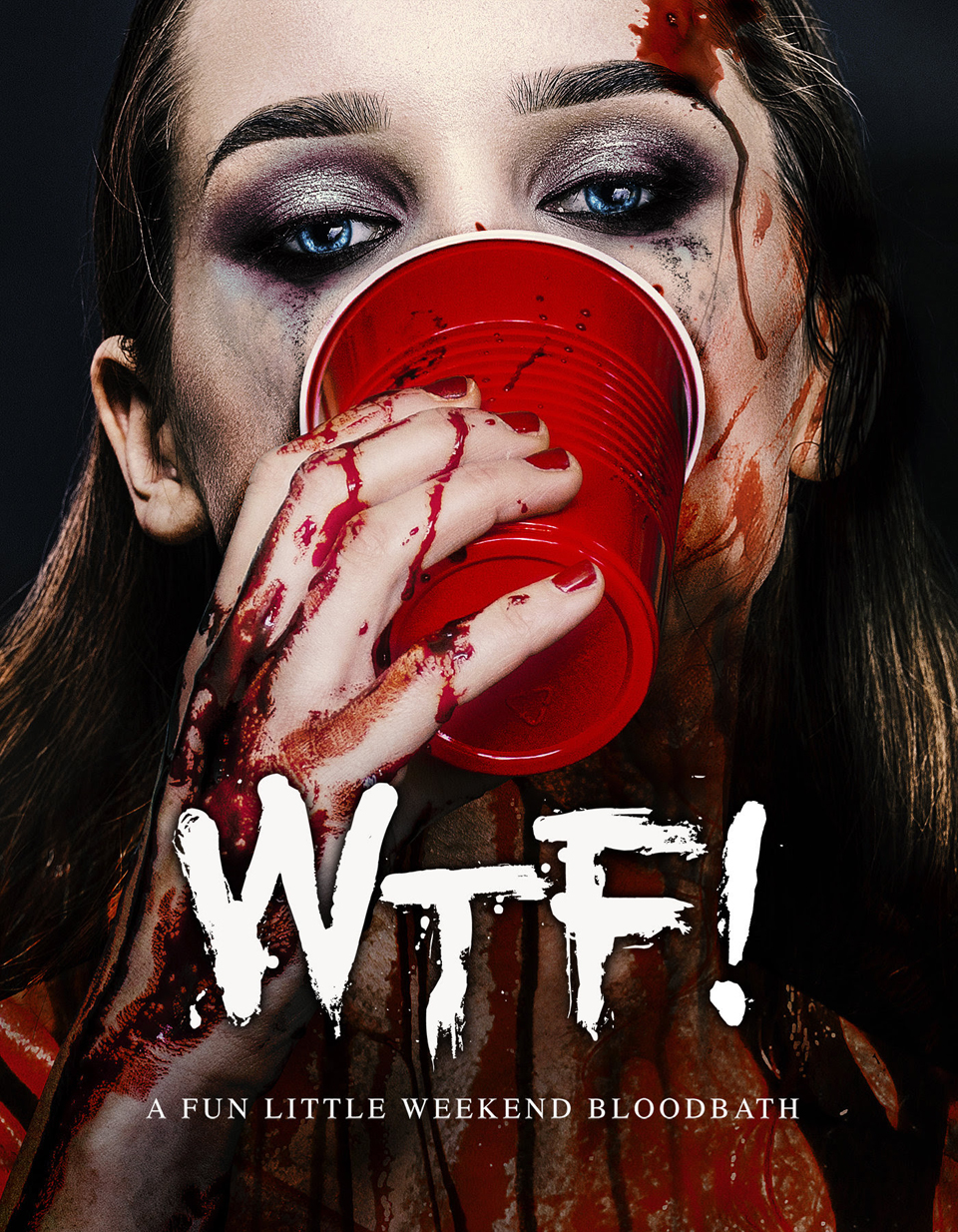