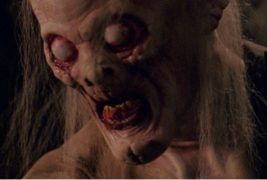 Horror movie fans and those of you in thrall to the Great Old Ones (isn’t that everyone?), rejoice! The good people at Full Moon Features are releasing a remastered Blu-ray edition of the ‘90s Lovecraft-inspired creeper Lurking Fear. Starring frequent Lovecraft-lover and adapter Jeffrey Combs and Hellraiser’s Ashley Laurence, this obscure horror treasure packs some serious genre gravitas. Read on, Horror Fans, for the full press release and trailer….

Featuring genre favorite Jeffrey Combs (Re-Animator), the “playful mash up of Night of the Living Dead-style ghoul-siege” arrives on Blu-ray for the first time ever remastered in 16×9 widescreen and 5.1 Surround, digitally restored from the original 35mm camera negative.

Based on the writings of HP Lovecraft, and starring John Finch (Kingdom of Heaven), Blake Adams (Head of the Family), Ashley Laurence (Hellraiser) and the legendary Jeffrey Combs, Lurking Fear is regarded as a “little gem” by the horror community.

The town of Leffert’s Corners has been plagued by unearthly beings for decades, and now there is only a few people left, including the local priest and a woman traumatized by the death of her sister. But when John Martense turns up to claim his illicit family fortune, with bad guys in pursuit, the last stand becomes a lot more complicated….

What everyone is not aware of are the humanoid creatures lurking underneath the holy grounds!

Available for the first time on Blu-ray with exclusive special features, Lurking Fear will available from Full Moon Direct and Amazon.com. 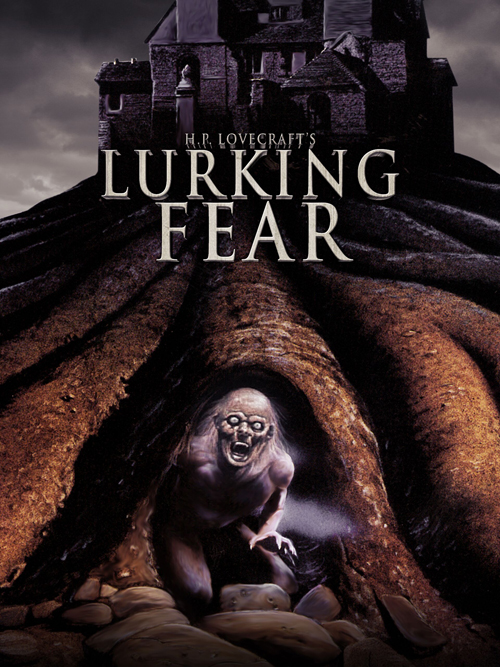