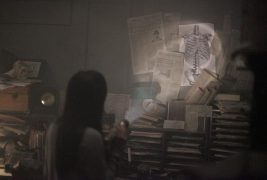 Havenhurst is coming to screens great and small next month.  Read on for the full details and watch the trailer below, Horror Fans….

Welcome to Havenhurst, a gothic apartment complex in the heart of New York City. A beautifully maintained, turn-of-the-century building that houses over 3,000 residents and countless dark secrets. The rent is what you can afford and the rules are simple: live a decent life and you can stay forever. Break the rules and there are consequences. 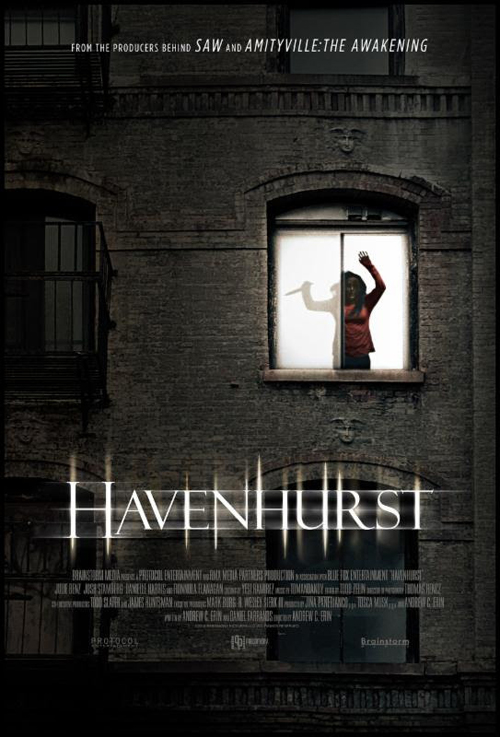