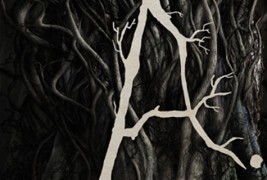 Some of the filmmakers responsible for some of the best indie fright fare of the past five years are joining forces for the forthcoming supernatural freak-out Ayla, with a planned crowd funding campaign that promises a bevy of perks.  Read the full press release below, Horror Fans….

Elias (Gut) will be directing the forthcoming super-natural fright flick Ayla from his original script and The October People’s Matt Medisch, Jeremy Berg, and John Portanova (The Invoking, The Device, Valley of the Sasquatch) are producing.

The story of Ayla centers on Elton (Nicholas Wilder), a man haunted by the mysterious death of his 4-year-old sister, who brings her back to life thirty years later as an adult woman, with dire consequences.

Production is planned for the fall in Seattle, WA (U.S.) and the surrounding areas.

A Kickstarter campaign is planned for June 9th in partnership with Back to the Movies and the perks will be tailor-made for horror and film fans, with multiple choices being offered within a single reward level and something for every backer to take home.

Stay tuned to the official Ayla website www.aylamovie.com and Facebook page (www.facebook.com/aylamovie) for updates and look for the project on Kickstarter this June. 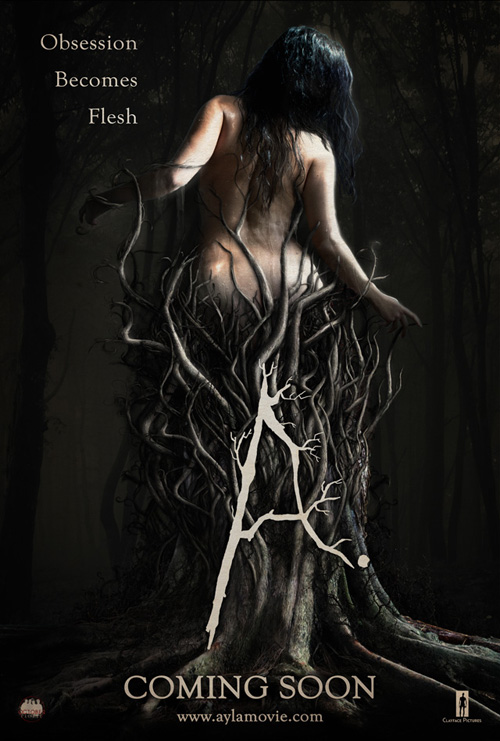