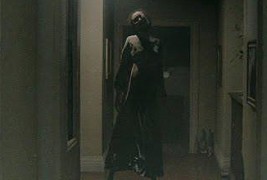 I recently found myself the owner of a PS4 – a joyous occasion in that it replaced my dead Xbox 360 for the purposes of streaming movies, but a bit disappointing as the PS4 game selection is currently rather bare. So imagine my delight when, roaming through the downloads and demos, I found what appeared to be a spooky little free game called P.T. I downloaded it and jumped immediately into playing it, without a clue of what I would be getting into.

Within five minutes, I can honestly say I was terrified. And I have a pretty high tolerance for scary games.  I blasted through Amnesia: Dark Descent in three days with the lights turned off (and only minimal nightmares).  I’ve laughed playing Fatal Frame. And yet here I was, sitting in my fully-lit living room, clutching my controller and staring in absolute horror at the game, too entranced to quit, too scared to keep going.

What the hell kind of game was this?!

As it turns out, I had good reason to be scared – because “P.T.” stands for “playable teaser,” and this game is nothing more than a delicious prelude to Silent Hills, the newest title in the franchise.  This one is being made by Kojima Productions, the minds behind Metal Gear Solid.  Although the franchise has wandered recently (honestly, did anyone even play Downpour?), this game promises a return to its roots.  The fact that Guillermo Del Toro plays a hand in the creative design and direction of the game sure doesn’t hurt.  And if the game is even half as terrifying as its playable teaser, it should be the best Silent Hill title in years.

Which brings us back to P.T.

This is a game that isn’t so much played as it is experienced. You begin by waking up in a dark cell, the walls forebodingly covered in hash marks (what could they possibly be counting?)  When you exit through the single door, you find yourself in the hallway of a standard suburban home.  There are pictures on the walls, many of them illustrating a happy family scene.  But something is wrong in this house.  The floors are covered in detritus, including discarded cans, scattered pills and, poignantly, a teddy bear.  The hall clock seems frozen at one minute to midnight.  And as you make your way through the hall, a radio tells you the story of several domestic murders that have taken place in your neighborhood, each one committed by a father who presumably lost his mind before slaughtering his entire family.

You exit through another door at the foot of the stairs…but find yourself right back at the beginning of the same hallway.

This hall is the entire world of the game. With each loop, the hall undergoes subtle changes, and the game revolves around identifying and interacting with these changes.  Your controls are mostly limited to walking, looking around, and zooming in on key details.  Through observing the world, you uncover more of the story.

And this limited amount of control is what makes P.T. so scary. Unlike the standard survival horror game, where you can fight enemies or at least hide from them, the enemy of P.T. is not something that you can face head-on.  The horror is overwhelmingly psychological, underscored by a perfectly crafted ambiance that manages to constantly ratchet up the tension.  Much of the horror lies in subtext, as you grapple to make sense of unanswered questions and realize that the story that didn’t make it on the screen is even more horrible than what you’re seeing.

The game is brief, easily playable in one sitting (although you might need some help solving some of the more obscure puzzles) and well worth the experience. If nothing else, it will scare your pants off for a couple of hours.  More importantly, it gives a glimpse into the talent behind Silent Hills, and this was a marketing maneuver the franchise desperately needed.  Instead of asking us to take it on faith that Kojima’s take on Silent Hill will be worth playing, P.T. shows it to us firsthand.  Once you play P.T., you can decide for yourself whether Silent Hills will be worthwhile.  As for me, I’ll just be biding my time until preorders open…. 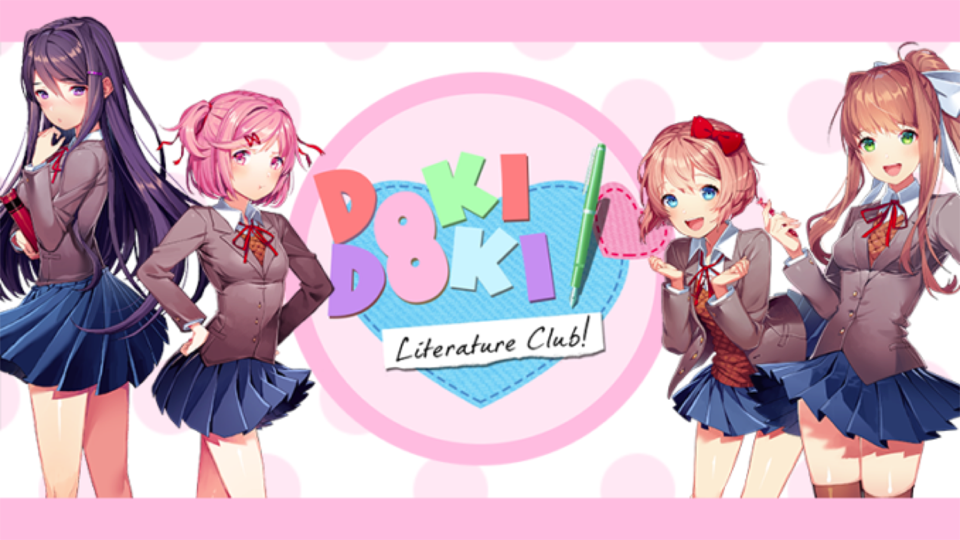 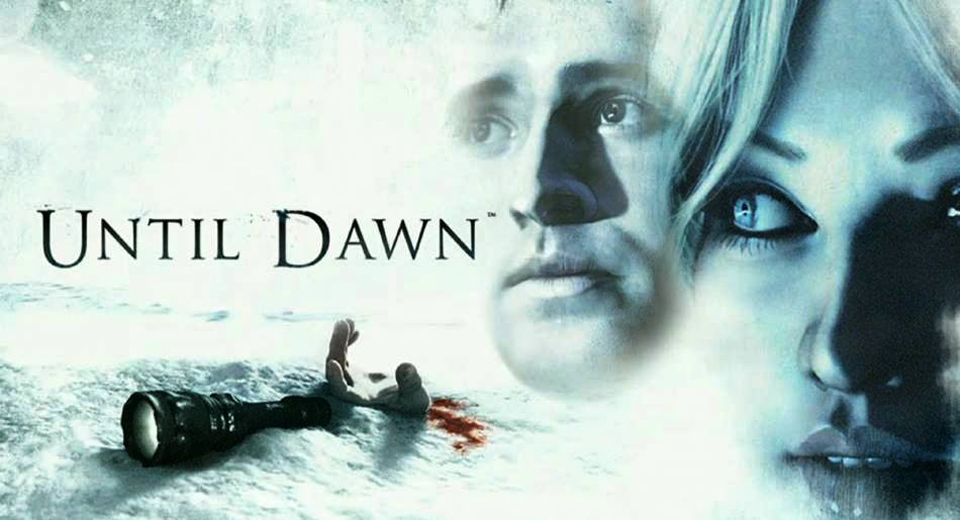