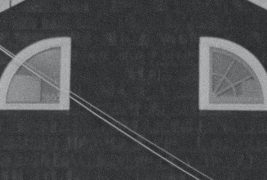 Dark backstories, mind-boggling characters, and horrifying houses are standard in horror films, and for good reason. Over the past several decades horror films have evolved, keeping this subgenre fresh, but these staples are ever present. In fact, the horror genre grossed over $1 billion at the box office in 2018, revealing that moviegoers are still willing to spend for a good fright. From dilapidated gothic mansions to new suburban houses, there are plenty of deviations in what makes these homes truly terrifying. So, if you’re ready to dive in to dream homes that turned into nightmares, check out the top-five creepiest houses that own up to their movies. 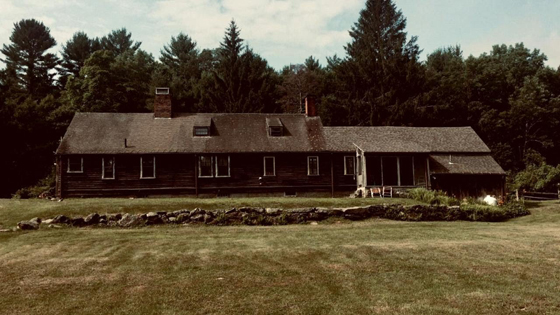 When Roger and Carolyn Perron moved their family to the Old Arnold Estate, little did they know what was about to happen in their Rhode Island farmhouse. Taking place in 1970, the family immediately started experiencing paranormal activity, such as floating objects, moving furniture, indescribable sounds, and even being attacked by unseen spirits. In fact, the Perron family said they stayed away from the cellar due to the smell of rotting flesh. So where is the home now? Aside from its rusty interior with moldy walls, dilapidated furnishings, and run-down exterior, the new set of owners insists that the home is far from peaceful. 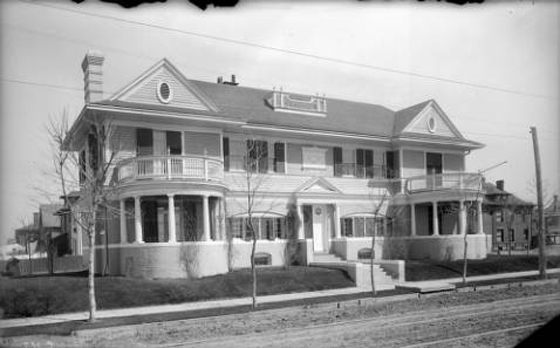 The 1980 classic horror film is well-known across the globe. That’s because the film’s iconic scene of a red ball bouncing down the stairs has been referenced in countless movies over the recent decades. What you may not know is that The Changeling is based on a true story.

When Russell Hunter moved into the old Denver mansion, he quickly began experiencing paranormal activity. As he investigated the home, Hunter discovered a hidden staircase behind an upstairs closet. From there, he discovered the belongings of a sickly child that he claims once lived on the property. 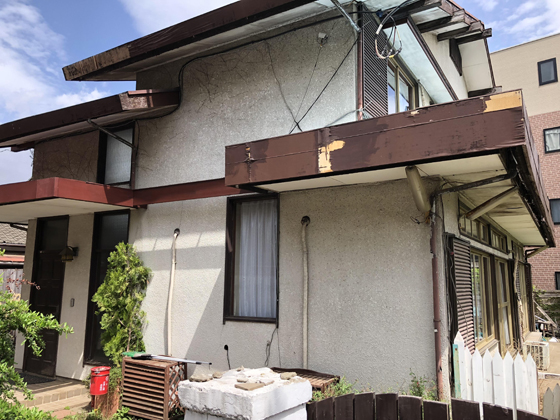 The Grudge earned over $187 million, making it an instant success. However, not many know that this creepy film is based on true events that took place in Tokyo. The urban legend is about Kayoko, a young, once-isolated woman who had a husband and a son. One day, her husband discovered Kayoko’s old diary that revealed evidence of infidelity. Thus, he murdered her in a fit of rage, then killed his own son. Today, the haunted house in The Grudge isn’t draped with cobwebs and old furniture, but visitors claim to hear an unsettling creak that sounds like the shifting of old bones. 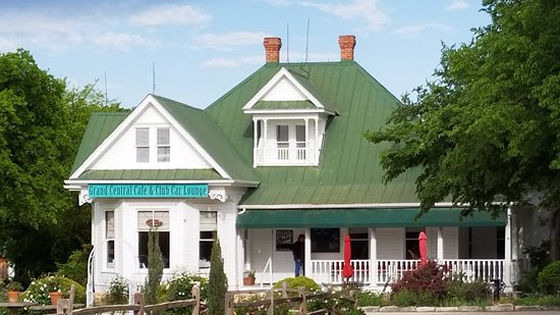 Appearing in the original movie, the macabre home is infamous for the cannibalistic Sawyer family murders in the 1974 cult classic. While the manor was built in Williamson County, Texas; it was moved to Kingsland to prevent deterioration in the early 1990s. Today, the once-terrifying manor is now home to the Grand Central Cafe. 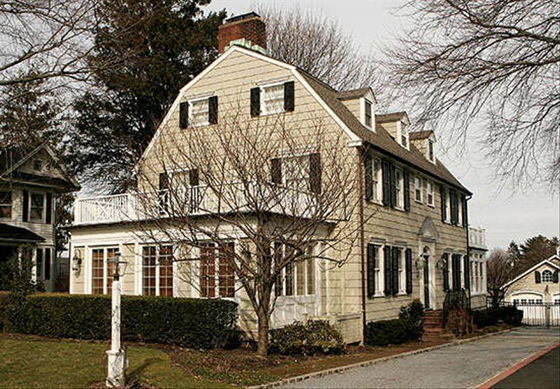 Located 30 miles away from New York City, the infamous house of horror dwells in the Long Island town of Amityville. What brought this home to light is the mass murder in 1974, when 23-year-old Ronald J. DeFeo Jr. killed his entire family with a .35 Marlin rifle. But that didn’t stop the Lutz family from purchasing the home thirteen months later. However, the new homeowners only lasted 28 days before leaving. Today, the Amityville House still stands, but with a new address.

It is the unsettling level of unknowingness and ghostly presences in the space that is meant to provide comfort and security. After all, masked murders can be defeated and spirits can be put to rest, but all bets are off in haunted houses.