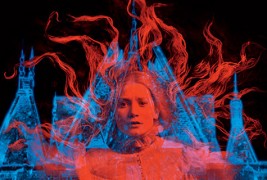 When the dust settles and the history of late twentieth and early 21st century cinema is written, I predict that our preeminent fantasist will not be George Lucas, Peter Jackson, or the Wachowskis, but Guillermo Del Toro. Fighting words, when a good 95% of you are excitedly reposting the new Star Wars trailer, but I stand by them.  The problem with fantasy (and I use the term in its broadest possible sense, not as a Barnes & Noble categorization), is that it forces a double burden on the creator: Your work must be both magical and human at the same time.

Star Wars is fun–pure magic–but there isn’t much meat to it. We like Han, Luke, and Leia because they’re badasses who have colorful adventures in worlds we’ve never seen, but there’s not much to grab onto.  Joseph Campbell eagerly characterized Star Wars as modern myth, but there’s little in the films that grapples meaningfully with death, love, loss, evil, our lopsided relationship to the divine, or other human elements that are staples of true mythology.  Likewise, every couple years a mainstream author decides they want to give this “fantasy” thing a shot, and the result is a dense, garbled, clichéd mess as beautifully written as it is dull. 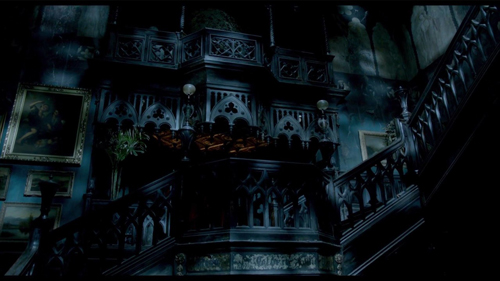 Del Toro threads this difficult needle so dependably because he is equal parts auteur and fanboy, and Crimson Peak is no exception.  Studious Edith (Mia Wasikowska), aspiring author and daughter of a building magnate (Jim Beaver) in 1890s Buffalo, falls for darkly suave inventor Thomas Sharpe (Tom Hiddleston), a British baronet fallen on hard times.  Thomas has spent the last few years traveling the world with his sister Lucille (Jessica Chastain) in search of funding for his newest invention, an excavating machine with which he hopes to reopen the family clay mines back in England.  When Edith’s father dies under mysterious circumstances, she accompanies the Sharpes home to decaying Allerdale Hall, much to the disappointment of Dr. Alan McMichael (Charlie Hunnam), who has loved Edith for years.  Unbeknownst to our heroine, some truly horrifying family secrets await within Allerdale’s lushly Gothic halls. 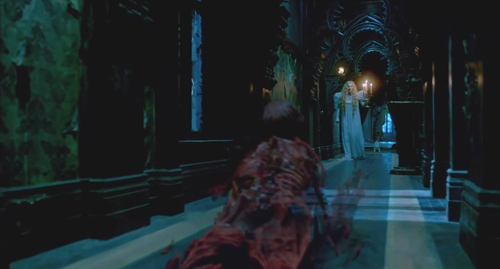 Crimson Peak‘s cinematography is at once somber and eye-popping, reminding you of a stained glass window set into motion. All the performances are serviceable, and Wasikowska and Hiddleston’s dark chemistry is hard to resist, but Chastain, who chews the lush scenery as creepy Victorian spinster Lucille, is the most fun to watch.  The ghosts (you knew there would be ghosts) are classic Del Toro: misty, decaying apparitions that appear with unsettling suddenness before wafting away like smoke, and the ending sequence is harrowingly effective in its bleak violence.

An aesthetic blend of the themes of Del Toro’s earlier ghost film, The Devil’s Backbone, and the polished look of Pan’s Labyrinth, Crimson Peak is both a powerful meditation on death and loneliness and a stunningly envisioned horror film.  Doubtless Episode VII will put more asses in seats, but like the haunting spirits of Allerdale Hall, I think Crimson Peak will be the film that lingers in our memories. 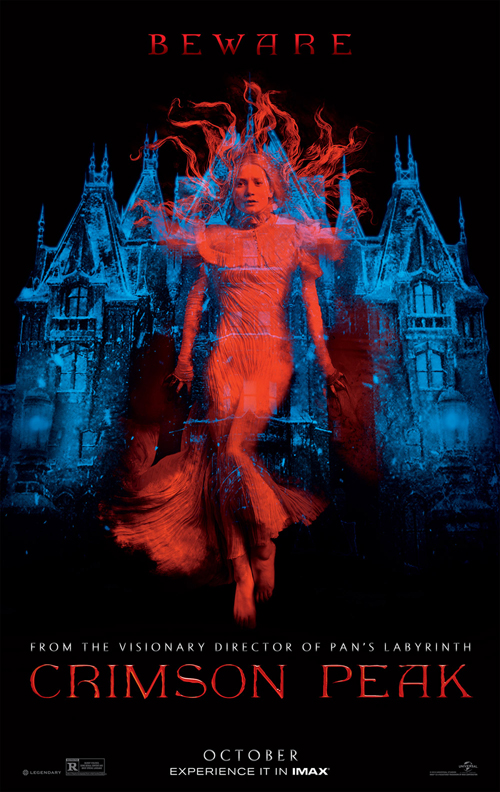 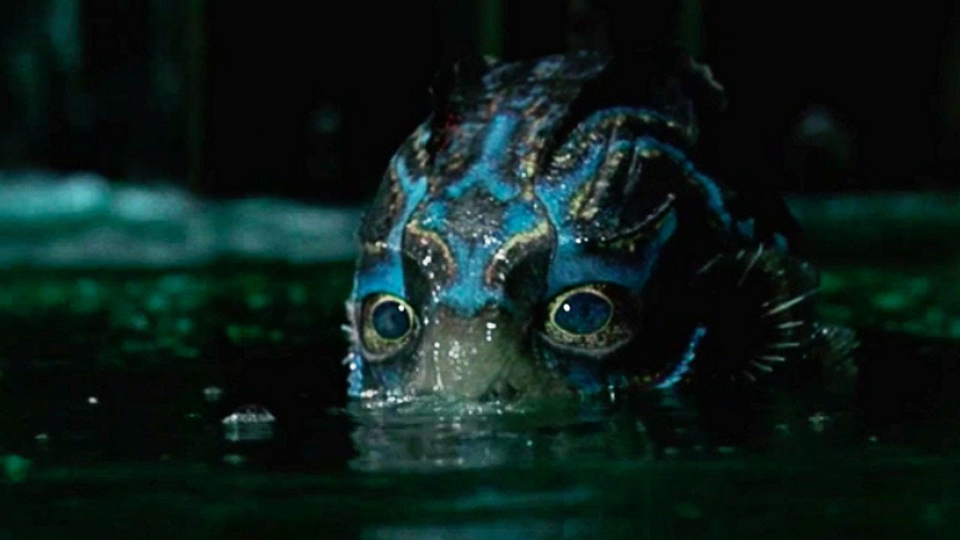