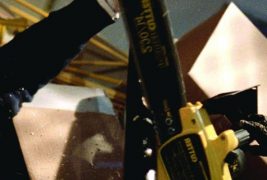 Despite having the best intentions at heart, sometimes an innocent and thoughtful gift can turn into a living nightmare. Whether it be an expensive diamond ring, a cute looking teddy or a jack-in-the-box, some toys and accessories have a world of their own and may be plotting to terrorize or even murder their unsuspecting new owners. This article will look at some well-known movie gifts that went horribly wrong, and a cursed diamond that spelled disaster for everyone that came into its possession. 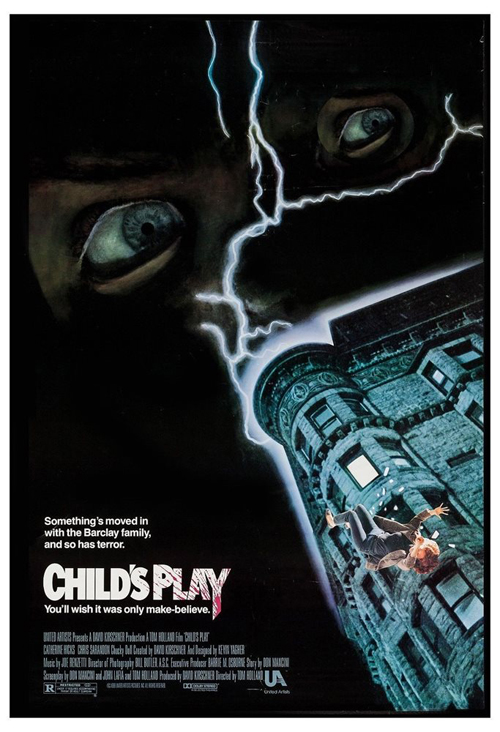 In this 1988 slasher film a young boy called Andy is gifted a doll named Chucky by his Mother. While seemingly innocent on the surface, the doll happens to be possessed by the soul of a dead murderer. After the doll kills Andy’s babysitter, he realizes that the doll is alive and has murderous intentions. He tries to warn people, but his efforts are in vain and he ends up being institutionalized. It’s only a matter of time before the bloodthirsty doll makes Andy his next victim, and his Mother must try to convince the detective on the case of the doll’s intentions before it’s too late. 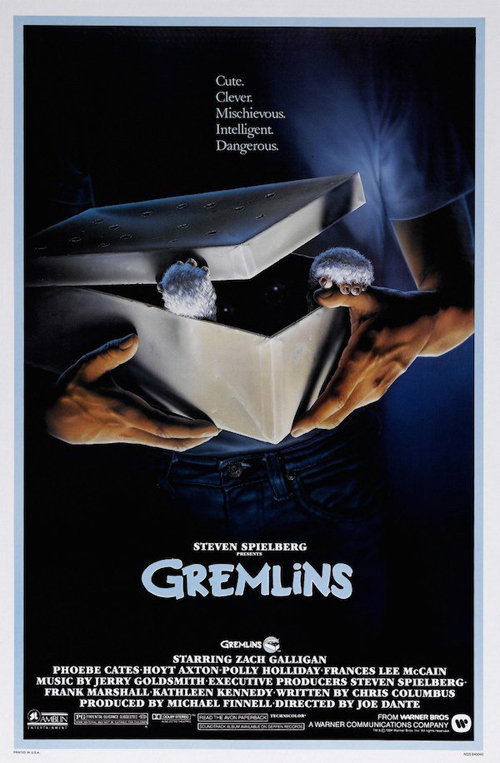 “Don’t expose him to bright light. Don’t ever get him wet. And don’t ever, EVER feed him after midnight.” This very special gift was bought by Rand Peltzer for his son at Christmas from a curiosity shop in Chinatown, yet it turns out to be a hell of lot more than he bargained for. This seemingly cute little creature turns deadly once the above mentioned three rules are predictably broken halfway through the film.

The Nightmare Before Christmas (1993) 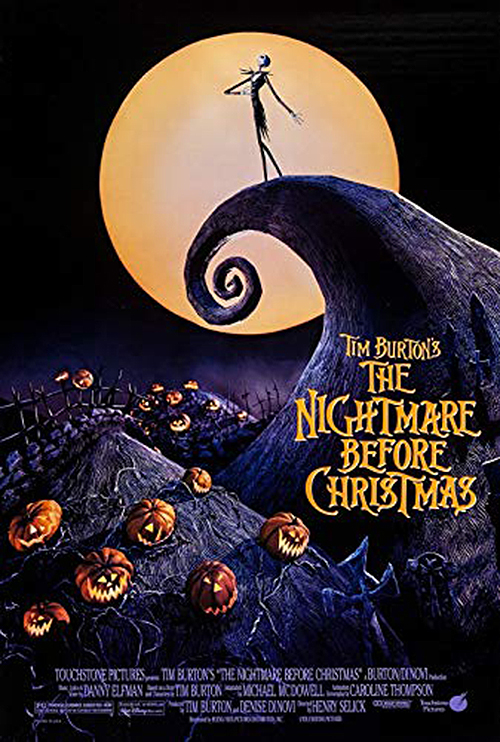 In this charming and popular film by Tim Burton, it’s not just one child that is terrorized by their Christmas gifts. Unbeknownst to the story’s protagonist, Jack Skellington, he is unleashing hell on innocent children and families the world over with his well-meaning yet terrifying Christmas Gifts, which include decapitated heads, murderous jumping jacks in boxes, live snakes, haunted flying dolls and possessed ducks. There’s no escaping this sack full of nasty surprises tormenting innocent families as Jack gleefully and obliviously goes about his Santa chores, that is until a state-wide emergency is called. Downtrodden, Jack the Pumpkin King finally decides that perhaps it’s best if he sticks to Halloween. 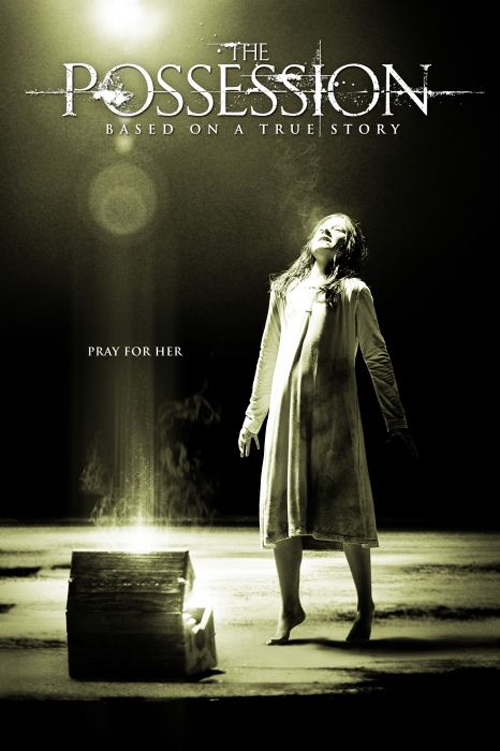 Kevin Mannis bought a wine cabinet in 2001 and when he decided to sell it on eBay, he created an elaborate backstory of the cabinet being haunted by a dybbuk spirit. The story became legend and gave rise to this 2012 film about a father of two who takes his children to a yard sale where one of his daughters buys a box engraved with Hebrew letters. Soon Em, the girl who bought it, changes in personality. She becomes more withdrawn and more violent — she’s become possessed by a spirit within the box. Possession is a great example of how even the box containing a gift can be haunted and go horribly wrong.